'Avengers 4': Is Katherine Langford of '13 Reasons Why' set to play Iron Man's daughter? 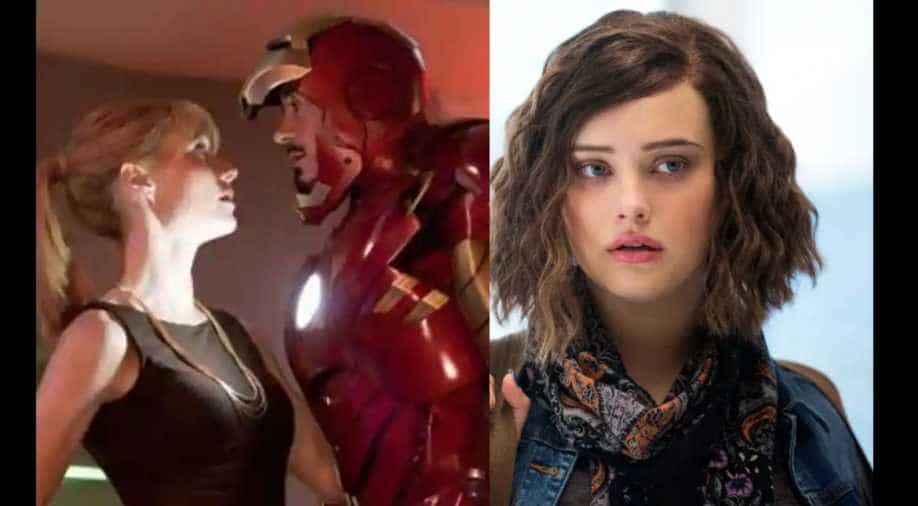 It’s finally the month of November and Marvel fans here are already losing their head over when the makers will reveal at least something official. From the official name of the film to teaser, trailer and whatever the makers are likely to reveal, to just do it already. See BTS pics from shoot.

In an update to the film, it seems likely that Netflix’s ‘13 Reasons Why’ breakout star Katherine Langford will join ‘Avengers 4’, possibly as the daughter of Iron Man (played by Robert Downey Jr. obviously) and Pepper Potts (Gwyneth Paltrow). This connection is being derived out of an interview that Gwyneth gave earlier that in the next film, the couple will finally get married and have a daughter. Given Katherine's age, a theory suggests that she will be seen in a flash-forward scene as Tony Stark’s grown-up daughter.

Ever since Avengers last film ‘Infinity War’ ended on an abrupt note, there have been several fan theories suggesting many endings, link-ups, and more. One such is that Iron Man will have to sacrifice someone he loves to reverse the snap of Thanos (indicating that he will sacrifice his daughter) as Thanos too gave up on Gamora to attain all infinity stones and do the irreversible damage to the world (as we saw in the end of the film).

Meanwhile, for all Marvel fans, Avengers 4 is tentatively titled Avengers: Annihilation. It’s said that the trailer of the film will come out by November-end while the movie will release on May 3, 2019.