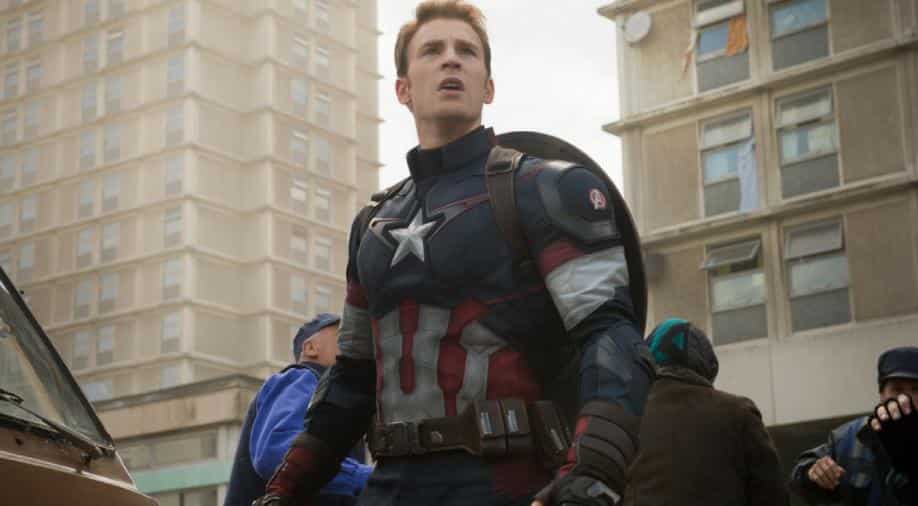 Chris Evans will not return as Captain America in any of the Marvel movies post-'Avengers 4'. This means that almost anyone can replace the actor to take the character’s role further. If reports are to be believed, it's said that the race to take his role could be between male or female actors.

In a report published, MCU actor who has worked on two Captain America movies, Frank Grillo (Crossbones) said that he has heard that Marvel is looking to diversify in their future casting choices. “I don’t know.” When prodded further by talk show host Larry King on whether he knew who’s taking over as Captain America, he said, “but there have been rumours that Captain America could be African American. It could be a woman. You know? So they’re looking.”

This is in the same line as Marvel president, Kevin Feige’s thinking who said recently: “We want people from any background to be able to look at that screen and see themselves reflected, and just as important to have different types of people be inspired by people who don’t look like them or people who have different backgrounds than them, and let them inspire them going forward. To me, that’s the most important thing that we can do, and we’ve started it, and we’re going to continue it.”

Chris, meanwhile, made everyone sad as he tweeted about his exit from the franchise. In an earlier interview, Chris told: “You want to get off the train before they push you off” and added, “I used to have thoughts of wanting to climb to the top of something, or wanting to be somebody. But when you get the thing that you think you want and then you wake up and realize that you still have pockets of sadness and that your struggle will reinvent itself, you stop chasing after those things and it is liberating, because you realize that right here, right now, is exactly all I need.” This is how Iron Man responded to the news.

Chris will be seen as Captain America for the last time in 'Avengers 4', that is due for release in May 2019.