After 'Saand Ki Aankh' and 'Bala', Bhumi Pednekar heading towards a hat-trick in 2019 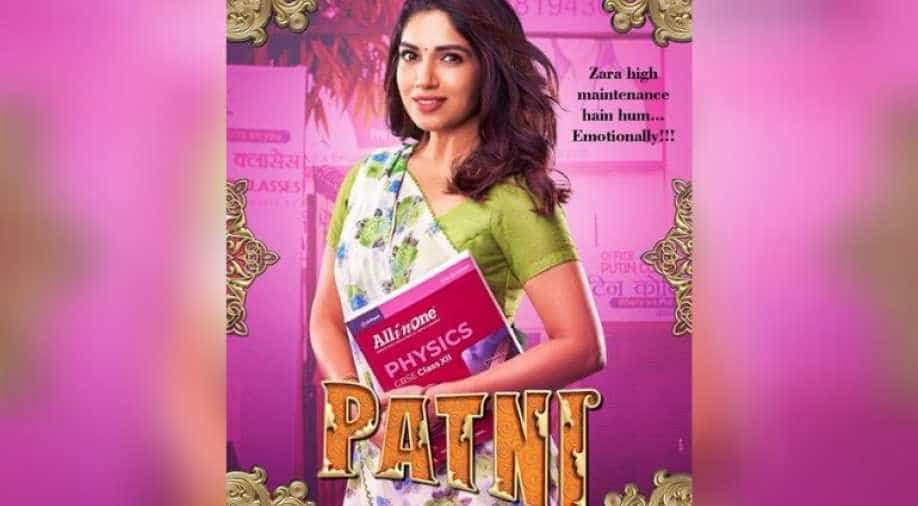 The 30-year-old actor's last outing 'Bala' in which she essayed a dark-skinned girl, highlighted the societal stereotyping of India's obsession for fair skin.

With Pati, Patni Aur Woh opening brilliantly, Bhumi Pednekar is set to make a rare mark in the industry. Bhumi will be one of the very few actors who has actually had three successes in a row and that too in a calendar year.

'Pati, Patni Aur Woh' is riding on hugely positive word of mouth referrals and is definitely set to become a hit especially with the start of 9.10 crore.

The 30-year-old actor's last outing 'Bala' in which she essayed a dark-skinned girl, highlighted the societal stereotyping of India's obsession for fair skin, has also become a blockbuster.

Her Diwali release, 'Saand Ki Aankh` also held its ground despite competing with 'Housefull 4' and 'Made in China'.This is definitely a big achievement by an actor in recent times.

Bhumi said in an interview, "It has been an incredible year for me as an artist. I have done such a variety of roles that have been creatively satisfying. I hope 'Pati Patni Aur Woh' becomes a big hit to cap my year on a hugely positive note.I have only strived to give something new to audiences in theatres and I thank them for their support and love towards my films and acting."