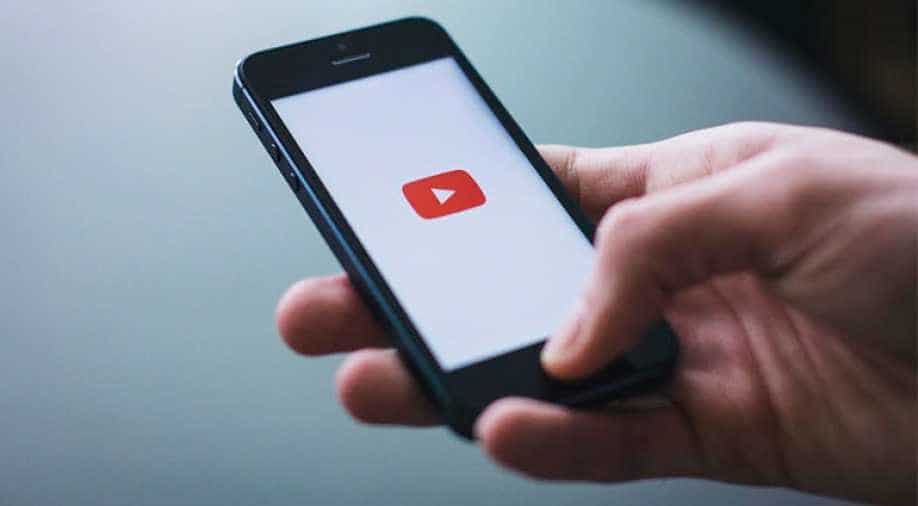 Currently, YouTube has allowed only 100 films in the 'Free with ads' option but reports say that the collection will eventually expand.

Video sharing website, YouTube has just become the latest company to join the booming video streaming service trend after it allowed its users to watch feature-length films -- for free.

According to media reports, YouTube users in some parts of the world -- not including India --  can now stream selective movies on the platform for free for as long as they wish. However, the users will have to sit through multiple ads in between.

Currently, YouTube has allowed only 100 films in the "Free with ads" option but reports say that the collection will eventually expand.

Rohit Dhawan, Director of Product Management YouTube told media that the company saw an opportunity for both consumers and advertisers by providing free movies to users, "something beyond just offering paid movies," after which the service was launched.

YouTube has about 1.9 billion users per month and according to recent stats released by the site, with almost 20 per cent users accessing the online streaming platform via smart TVs.

According to a report by Reuters, it will cost around $12. This will also include YouTube music at an additional cost of $2