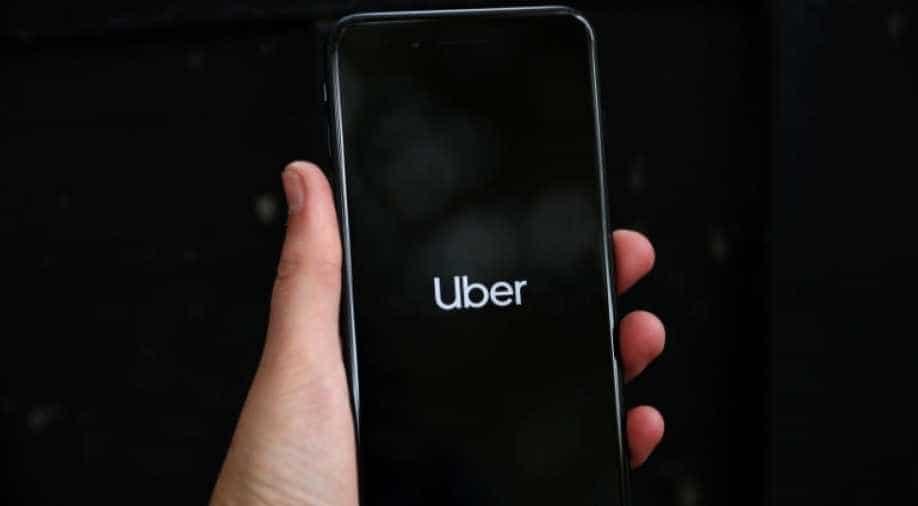 The American giant, which has about 3.5 million customers and some 50,000 drivers in the British capital, described the move as "wrong" and added that it will appeal.

"Transport for London (TfL) has concluded that it will not grant Uber London Limited (Uber) a new private hire operator's licence in response to its latest application," it said in a statement.

The American giant, which has about 3.5 million customers and some 50,000 drivers in the British capital, described the move as "wrong" and added that it will appeal.

The TfL rejection is the latest setback to the firm's London operation, which has suffered previous licence suspensions in addition to protests from traditional black cab drivers.

In September, Uber was granted a two-month extension to its licence following the expiry of a previous 15-month agreement. The extension was conditional on passenger safety improvements.

TfL on Monday said there were a "pattern of failures", including the use of unauthorised drivers on other drivers' accounts, allowing them to pick up passengers.

The transport authority said this happened at least 14,000 times, endangering users, as it invalidated insurance.

Some trips took place with unlicensed, suspended or dismissed drivers.

TfL added that it recognised steps the company had taken to address such issues but was concerned about the ease with which its checks and balances could be manipulated.

"Despite addressing some of these issues, TfL does not have confidence that similar issues will not reoccur in the future, which has led it to conclude that the company is not fit and proper at this time," said the transport body charged with regulating the capital's taxi services.

Helen Chapman, director of licensing, regulation and charging at TfL, added that it was "unacceptable" that Uber had allowed passengers use taxi drivers who are "potentially unlicensed and uninsured".

Uber has 21 days to appeal, during which time it can continue to operate.

"We think this decision is wrong and we will appeal," Uber said in a brief statement emailed to all of its customers.

"You and the 3.5 million riders who rely on Uber can continue to use the app as normal. We remain 100 percent committed to your safety."

Uber would have to demonstrate on appeal that it has put in place sufficient measures to eliminate risks to passengers.

Mayor of London Sadiq Khan insisted companies needed to play by the rules.

"Keeping Londoners safe is my absolute number-one priority, and TfL have identified a pattern of failure by Uber that has directly put passengers' safety at risk.

"I know this decision may be unpopular with Uber users, but their safety is the paramount concern."

“Uber’s DNA is about driving down standards and creating a race to the bottom which is not in the best interests of professional drivers or customers."

"The mayor's decision to once again deny Uber a licence will come as a hammer blow to its 50,000 drivers working under precarious conditions," said James Farrar, chair of the union's United Private Hire Drivers branch.

"We are asking for an urgent meeting with the mayor to discuss what mitigation plan can now be put in place to protect Uber drivers."

Iliya, an Uber driver on duty on Monday, said that the company's loss of licence "will be very very bad news for me, and not (just) for me, for all of us Uber drivers."

He added: "I'm probably going to sell the car because I don't know what I am going to do."