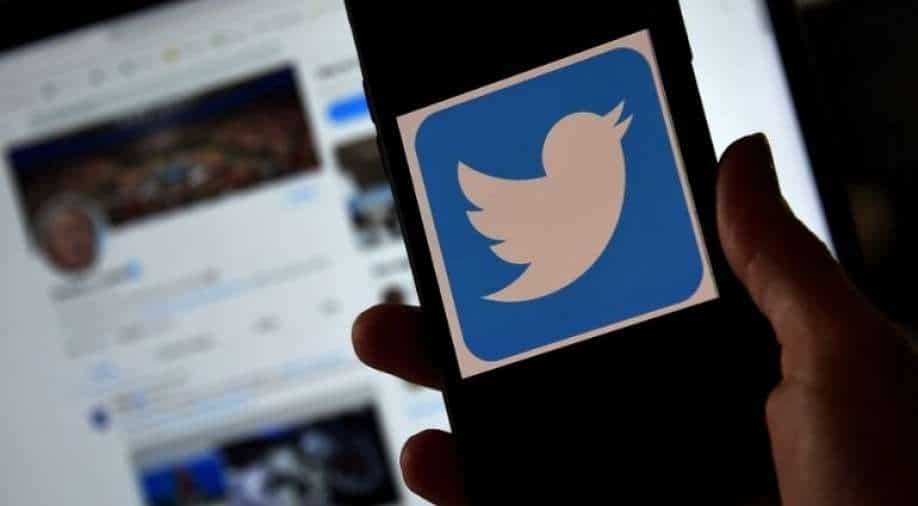 Twitter was down in India, Malaysia, and Indonesia Photograph:( AFP )

A few days after the social media platform Twitter indefinitely suspended the outgoing US President Donald Trump's account, the platform has now suspended more than 70,000 more accounts which were apparently linked to the infamous conspiracy group QAnon.

"Since Friday, more than 70,000 accounts have been suspended as a result of our efforts, with many instances of a single individual operating numerous accounts," Twitter said in a blog post. "These accounts were engaged in sharing harmful QAnon-associated content at scale and were primarily dedicated to the propagation of this conspiracy theory across the service."

QAnon is a far-right conspiracy theory group that claims Donald Trump is waging a secret civil war against a global liberal cult of Satan-worshipping paedophiles.

The accounts were suspended after the activity of these accounts surged since the Capitol riots that took place last Wednesday when Trump supporters raided the building to intervene certification of Joe Biden's election win.

This action by the social media giant also came at a time when Trump supporters were planning a protest outside Twitter's San Francisco headquarters to raise their voices against Twitter's decision of banning their leader's account.

However, the planned protest turned out to be a flop show as very few people actually turned up for this planned protest. Messages were posted on this weekend on a popular far-right forum TheDonald.win urging pro-Trump activists to gather outside Twitter's offices. However, the masterminds forgot that the Twitter headquarters are majorly deserted these days as majority employees have been working from home due to the widespread of the deadly coronavirus.

Twitter is not the only platform to ban Trump's account with nearly 88 million followers. Facebook and Snapchat, too, had taken the decision to ban the soon-to-be-impeached President as he was accused of inciting and motivating violence through his blind followers in the pretext of 'Make America Great Again'.