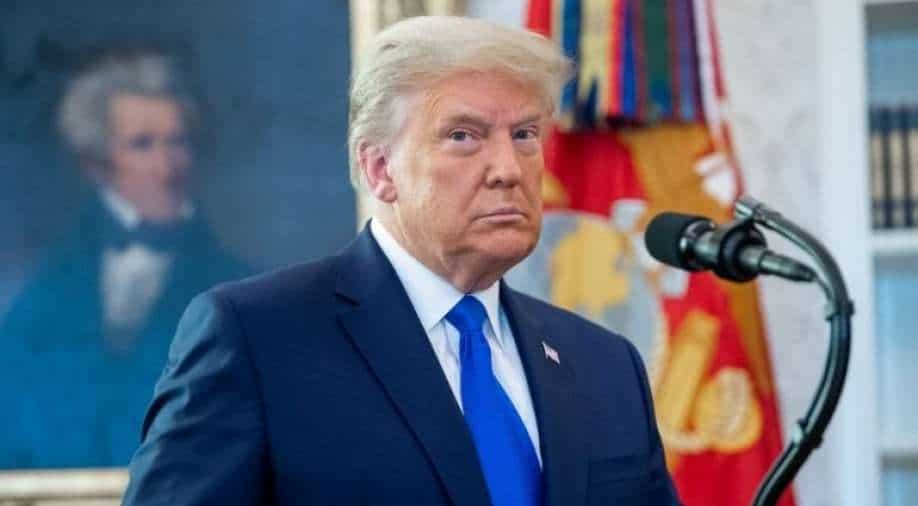 The Biden administration suspended the Trump-era rules on its first day in office and imposed an interim policy of requiring White House approval for proposed strikes outside of the war zones of Afghanistan, Iraq and Syria

The Biden administration has disclosed a set of rules secretly issued by President Donald Trump in 2017 for counterterrorism "direct action" operations — like drone strikes and commando raids outside conventional war zones — which the White House has suspended as it weighs whether and how to tighten the guidelines.

While the Biden administration censored some passages, the visible portions show that in the Trump era, commanders in the field were given latitude to make decisions about attacks so long as they fit within broad sets of "operating principles," including that there should be "near certainty" that civilians "will not be injured or killed in the course of operations."

At the same time, however, the Trump-era rules were flexible about permitting exceptions to that and other standards, saying that "variations" could be made "where necessary" so long as certain bureaucratic procedures were followed in approving them.

In October, Judge Edgardo Ramos of the Southern District of New York had ordered the government turn over the 11-page document in response to Freedom of Information Act lawsuits filed by The New York Times and by the American Civil Liberties Union. The Biden administration inherited that case and sought a delay but has now complied, providing a copy to both plaintiffs late Friday.

The Biden administration suspended the Trump-era rules on its first day in office and imposed an interim policy of requiring White House approval for proposed strikes outside of the war zones of Afghanistan, Iraq and Syria. At the same time, the Biden team began a review of how both Obama- and Trump-era policies had worked — both on paper and in practice — with an eye toward developing its own policy.

The review, officials said, discovered that Trump-era principles to govern strikes in certain countries often made an exception to the requirement of "near certainty" that there would be no civilian casualties. While it kept that rule for women and children, it permitted a lower standard of merely "reasonable certainty" when it came to civilian adult men.

Thomas P. Bossert, who helped oversee interagency development of the Trump-era rules in 2017 when he was a top counterterrorism adviser to Trump, said he was proud of them and argued that the policy "should not be dismissed or replaced without careful consideration and an examination of the results it produced."