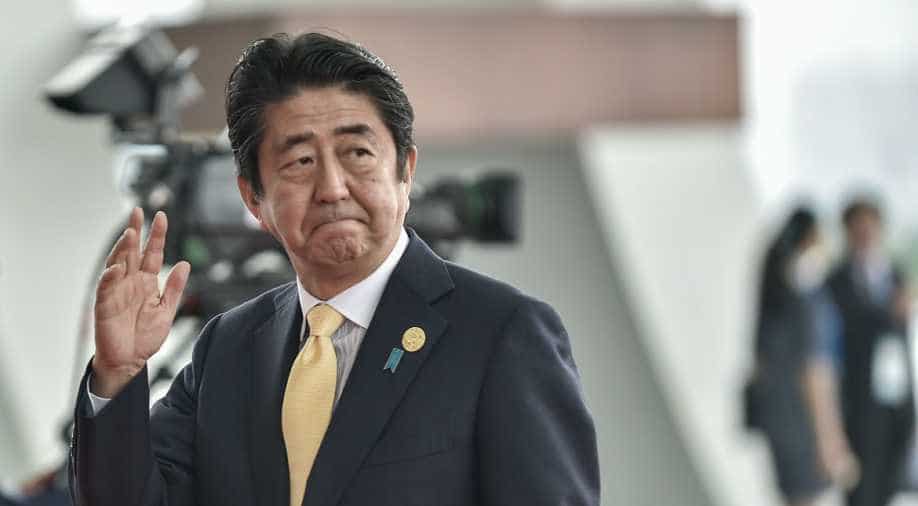 A day before US President-elect Donald Trump was set to meet Japanese Prime Minister Shinzo Abe, Japanese officials say Trump's team has not provided any information when or where in New York the meeting will take place.

Abe will be the first foreign leader to meet Donald Trump after the November 8 upset win over Democrate nominee and rival Hillary Clinton.

The US state department has also not been involved in setting up the meeting, which ordinarily organises the details beforehand.

"There has been a lot of confusion," one Japanese official said. The officials also said they did not to know who to contact regarding the meeting. Abe is currently on his way to the Asia-Pacific summit in Peru.

The disorganisation in Trump's team is visible with many vying for top posts in his cabinet, contenders being dropped off and criticism over his choice of chief strategist. Trump has denied that the transition is anything but smooth.

The failing @nytimes story is so totally wrong on transition. It is going so smoothly. Also, I have spoken to many foreign leaders.

State department spokesman John Kirby said Trump's transition team was not in touch with the department regarding the transition process or organising meetings with foreign dignitaries.