Things will work out fine between US and Russia: Trump 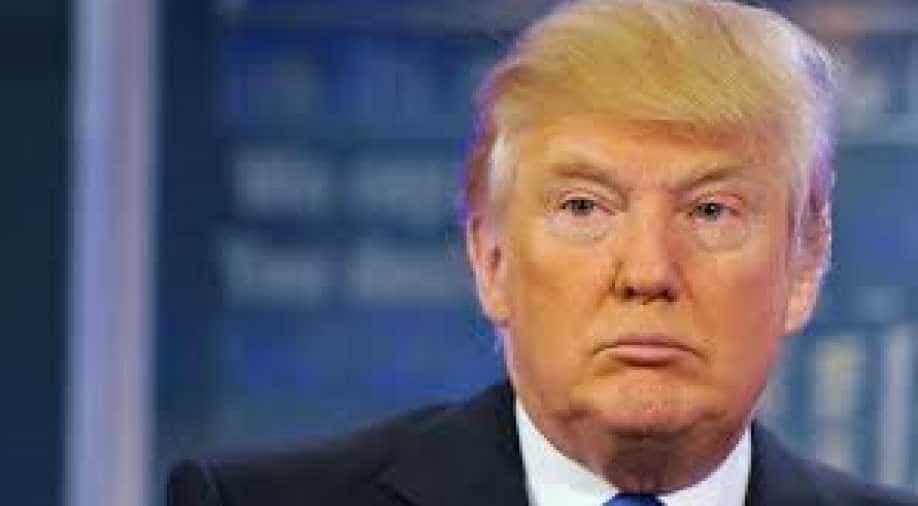 US President Donald Trump expressed confidence Thursday that US-Russian relations will "work out fine" after icy bilateral talks in Moscow, as he looked to China to "deal properly" with North Korea.

Trump faces crucial tests in the Middle East and the Korean peninsula, with tensions building on both fronts over a suspected chemical weapons attack in Syria and a mounting challenge from North Korea's Kim Jong-Un.

US Secretary of State Rex Tillerson warned Russian President Vladimir Putin in Moscow Wednesday that relations between Washington and Moscow, a key ally of the Damascus regime, were at a "low point."

"Things will work out fine between the U.S.A. and Russia," Trump said in his tweet.

"At the right time everyone will come to their senses & there will be lasting peace!"

The Russians are backing Syrian President Bashar al-Assad against US charges that his air force dropped a bomb loaded with the nerve agent sarin on the rebel-held town of Khan Sheikhun on April 4, killing 87 people, many of them children.

Russia on Wednesday vetoed a UN Security Council resolution demanding that the Syrian government cooperate with an investigation into the attack.

In an exclusive interview with AFP, Assad insisted his army had given up its chemical weapons and called reports of the attack "fabrication."

On North Korea, with Pyongyang reportedly poised to conduct a nuclear test, Trump said he had "great confidence that China will properly deal with North Korea".

The Voice of America, quoting US government and other sources, said North Korea "has apparently placed a nuclear device in a tunnel and it could be detonated Saturday AM Korea time".

Trump has asked his advisers to give him all options for dealing with the nuclear-armed North, and a US carrier strike group has been ordered to the region as a precaution.