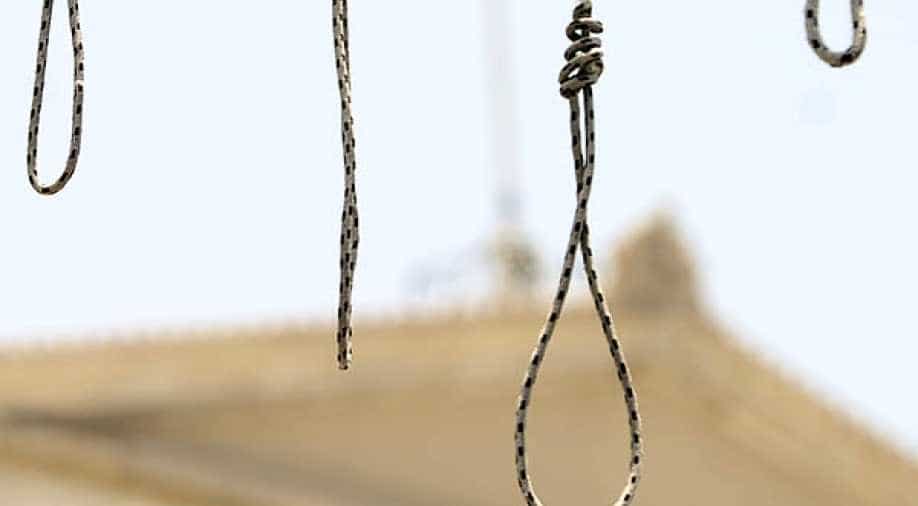 A majority of MPs voted in favour of an amendment abolishing the death penalty, according to an AFP journalist who was present in the chamber

A majority of MPs voted in favour of an amendment abolishing the death penalty, according to an AFP journalist who was present in the chamber.

Capital punishment will be replaced with life imprisonment or a minimum 30-year jail term for crimes such as murder or mutiny.

No execution has taken place in the country since 1998, and death sentences have often been commuted.

But Sierra Leone, which is still recovering after decades of civil war, has frequently come under fire from rights groups for keeping capital punishment on the books.

In May, Deputy Justice Minister Umaru Napoleon Koroma announced that the government would move to ban the death penalty to "uphold the fundamental human rights of Sierra Leoneans".

During a lively debate in the 146-legislature on Friday, Mathew Nyumah, the parliamentary leader of the ruling Sierra Leone People's Party, urged MPs to vote for abolition.

"Please understand this is something we are sacrificing to meet international best practice," he said.

President Julius Maada Bio must still sign off on the abolition voted by parliament before it becomes law.

The president thanked citizens MPs and rights groups in a statement on social media after the vote, saying they had "steadfastly stood with us to make history".

The vote in Sierra Leone comes as the use of capital punishment has been falling across the African continent, and more countries have been outlawing the practice.

Sierra Leone's 1991 constitution allows the use of the death penalty for aggravated robbery, murder, treason and mutiny.

However, the last executions in the country were carried out in 1998, when 24 military officers were put to death after a coup attempt the year before.

A truth and reconciliation commission set up in 2005 to investigate the brutal conflict recommended abolishing the death penalty, calling it "an affront to civilised society".

But the authorities in the nation of 7.5 million people resisted immediately abolishing capital punishment, and courts condemned 84 people to death between 2016 and 2020, according to the UN.

With the parliament vote, Sierra Leone is set to become the latest African country to abolish the death penalty.

According to Amnesty International, 108 countries had completely abolished the death penalty by the end of 2020, while 144 had abolished it in law or in practice.