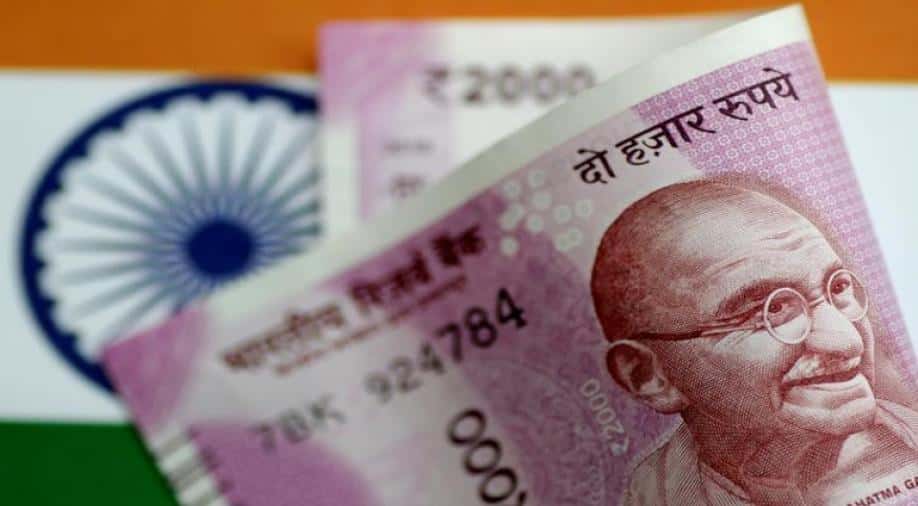 The Indian rupee pared nearly all of its sharp losses early on Monday, as it became clear that Prime Minister Narendra Modi's Bharatiya Janata Party (BJP) would comfortably win an election in his home state of Gujarat. Other emerging Asian currencies slipped as the dollar edged up.

At around 0350 GMT, the rupee was down as much as 1.1 per cent, its biggest intraday loss since May 18, as initial counting showed a close fight between the ruling BJP and the main opposition Congress. Later, three news television channels said the BJP won more than 100 of 182 assembly seats.

At 0546 GMT, the rupee was down just 0.1 per cent. "This election in Gujarat is like a barometer gauge said Christopher Wong, an FX strategist with Malayan Banking. "Fears of an upset election dissipated as Modi was set for a win". National elections are due by 2019.

Most other emerging Asian currencies slipped as the dollar edged higher after top Republicans said they expected the US Congress to pass a tax code overhaul this week, with votes on the legislation expected by Tuesday and President Donald Trump aiming to sign the bill by the end of the week.

Many investors expect the cuts could bolster US growth, prompting faster rate rises by the US Federal Reserve and leading to a stronger dollar. Passage of US tax reform program would put "pressure on the regional currencies", said Manny Cruz, an analyst with Asiasec Equities Inc in Manila.

The Malaysian ringgit and Thai baht lost about 0.2 per cent each. The Taiwan dollar and Singapore dollar slipped about 0.1 percent each. The Korean won and the Philippine peso, however, edged up.

The yuan eased slightly against the US dollar on Monday, dragged lower by a weaker official midpoint and stability in the greenback on optimism over the progress of US tax reform. Prior to market opening on Monday, the People's Bank of China set the midpoint rate at 6.6162 per dollar, 49 pips or 0.07 per cent weaker than the previous fix of 6.6113 on Friday.

In the spot market, the onshore yuan opened at 6.6126 per dollar and was changing hands at 6.6115 at midday, 0.07 per cent stronger than the midpoint.