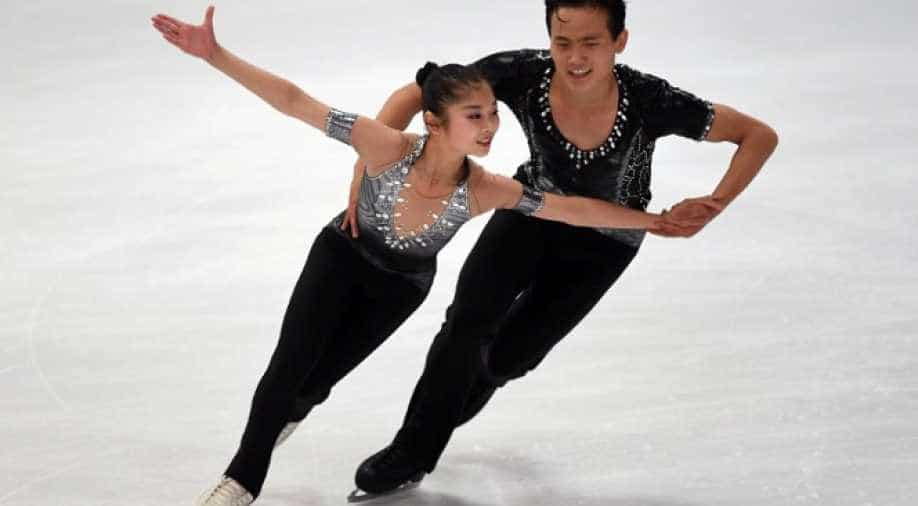 The Winter Olympics due to begin in Pyeongchang, South Korea next month has been overtaken by events on the Korean peninsula with North Korea set to send a delegation to participate in the games.

North Korean figure skaters  Ryom Tae-Ok and Kim Ju-Sik who had missed the deadline for the Winter Games may still participate with both Koreas intent on making the "peace games" a success.

The only North Koreans to qualify for the Winter Olympics, Ryom Tae-Ok, 19, and Kim Ju-Sik, 25, missed the registration 30th October deadline and are now relying on a helping hand from the International Olympic Committee(IOC)

Korean sports officials are hoping that  Ryom Tae-Ok and Kim Ju-Sik get a nod from the IOC to compete in the games next month.

Meanwhile, North Korea's IOC representative, Chang Ung said the duo would "probably participate" in Pyeongchang and the IOC on its part is also reportedly providing equipment to the athletes with officials keen to see the duo at the games.