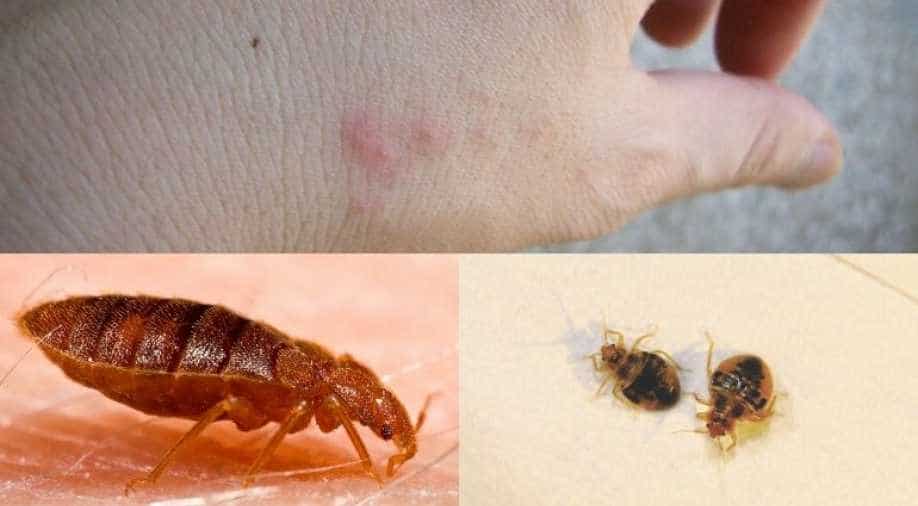 The issue of bedbugs has transcended their role as a household issue and is now being discussed  in the Paris 2020 electoral campaign.

France is now facing a new plague that involves blood-sucking parasites. A campaign has been launched by the French government to combat an influx of bedbugs that have settled in homes and hotels to feed on human blood.

The insects vanished from the nation in the 1950s, but the Ministry of Housing states that their numbers have grown due to international travel and developing a resistance to insecticide as the main cause.

A webpage created by the government to address the issue warned the public of the severity of the problem, complete with advice on how to prevent and treat an infestation, and a number to call for expert help. 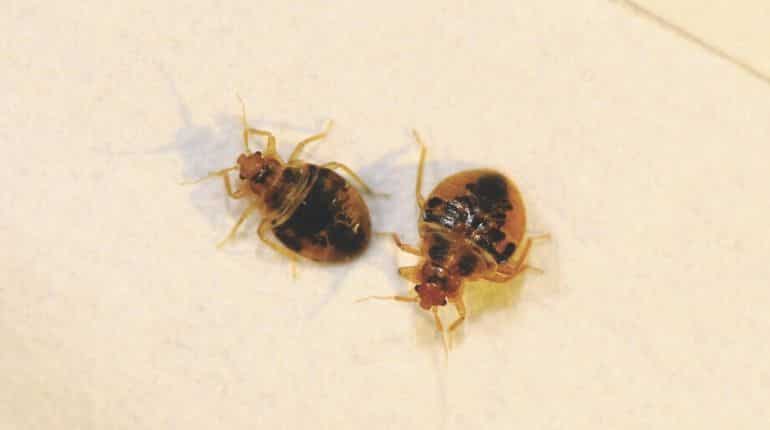 Cimex lectularius or the common bed bug is found in temperate climates in the United States and parts of Europe. The widespread use of insecticides such as DDT made the six-legged pest relatively easy to eradicate after World War-II, but banning such potent poisons hailed a bed bug revival.

New York was the new hub of the vampiric vermin by the 1990s and a 2010 outbreak saw them invade high-end apartment buildings, hotels, even clothing stores. Now, the recent victim of the pestilence is Paris, and the insects reportedly cost billions of dollars annually to exterminate by businesses and homeowners.

A study in 2016 discovered that bed bugs had become resistant to pesticides, following which another study revealed that the insects sought out human scents and snuggled up in worn clothes to be taken by unsuspecting victims to their homes, explaining their meteoric spread around the world.

The pests are nocturnal by nature and target sleeping victims, often leaving red, itchy welts. Extermination experts stated that around 400,000 addresses including hotels, apartments and houses were treated in 2018, which represented a 33 per cent increase in bedbug infestations as compared to the previous year. 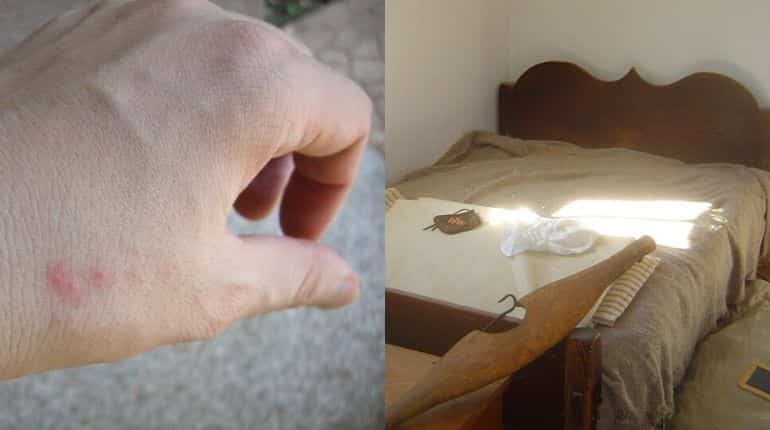 The issue of bedbugs has transcended their role as a household issue and is now being discussed on a political scale. It has been featured in the Paris 2020 electoral campaign, with mayoral hopeful Benjamin Griveaux promising to clean up the capital in 100 days.

The candidate, who has since bowed out over a sex-tape scandal, planned on including specialised anti-pest “brigades” targeting bed bugs, rats and cockroaches, which would intervene free of charge for low-income households, and at the lowest market price for others.

World may be approaching saturation point in terms of coronavirus infections, says virologist