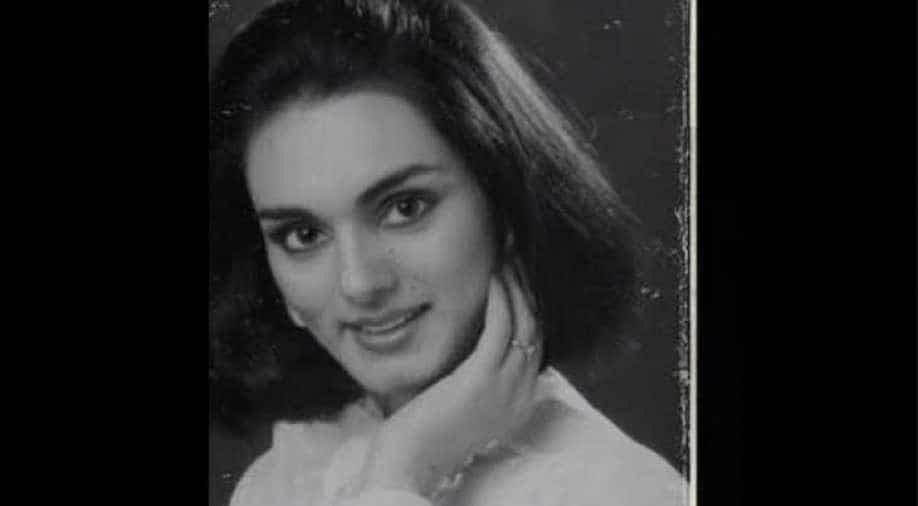 The Pan Am flight 73 was hijacked with 360 passengers on board while on the ground at Karachi.(File Photo) Photograph:( Twitter )

US Federal Bureau of Investigation(FBI) today released names and images of alleged hijackers of Pan Am 73 flight in which 20 people were killed including flight attendant Neerja Bhanot in 1986.

The Pan Am flight 73 was hijacked with 360 passengers on board while on the ground at Karachi after it arrived from Mumbai. The passengers on the flight included from India, the United States, UK, Canada, Pakistan, Germany, Belgium, Mexico among others.

Two Americans were killed during the rescue mission. The case still being investigated by FBI's Washington Field Office.

The aircraft was eventually stormed by Pakistani commandos but in the commotion, several passengers were killed including flight attendant Neerja Bhanot who was later awarded the Ashok Chakra for her bravery.

The Department of State Rewards for Justice Programme offers a reward of up to $5 million each for information leading to the arrest and/or conviction of the alleged hijackers.

The hijackers were believed to be members of the Abu Nidal Organization (ANO) which was a US designated list of Foreign Terrorist Organizations.

The FBI in a statement said: “No matter how much time has passed or the obstacles we encounter, we owe it to the victims and their families to never give up on them.”