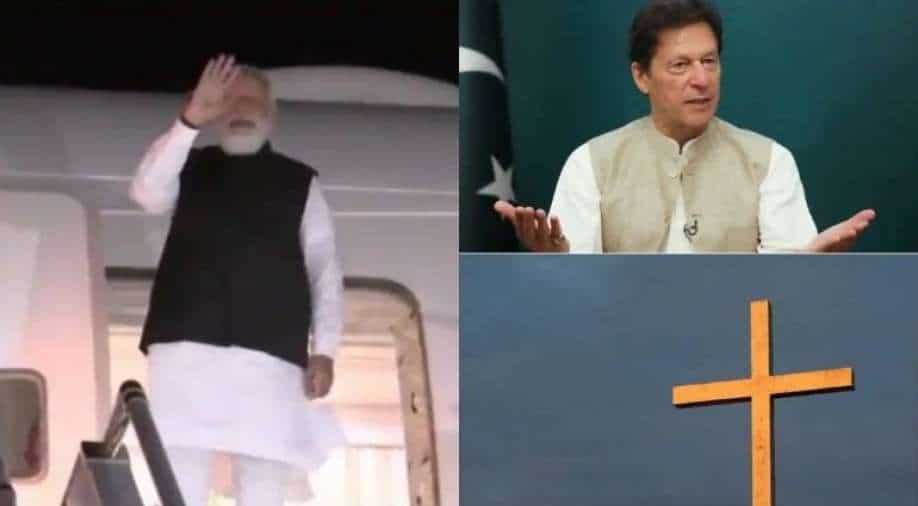 We bring you the biggest stories of the day so far. From PM Imran Khan saying Taliban can be partners in peace for the US and Pakistan to Catholic Church apologising for indigenous people abuse in schools in Canada, we have it all.

You can also read about Indian PM Modi arriving in New York to address UNGA and Foreign Secretary Harsh Vardhan Shringla saying the US and India to hold counter-terrorism working group meeting dialogue. Also check out report on US President Joe Biden saying India should have a permanent seat at UN Security Council. 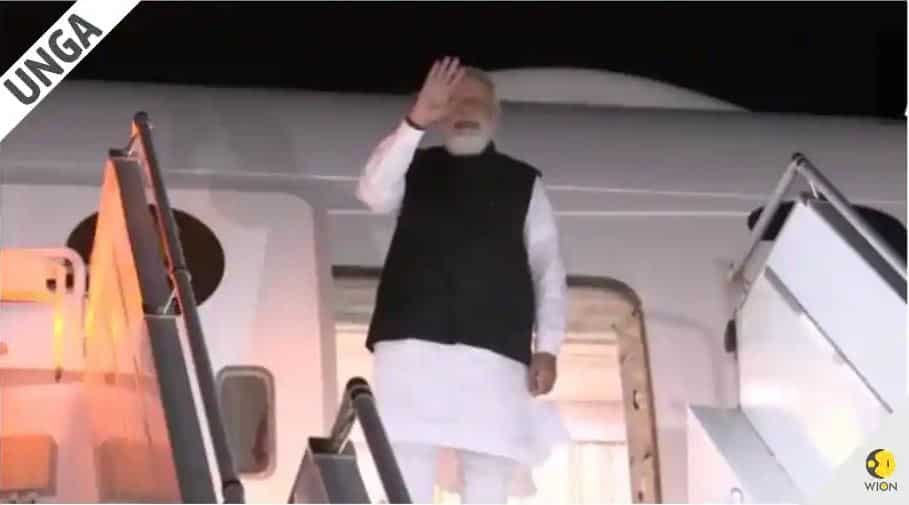 New York is the last leg of PM Modi's three-day US visit. He will address 76th session of United Nations General Assembly today. This is the first general assembly of the UN after Taliban's capture of power in Afghanistan.

Taliban can be partners in peace for US, Pakistan, says PM Imran Khan 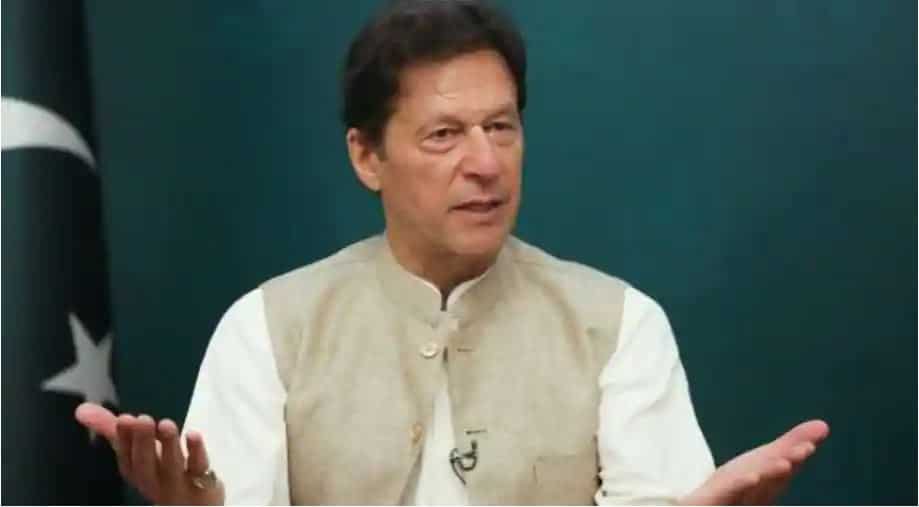 The Taliban can be potential partners in peace for both the United States and Pakistan, said Prime Minister Imran Khan. The remark came during an interview with Newsweek's Senior Foreign Policy Writer Tom O'Connor. He also termed President Joe Biden's hard line against Taliban as "unnecessary". Catholic Church on Friday "unequivocally" aplogised to Canada's indigenous people for about a century of abuse at church-run residential schools which were set up by government to assimilate indigenous children into mainstream. 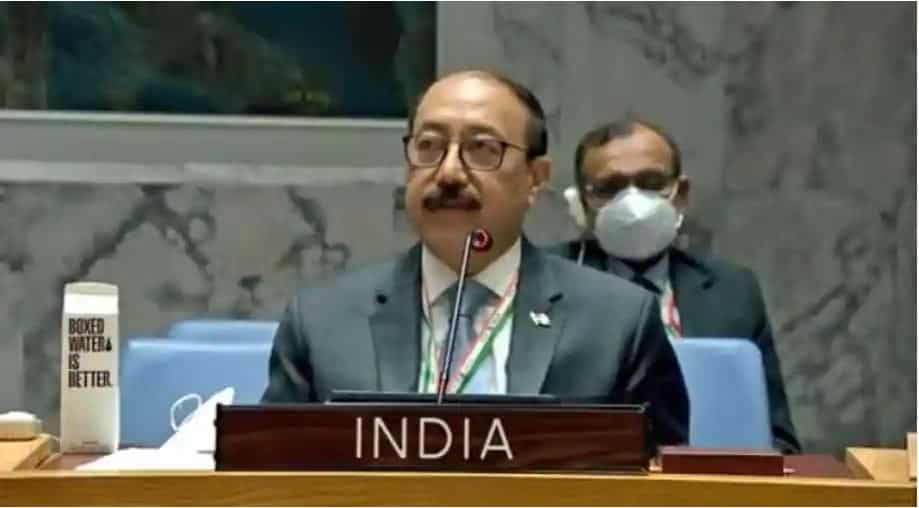 Indian Foreign Secretary Harsh Vardhan Shringla has said the United States and India will be holding a counter-terrorism joint working group meeting designation dialogue. The announcement came at a press briefing on Friday. The two sides also called on the Taliban to adhere to its commitments under resolution 2593.

Biden says India should have permanent seat at UNSC: MEA after Quad summit 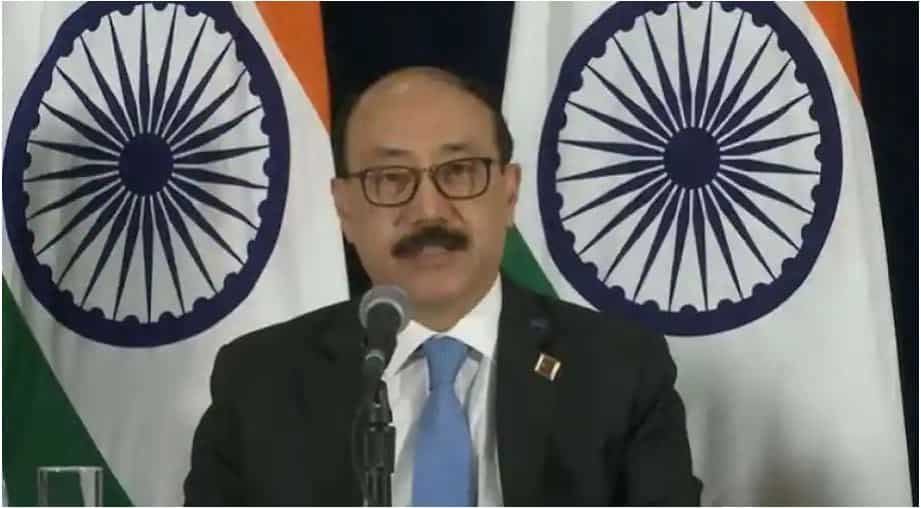 Harsh Shringla, India's foreign secretary, addressed reporters in Washington, DC, this morning on Prime Minister Narendra Modi's discussions with the leaders of India, US, Japan and Australia during the Quad Summit.