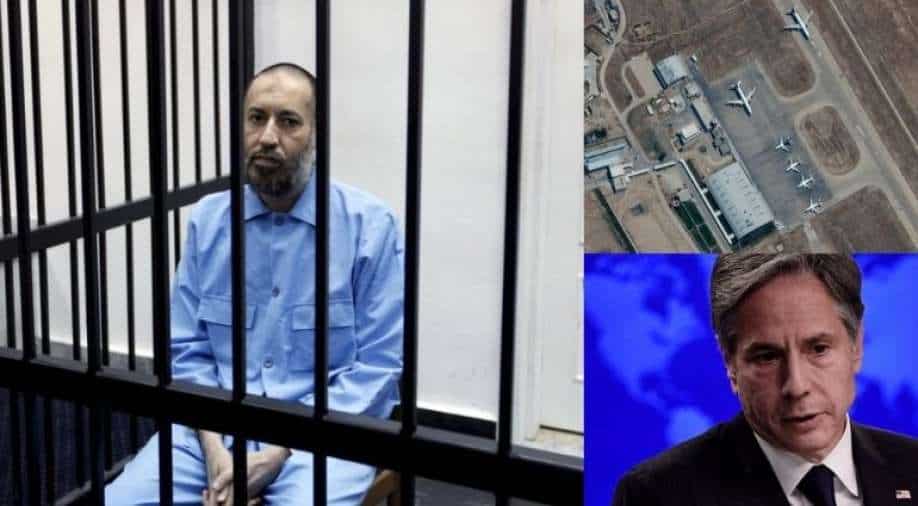 US lawmaker Republican Mike Mccaul told a US television network that six planes set to carry Americans and Afghan interpreters were stuck at Mazar-e-Sharif airport as the Taliban was not allowing them to leave. However, the Taliban rejected the claim.

In Libya, the transitional government's spokesman Mohamed Hamouda said al-Saadi Gadhafi walked free from Tripoli's al-Hadaba prison. The spokesman did not elaborate on the circumstances of the son's release.

Meanwhile, US Secretary of State Antony Blinken headed to Qatar which is his first trip since the US evacuation operation from Afghanistan was compelted last week.

Taliban not allowing planes to depart from Mazar-e-Sharif airport, claims US lawmaker 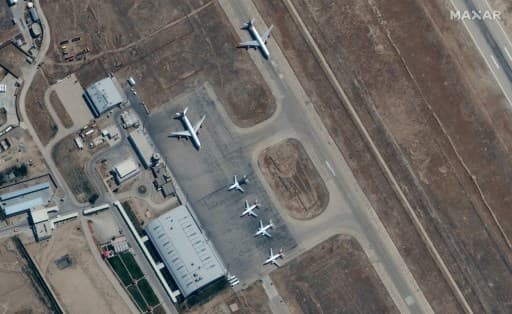 Republican Mike Mccaul claims six planes set to carry Americans and Afghan interpreters has been stuck at Mazar-e-Sharif airport as the Taliban has not cleared the flights. 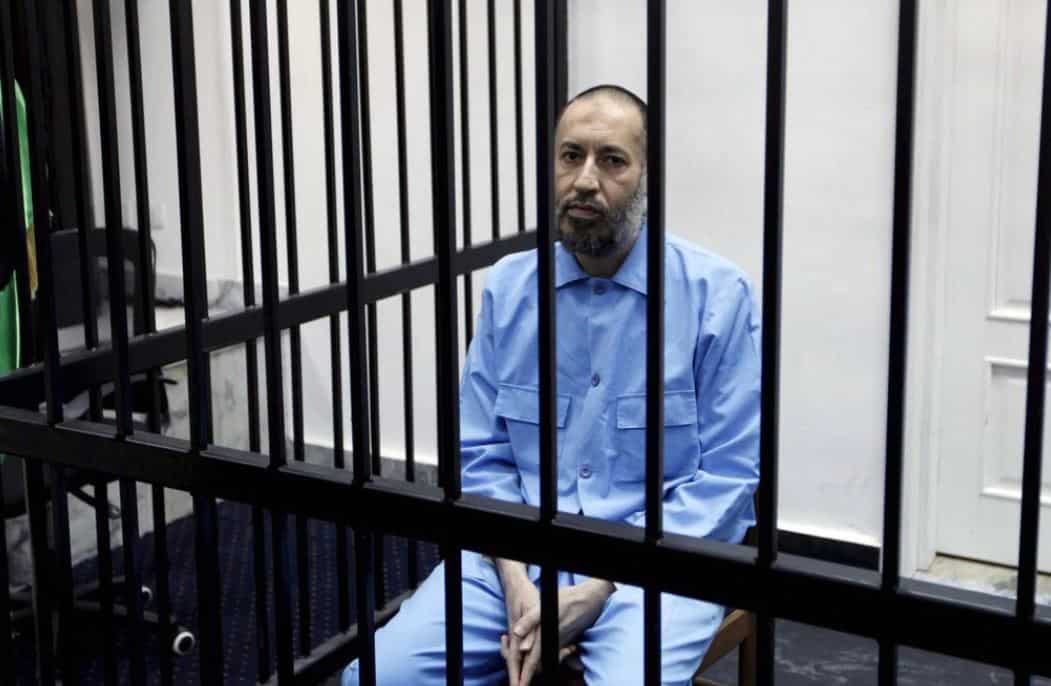 In a tweet on Monday, Prime Minister-designate Abdul Hamid Dbeibah said that al-Saadi Gadhafi had been released in compliance with an earlier court order. 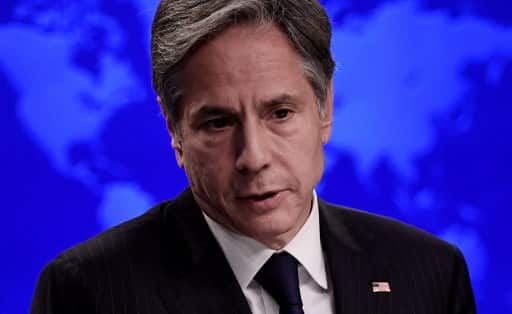 After his visit to Qatar, Blinken will head to US airbase of Ramstein in Germany

WATCH: Virat Kohli vents out frustration in dressing room as he departs in Oval Test 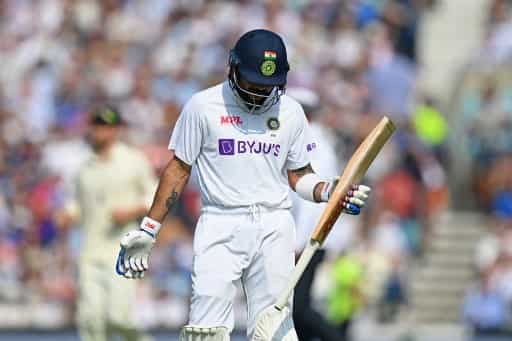 Kohli departed for a well-made 44 and missed out on scoring three back-to-back half-centuries in the series.

Watch: Taliban cut off the communication lines to Panjshir Valley