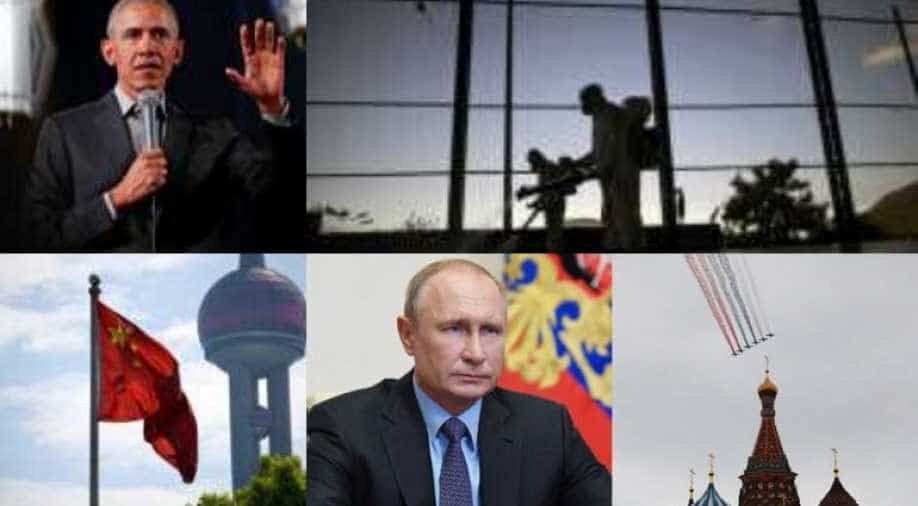 Sao Paulo, a state in southeastern Brazil with almost 46 million inhabitants, has seen more than 3,600 deaths and more than 44,400 cases. READ MORE 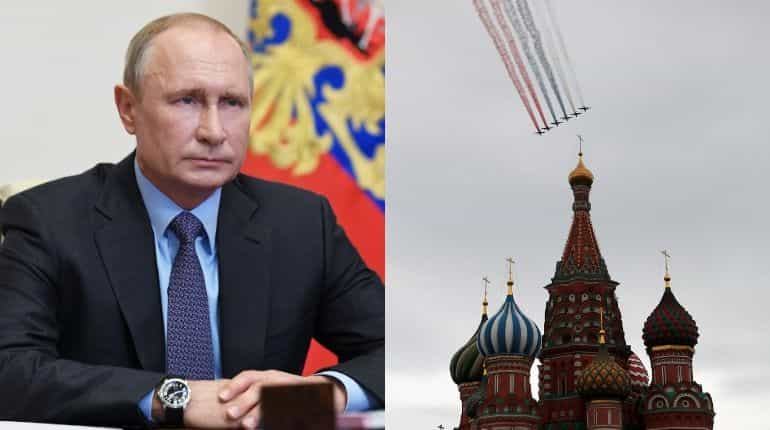 Putin's speech sent a message of "unity" as Russia fights coronavirus. The country has surpassed France and Germany to become the fifth worst-hit nation in terms of coronavirus outbreak. READ MORE

Obama said the election "is so important because what we're going to be battling is not just a particular individual or a political party." READ MORE

All five of them have been released on April 24 followed by a 14-day quarantine before they return home. READ MORE