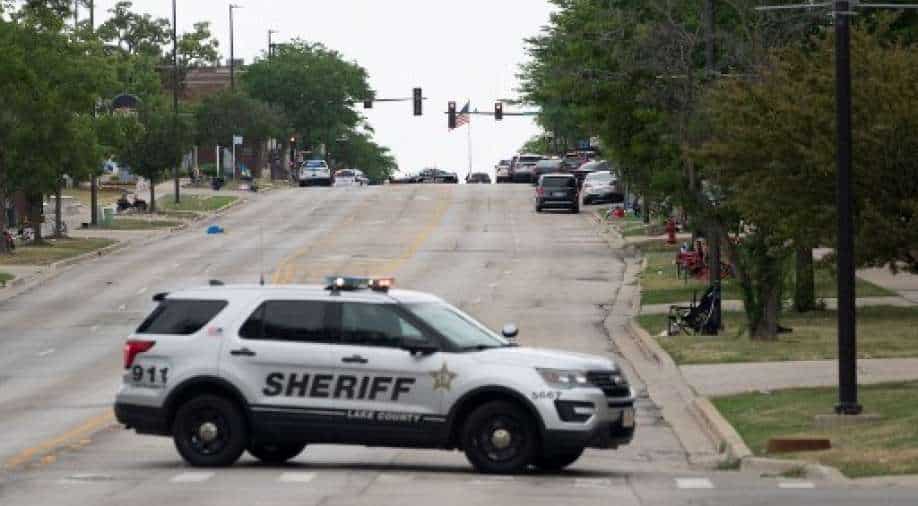 According to CBS News, Highland Park Police Chief Lou Jogmen confirmed that the suspect was 22-year-old Robert "Bobby" E. Crimo III and he was arrested by the authorities almost eight hours after the shooting.

The suspected shooter was taken in custody after a mass shooting during a July 4th parade in Highland Park, Illinois claimed the lives of six people and injured dozens more. According to CBS News, Highland Park Police Chief Lou Jogmen confirmed that the suspect was 22-year-old Robert "Bobby" E. Crimo III and he was arrested by the authorities almost eight hours after the shooting.

Highland Park Police Cmdr. Chris O'Neill said that the shooting took place around 10:15 am during the parade but the suspect was able to flee the scene. A manhunt followed which ended with the North Chicago police spotting Crimo’s car near the Westleigh Road and U.S. 41. Jogmen told CNN that Primo was taken into custody and charges were pending as the investigation continues.

While the police did not give the reason why they zeroed in on Crimo as the suspect, the authorities were posted at his family home earlier. Lake County Major Crimes Task Force spokesman Chris Covelli told CBS News that the authorities believe that there was only shooter in the incident.

The incident in Chicago was the latest in the line of recent mass shooting in the US. According to Christopher Covelli, spokesperson for the Lake County major crime taskforce, the shooter used a “high-powered rifle” to open fire on the July 4th parade. While five people were pronounced dead right at the scene, a sixth person died after he was taken to the nearby hospital.

“This murderer will be brought to justice,” the Illinois governor, JB Pritzker, said in a news conference in Highland Park. “If you are angry today, I’m here to tell you to be angry. I’m furious. I’m furious that yet more innocent lives were taken by gun violence,” he added.

The French government will pay you €4,000 to help buy an e-bike.