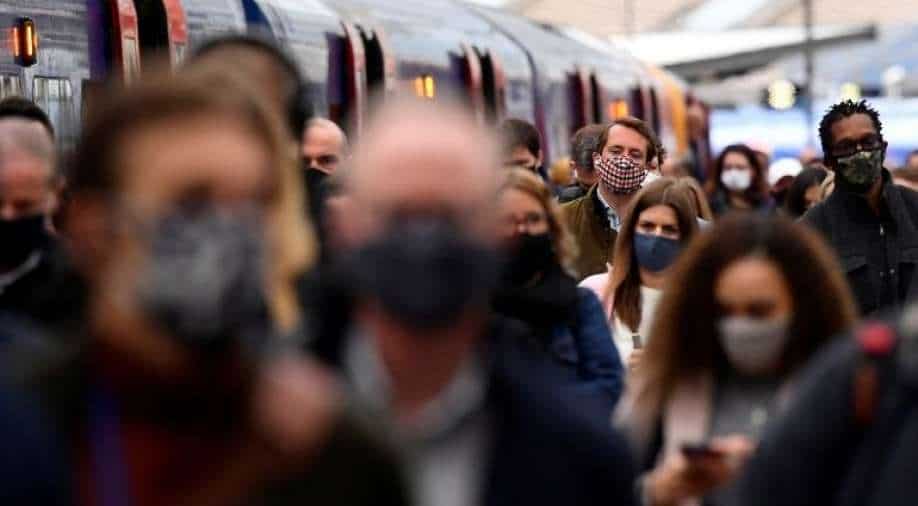 Germany's public health institute on Friday declared Britain and Northern Ireland a virus variant region, requiring anyone entering the country from the United Kingdom to quarantine for two weeks on arrival.

Cases of a coronavirus variant of concern first found in India continued to climb in Britain.

"We want to play it safe," a German government source said. "In this important phase of the vaccination campaign, the entry of problematic mutations must be avoided as far as possible."

The classification, which takes effect from midnight on Sunday (2200 GMT Saturday), means the quarantine rules also apply to people with full vaccination protection and those who have recovered from COVID-19.

Health Minister Jens Spahn said earlier this month that a third wave coronavirus infections in Germany "appears to be broken", but government officials are being careful.

"If we want to keep pushing down infection rates, we need to prevent contagious viral variants from jeopardising this positive trend," a spokesman for the Health Ministry said.

"This step is hard for the UK, but it is necessary to prevent the rapid spread of the variant in Germany," he said, adding that only when more people have been vaccinated is Germany armed against such a danger.