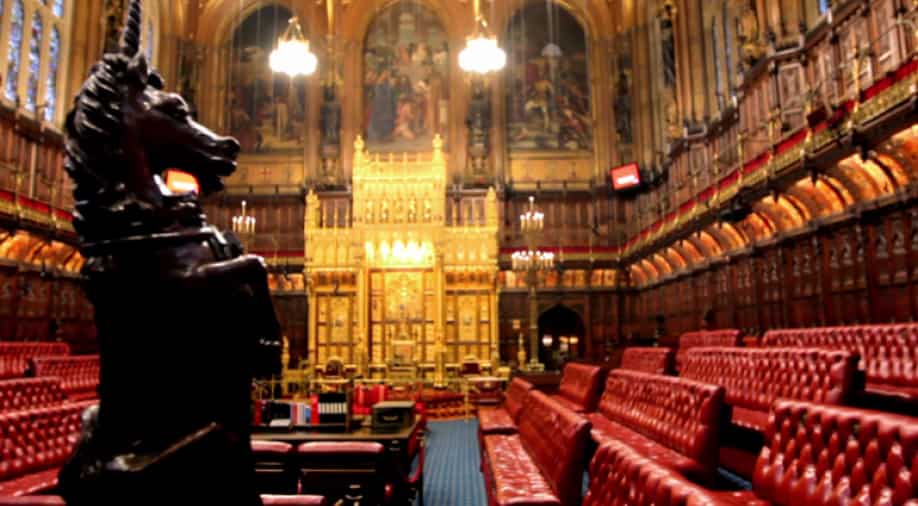 The House of Lords. (Image source: Wikimedia Commons) Photograph:( Others )

Bullying and sexual harassment are pervasive in Britain's House of Commons because of a "culture of deference" among loyal staff, a damning report said Monday.

Former High Court judge Laura Cox, who was appointed to investigate reports of bullying and harassment of staff, found that there were "urgent and serious problems" in dealing with the claims.

She singled out House Speaker John Bercow for particular criticism, saying it was "difficult to envisage" how improvements could be made under the 650-member chamber's current senior administration.

"Amongst current and former staff alike there is an obvious pride and affection for the House and its status," she said.

"But that sense of loyalty has been tested to breaking point by a culture, cascading from the top down, of deference, subservience, acquiescence and silence, in which bullying, harassment and sexual harassment have been able to thrive and have long been tolerated and concealed."

Bad behaviour by elected members and staff "inflicts damage on everyone and undermines the legitimacy and authority of the House of Commons," she added.

Examples of alleged boorishness included "shouting at or belittling staff; swearing at them face to face or over the phone; or being 'routinely unpleasant, overbearing or confrontational towards them and 'treating us like servants'," the report said.

Some women staffers alleged inappropriate touching and described being humiliated in front of colleagues by comments about why they needed to work or if they had a husband.

The House of Commons Commission -- the overall supervisory body for the administration of the House -- asked for the investigation after a BBC report uncovered allegations of bullying.

Cox said some MPs and parliamentary staff were "serial offenders", but she was not able to name them under the terms of the probe, which interviewed more than 200 of the some 2,000-strong staff.

"When reading this report some people may privately recognise their own behaviours in some of the alleged abusive conduct I have described," she said.