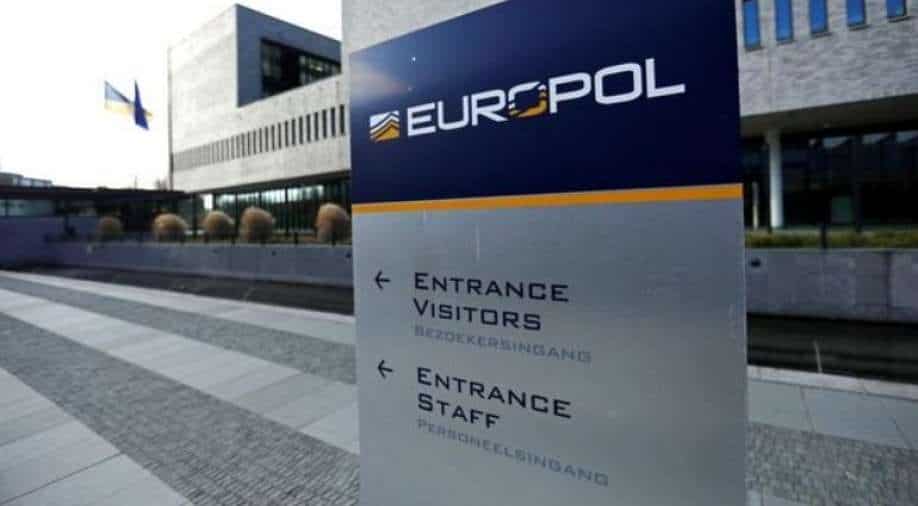 The police agency of the European Union (EU) has warned travellers against the organised crime gangs trying to sell fake coronavirus vaccines and COVID-negative certificates.

Europol issued a warning claiming there are several organised crime gangs that are trying to sell fake certificates which read 'negative' for coronavirus.

"Intelligence suggests that in the UK, fraudsters were caught selling bogus Covid-19 test documents for 100 pounds, faking the name of a genuine laboratory on the false certificates," the agency said.

This warning has come after police departments have busted several suspects who have tried selling fake COVID-19 negative certificates at airports, especially in the United Kingdom and France.

These groups were caught operating online through a few selected mobile messaging apps and chat groups in Spain and the Netherlands.

"As long as travel restrictions remain in place due to the pandemic, it is very likely that criminals will seize the opportunity of producing and selling fake Covid-19 test certificates," Europol said.

Printing out these certificates is easier now due to the advancement of technology and high-quality printers which can be procured at an affordable rate.

"Given the widespread technological means available in the form of high-quality printers and different software, fraudsters are able to produce high-quality counterfeit, forged or fake documents," the agency said.

A fraudster was caught selling forged papers for 40 euros in Spain through online portals and a few scammers were arrested doing the same through mobile messaging apps in the Netherlands.