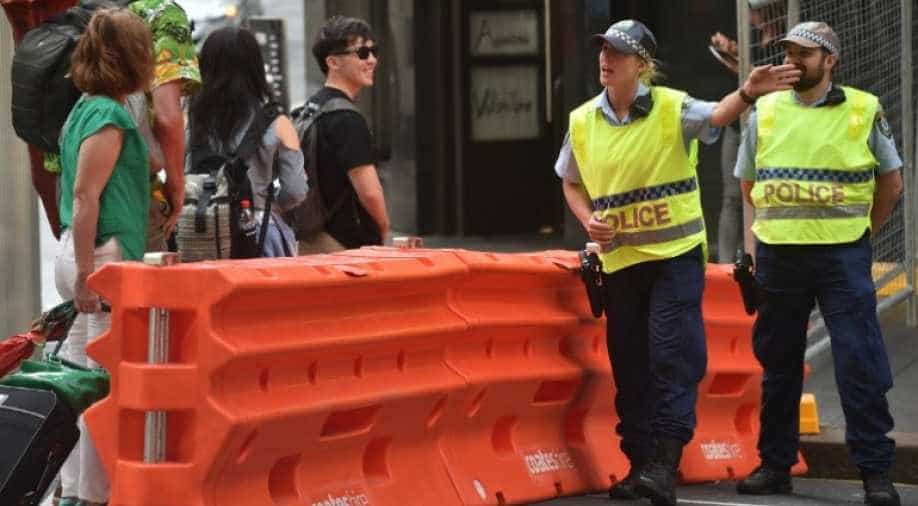 The newspaper did not report a reason for the decision but it cited the Ministry for Home Affairs, which oversees visa applications, as saying Huang was 'unfit' for residency.

Australia has revoked the residence visa of a prominent Chinese businessman and political donor who has in the past been linked to a row about the promotion of Chinese interests, the Sydney Morning Herald newspaper reported on Wednesday.

Huang Xiangmo is unable to return to his Sydney home after the government rejected his application for citizenship and revoked his visa while he was overseas, the newspaper reported, citing unidentified sources.

The newspaper did not report a reason for the decision but it cited the Ministry for Home Affairs, which oversees visa applications, as saying Huang was "unfit" for residency.

The report comes as Australia and China seek to repair ties that have been strained since 2017 when Australia accused China of meddling in its domestic affairs. China denied doing so.

Huang, who founded the Chinese property developer Yuhu, was not available for comment. The newspaper said he went to Thailand last month and it was not clear where he was on Wednesday.

Huang has in recent years emerged as one of Australia's biggest political donors.

He rose to prominence after an influential opposition lawmaker was in 2017 forced to resign after allegations emerged that he was linked to Chinese-aligned interests.

The opposition member, Sam Dastyari, sought to encourage a senior politician not to meet a Chinese pro-democracy activist opposed to Beijing's rule in Hong Kong in 2015.

Dastyari was also recorded as warning Huang that his phone may be tapped.

Dastyari also appeared on a videotape, standing next to Huang, appearing to endorse China's contentious expansion in disputed areas of the South China Sea, against his party’s platform.

Australia, despite moving to repair its relationship with, China, has passed a series of tough new bills that are designed to limit offshore influence, legislation widely seen as aimed at China.

Minister for Foreign Affairs Marise Payne, asked about the newspaper report, said she "understood that a high-profile individual" had had their visa cancelled.

"I don’t expect it to be the subject of a bilateral discussion," Payne told the ABC when asked if she feared the issue would have an impact on relations with China.

"We have a good relationship with mutual respect."