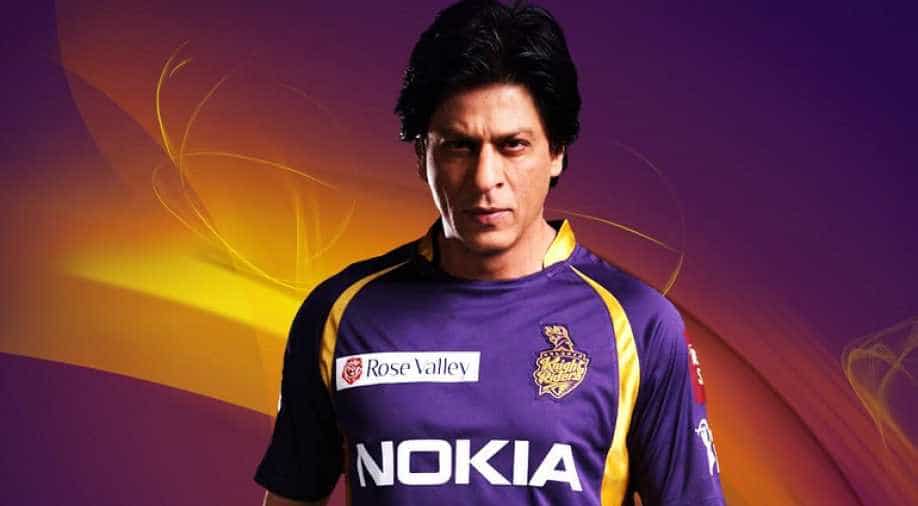 The agreement is for two years starting with this year’s edition.

"Nokia brand and KKR have a history together and we are delighted to reunite the two again. KKR is amongst the most successful IPL franchisees and teams on the IPL circuit and like Nokia brand enjoys a pan India appeal," HMD Global Vice President and Country Head, India Ajey Mehta said.

As part of the association, the two brands unveiled the new official team jersey for the 2018 season sporting the Nokia logo, the company said.

IPL 2018 commences from April 7 and the first KKR match is scheduled on April 8 with the Royal Challengers Bangalore.

Dinesh Karthik will be captaining KKR.