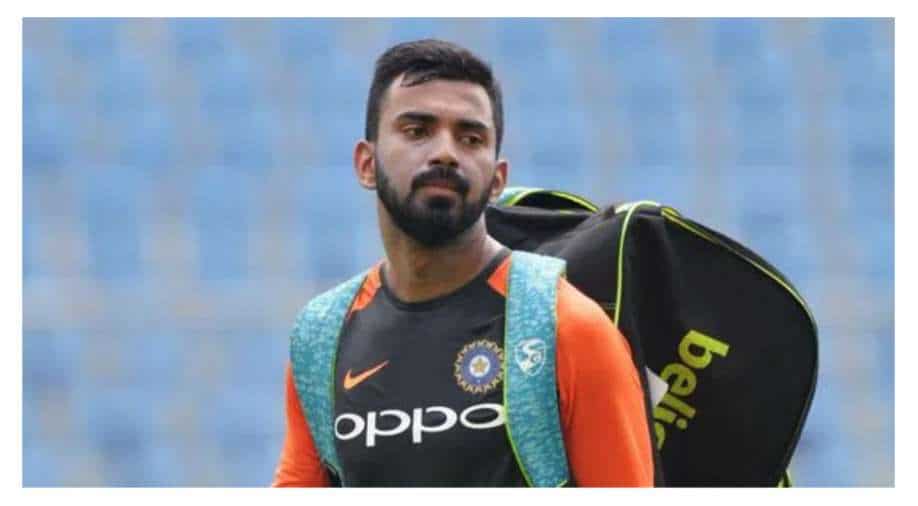 In KL Rahul's absence, the Indian selectors will have to name Rohit Sharma's deputy and there are high chances that the post will go to pacer Jasprit Bumrah, who has also served as the vice-captain earlier.

KL Rahul has been in form for Team India, and also in the IPL, whereas he has also raised his stature by becoming Rohit Sharma's deputy across formats since the start of the year. When the Rohit Sharma-less Indian T20I squad was announced by the BCCI, for the ongoing home series versus South Africa, Rahul was set to lead India for the first in the shortest format.

However, Rahul picked up a groin injury and was ruled out. While he was racing against time to be fit for the forthcoming England tour, he is now set to miss the whole trip and will travel to Germany for treatment by end of this month or early July. Confirming the development to Cricbuzz, Board of Control for Cricket in India (BCCI) secretary Jay Shah told Cricbuzz, "That is correct, the board is working on his fitness and he will be going to Germany soon."

The obvious implication of the overseas treatment is that the Indian vice-captain Rahul will miss the England tour, where Rohit & Co. are set to play the rescheduled fifth and final Test, from last year's series, and three T20Is and ODIs each. The tour will kick off with the one-off Test, in Edgbaston, on July 01 whereas the white-ball matches will take place from July 07-17. In Rahul's absence, the Indian selectors will have to name Rohit's deputy and there are high chances that the post will go to pacer Jasprit Bumrah, who has served as the vice-captain earlier in Rahul or Rohit's absence.

Rahul's absence will surely hurt the visitors, who also was their second-highest run-getter (third overall) in the four Tests -- of the five-match series -- played between India and hosts England last year.