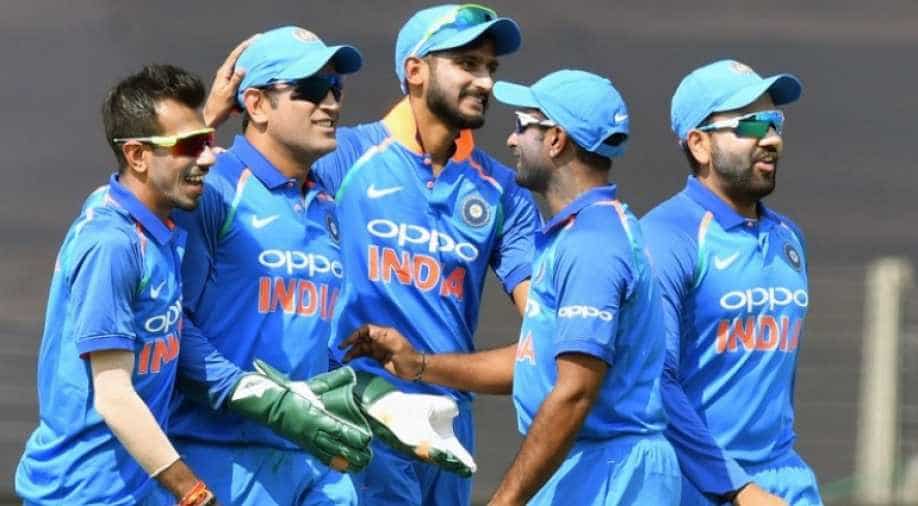 'We want the guys who will be part of the World Cup to play as much as possible,' said India's skipper Virat Kohli.

West Indies set 283-run target for team India in the third one-day of a five-match series on Saturday.

Batsman Shai Hope top-scored with 95 as West Indies reached 283 for nine in the third one-day international against India in Pune on Saturday.

Hope hit 6 fours and 3 sixes in his 113-ball knock to give West Indies a fighting total. Number-nine batsman Ashley Nurse also smashed a crucial 40 off 22 balls.

After Jason Holder departure as the sixth wicket, West Indies were in a vulnerable position.

Shai Hope, however, tried to push the run rate to put a decent target for team India but lost his wicket after scoring 95 runs. His innings included six fours and three sixes.

An explosive end to the innings propels @windiescricket to 283/9 from their 50 overs.

India have included pacers Jasprit Bumrah and Bhuvneshwar Kumar while Mohammed Shami has been dropped.

After winning the toss, skipper Kohli said, "We want the guys who will be part of the World Cup to play as much as possible."

"We will try to restrict Windies to a decent total and chase it down."

Windies's skipper Jason Holder said, "India are an excellent side and we have to perform well in all three departments to compete against them."

Devendra Bishoo has been dropped and Fabian Allen will make his debut.

India bring in Bhuvneshwar Kumar and Jasprit Bumrah as they opt to field first in the third ODI. Fabian Allen makes his debut for the Windies.#INDvWI LIVE BLOG 👇https://t.co/zMzPdFJqOl pic.twitter.com/4abi0oDIxZ