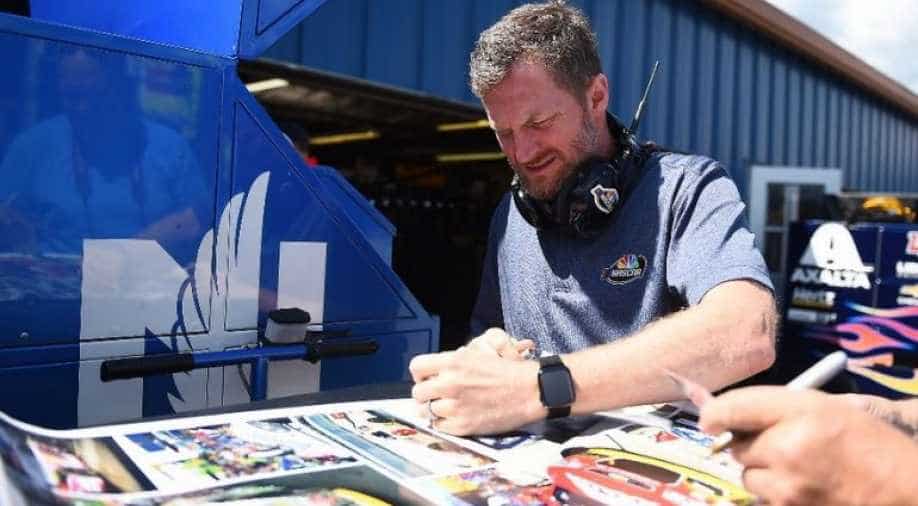 There were no serious injuries, according to officials in Tennessee cited by media

Dale Earnhardt Jr, the former NASCAR driver and race analyst has survived a plane in eastern Tennessee but the investigations are still underway.

Earnhardt was with his wife and daughter, meanwhile, his sister Kelley said on Twitter the two pilots of the Cessna Citation and three family members were safe and being taken to a hospital for observation.

There were no serious injuries, according to officials in Tennessee cited by media.

The Federal Aviation Administration said the plane rolled off the end of a runway at Elizabethton Municipal Airport at 3:40 pm (2040 GMT) and caught fire. The National Transportation Safety Board was also investigating.

WJHL-TV reported that Earnhardt was taken to the Johnson City Medical Center with minor injuries including cuts and abrasions. Footage showed a fire and severe damage to the airplane. A nearby highway and the airport were closed after the crash.

Earnhardt, who was NASCAR's long-time biggest star, gave up full time racing after the 2017 season. He now broadcasts NASCAR races for NBC Sports.