Andy Murray pulls out of Australian Open with injury 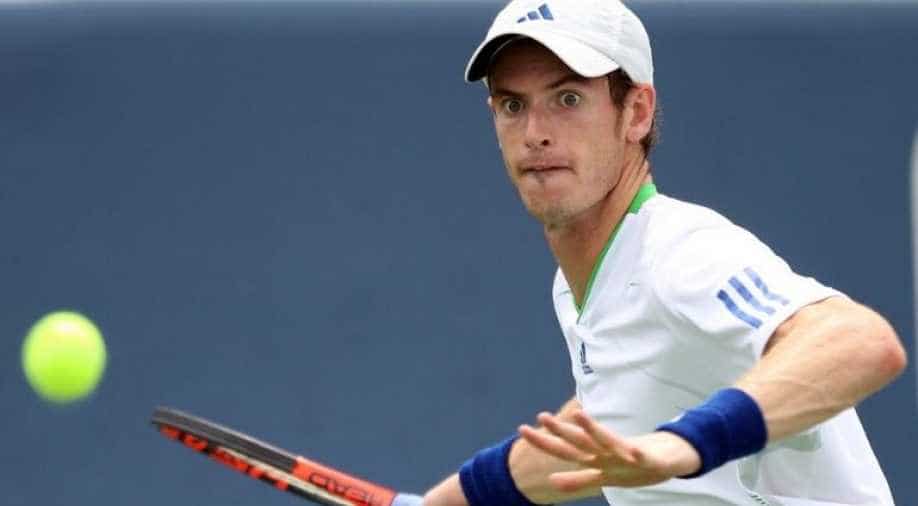 Murray has decided not to travel to Melbourne after the injury he sustained at the end of the season failed to improve as he had hoped.

Andy Murray has withdrawn from next month's Australian Open because of a pelvic injury, the three-time Grand Slam champion's management team announced on Saturday.

The former world number one, who has been making an inspirational comeback after hip resurfacing surgery, has decided not to travel to Melbourne after the injury he sustained at the end of the season failed to improve as he had hoped.

Murray, who has been able to train on court this week, will miss the January 20-February 2 Grand Slam where he has been a five-time losing finalist and will also not play for Britain in the inaugural ATP Cup in Australia, starting on Jan 3.

"Unfortunately, I've had a setback and as a precaution need to work through that before competing," the Scot told the BBC.

"I've worked so hard to get myself into a situation where I can play at the top level and I'm gutted I'm not going to be able to play."

His management team said in an email: "It was always going to be a tight turnaround, but the team took the decision not to rush back, so he'll continue hitting on court and building up fitness in January."

It was at last year's Australian Open that Murray was left in tears at a news conference where he told reporters that he was in such pain from a chronic hip injury that it might be his last tournament.

Yet, amazingly, the 32-year-old had looked on course to play in his first Grand Slam singles event since Melbourne after his recovery from major hip surgery 11 months ago had seen him climb back to No. 125 in the world.

After returning to competitive singles play in August, he even won the European Open in Antwerp, beating his old rival Stan Wawrinka in the final to secure his first triumph for more than two years.

Yet Murray has not played since Britain's opening tie at the Davis Cup finals in Madrid last month when the pelvic bruising flared up.

Subsequently, he did not travel to Miami for his usual training stint, deciding instead to stay at home to train.

The Scot will now not play until February at the earliest, with his first tournament scheduled to be the Open Sud de France in Montpellier.