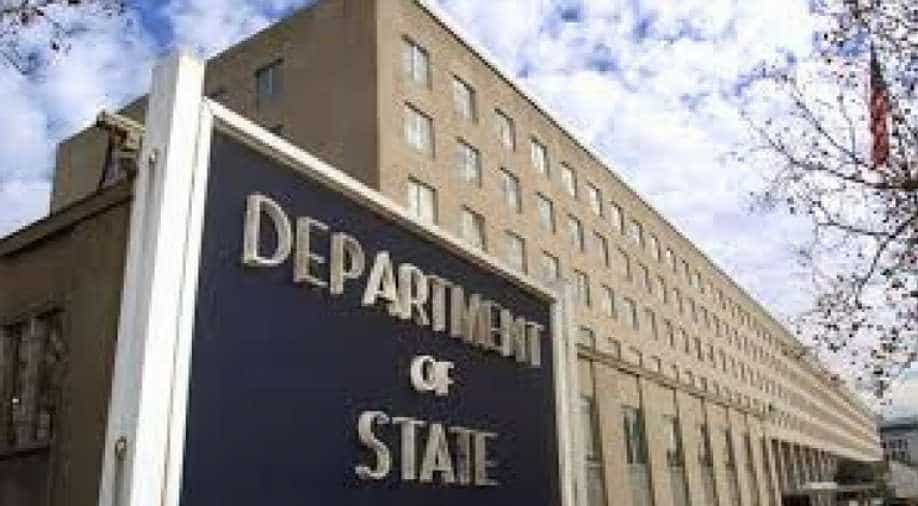 The US State Department placed a $5 million reward for help locating the leader of the Pakistani Taliban on Thursday, linked to bloody attacks in Pakistan and the 2010 attempted Times Square car bombing in New York.

The State Department posted the reward for information leading to the identification or location of Maulana Fazlullah, the head of the outlawed Tehreek–e-Taliban Pakistan militant group (TTP).

It also offered $3 million each for two other Islamic militants associated with the TTP: Abdul Wali, leader of Jamaat ul-Ahrar, and Mangal Bagh, the leader of Lashkar-e-Islam.

The State Department said the TTP has "demonstrated a close alliance with al-Qaeda" and the three pose a threat to the security of the United States.

According to US officials, TTP gave explosives training to Faisal Shahzad, who failed in his attempt to set off a car bomb in Times Square in May 2010.

The group was behind the massacre of more than 150 people at a Peshawar school in December 2014, and nine dead in another attack in December 2017 in the same city.

It was also responsible for the October 2012 shooting of Malala Yousafzai, who became a global symbol of the fight for girls' rights to schooling.

In January a US drone strike killed Khalid Mehsood, the TTP deputy leader, the group said.

In a separate move, the State Department also added two members of the Kenya arm of the violent al-Shabaab extremist group to its list of "specially designated global terrorists": Ahmad Iman Ali and Abdifatah Abubakar Abdi.

Both are tied to deadly attacks in the country.