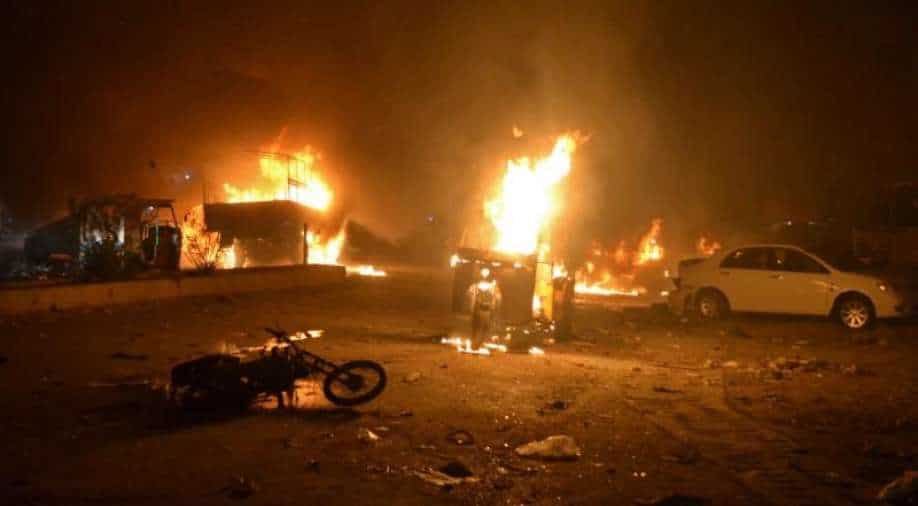 The bomb, planted to a 132-kilovolt electric tower in Urmur Bala village, was defused by the bomb squad, a police officer said

The police in Pakistan on Saturday claimed to have foiled a terror attack by neutralising 15 kgs of explosives here in the country's restive northwestern tribal region.

The bomb, planted to a 132-kilovolt electric tower in Urmur Bala village, was defused by the bomb squad, a police officer said.

Had the explosive device exploded, it would have caused a catastrophe in the area, he said.

The police cordoned off the area and launched a search operation to nab the culprits.

The security around the provincial capital of Peshawar has been tightened to ward off the possibility of any mishap in the holy month of Muharram.

Tight security blankets have also been laid around Imam Bargahs in the province where mourning processions are generally taken out.

In a separate incident, four members of a family were ambushed by a rival group on their way back home after attending a meeting of elders called to settle a land dispute in the tribal district of Kurram bordering Afghanistan, according to the police.