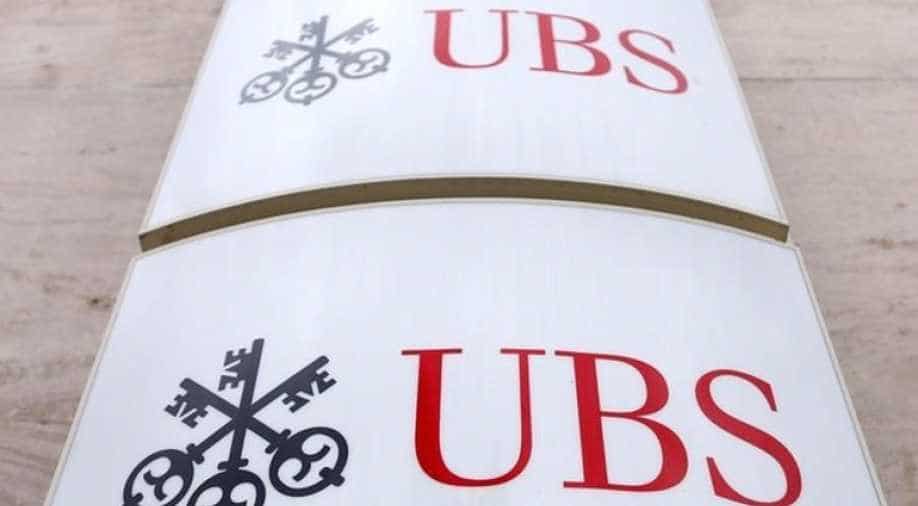 Following the government's demonetisation of high value currency notes earlier this month, some opposition parties have been demanding that the government take action to bring back the unaccounted Indian money stashed abroad. Photograph:( Reuters )

India and Switzerland today signed a Joint Declaration for implemtation of Automatic Exchange of Information (AEOI), as a part of which Switzerland will share details of Indians holding Swiss bank accounts as of September 2018 and onwards, PTI reported.

The first exchange will happen in September 2019 on an automatic basis.

"It will now be possible for India to receive from September, 2019 onwards, the financial information of accounts held by Indian residents in Switzerland for 2018 and subsequent years, on an automatic basis," said a Finance Ministry statement.

While Switzerland has openely agreed to an automatic sharing of information, India has promised to safegaurd the confidentiality of data.

The declaration is said to be crucial to end the era of bank secrecy in India that recently adopted  demonetisation of currencies of denominations of Rs 1000 and Rs 500 in a bid to fight the black
money menace. The declaration, however, did not talk about exchange of information based on stolen data or pending requests from India.

India and Switzerland made a headway in talks to combat tax evasion when Indian Prime Minister Narendra Modi met with Swiss President Johann Schneider-Ammann in June to kickstart negotiations of the Agreement for Automatic Exchange of Information.

The declaration has been hailed as a big step towards curbing black money stashed abroad.

Revenue Secretary Hasmukh Adhia tweeted: "The income tax department will be able to obtain information from accounts of all Indians stashed in Switzerland from 2018 onwards."

Automatic Exchange of Information, along with Black Money and Imposition of Tax Act, 2015, is expected to serve as a deterrent for tax evaders.

AEOI  will be implemented based on the Multilateral Competent Authority Agreement on the Automatic Exchange of Financial Account Information (MCAA).

"It will be initiated soon. Thereafter, the corresponding federal decrees will be submitted to Parliament for approval," PTI reported the Swiss Federal Council as saying.

Information of 628 Indian persons holding bank accounts in HSBC bank in Switzerland was obtained from the Government of France under Double Taxation Avoidance Convention (DTAC) between India and France in 2011, a report by the Business Standard said. An undisclosed income of about Rs.8200 crore (including protective assessments in some cases) was brought to tax till 31st August 2016 in 404 cases, it added.