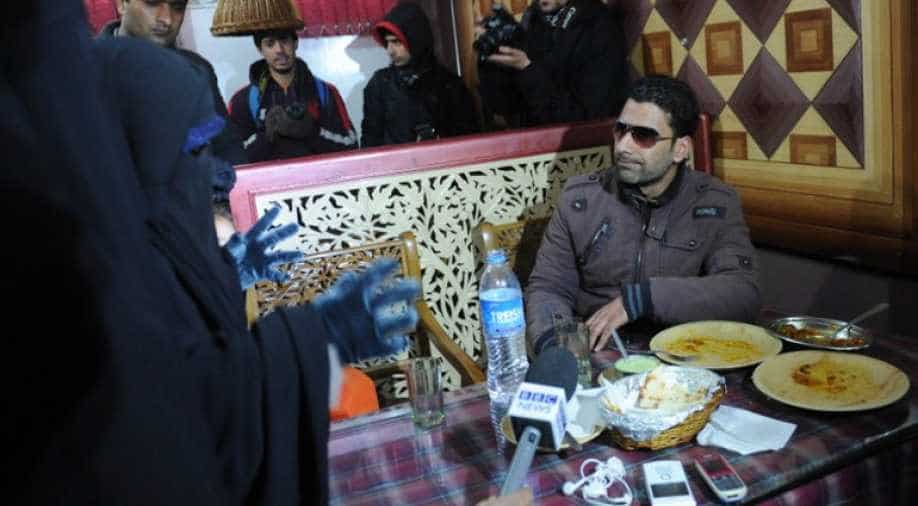 The government has asked hotels and restaurants to display the information that paying service charge is voluntary. Photograph:( AFP )

Consumers not satisfied with their experience of eating out at a restaurant have the option of not paying service charge, the government clarified in a statement published today.

In it, the Ministry of Consumer Affairs, Food & Public Distribution said it had asked the Hotel Association of India to clarify the matter, and was told that the service charge "is completely discretionary".

"A number of complaints from consumers have been received that hotels and restaurants are following the practice of charging 'service charge' in the range of 5-20%, in lieu of tips, which a consumer is forced to pay irrespective of the kind of service provided to him," the ministry said.

"In this context, the department of Consumer Affairs, Central Government has called for clarification from the Hotel Association of India, which have replied that the service charge is completely discretionary and should a customer be dissatisfied with the dining experience he/she can have it waived off. Therefore, it is deemed to be accepted voluntarily," it added.

The ministry also said it had advised hotels and restaurants to display the information that paying service charge was voluntary and a customer could have them waived off.

Consumer Affairs and Food Minister Ram Vilas Paswan also confirmed the news on Twitter, saying that service charge was optional and the consumer had the discretion to pay or not.

Restaruants are billing service charges in addition to taxes. Service charge is optional . Consumer has a discretion to pay or not.