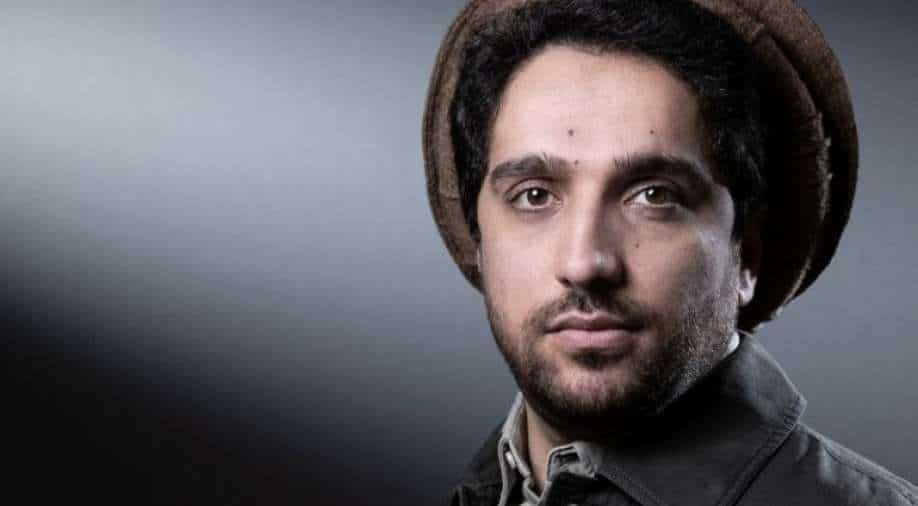 "Wherever you are, inside or outside, I call on you to begin a national uprising for the dignity, freedom, and prosperity of our country," said Ahmad Shah Massoud.

The leader of the Afghan opposition group resisting Taliban forces in the Panjshir valley north of Kabul on Monday called for a "national uprising" against the Taliban.

"Wherever you are, inside or outside, I call on you to begin a national uprising for the dignity, freedom, and prosperity of our country," National Resistance Front commander Ahmad Shah Massoud said in an audio message sent to the media.

The commander went on to say that the people of the country, as well as the world community, should unite to combat the insurgent group.

According to him, the Taliban have evolved and gotten more violent. Massoud also faulted the UN for making the wrong decision to engage in Taliban talks.

Meanwhile, Taliban in a statement said  that Panjshir province has come under the "complete control of the Islamic Emirate".

"Some of the insurgents in the province were defeated and the rest fled, freeing the oppressed and honourable people of Panjshir," the Taliban said.