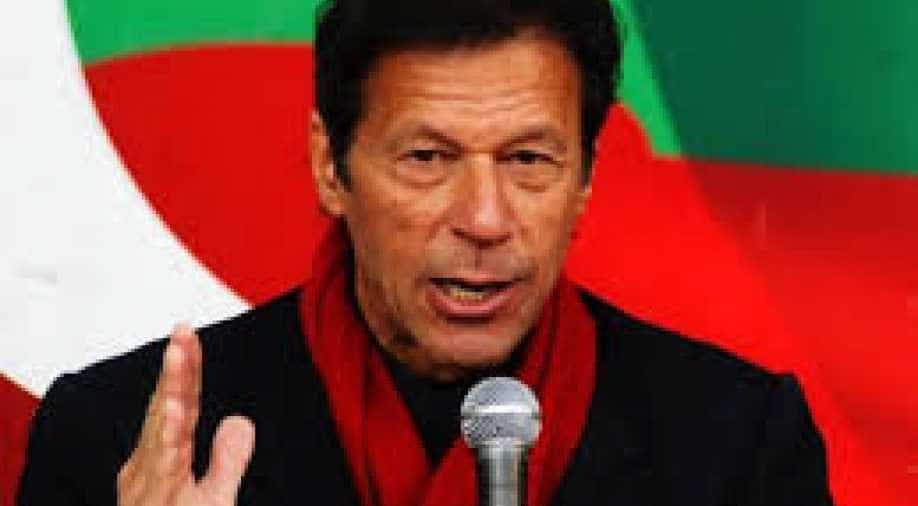 'I received the first message in October 2013, you can check Imran`s Blackberry,' Ayesh Gulalai alleged, adding that the PTI chairman 'urges other women to use Blackberry cellphones so messages cannot be traced.'? Photograph:( AFP )

The Pakistani lawmaker Ayesha Gulalai has called for an enquiry against Pakistan Tehreek-e-Insaf chairman Imran Khan over the "inappropriate" text messages he allegedy sent her.

She said that she gone through mental agony because of the messages and alleged that other women in the party were facing similar situations.

She announced that she had quit the PTI at a press conference she called on Tuesday.

"I received the first message in October 2013, you can check Imran`s Blackberry," she alleged, adding that the PTI chairman "urges other women to use Blackberry cellphones so messages cannot be traced."

"Check his Blackberry and you will know everything," she said.

"The messages contained words that cannot be tolerated by any respectful individual."

"Imran Khan cannot keep himself under control," she alleged.

Gulalai also alleged that Imran suffers from psychological issues, adding that he does not like talented people.

Gulalai was elected a member of the national assembly (MNA) on one of the seats reserved for women and has been one of the most active female members of the PTI.

No issue we can't discuss and resolve amicably, says EAM Jaishankar in Bangladesh