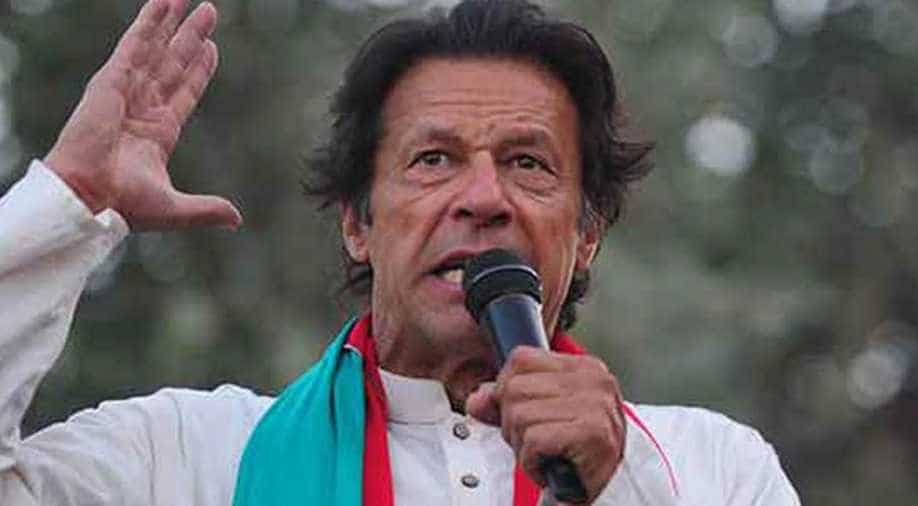 Though he did not name any countries, Pakistani media has reported that the government was consulting allies like China and Saudi Arabia for financial help.

Pakistan may not have to approach the IMF for loans as it has received "positive" responses from some "friendly countries", Prime Minister Imran Khan has said, days after Islamabad formally approached the global lender for a bailout to tide over the economic crisis.

Talking to a delegation of senior editors on Wednesday, Khan said his government was in touch with some "friendly countries" and has sought cooperation to address the mounting balance of payments deficit and dwindling foreign currency reserves.

Though he did not name any countries, Pakistani media has reported that the government was consulting allies like China and Saudi Arabia for financial help.

"Their response is positive. I am quite hopeful that we will not have to approach the International Monetary Fund for our economic needs," he was quoted as saying by The News.

Khan's comments come after tough talking by IMF Managing Director Christine Lagarde and the US on Pakistan's bailout plan, demanding absolute transparency on the country's debts, including those owned by China under the China-Pakistan Economic Corridor (CPEC) projects.

Khan has vowed to steer Pakistan out of a looming balance-of-payments crisis, saying it needs US $10 to $12 billion.

He said Pakistan's economy has been badly hit. He said the previous governments borrowed so much that it has become hard for his government to repay the loans.

"Had the former government not received loans or the amount so received was utilised properly, the economy of the country would have been in a good shape," he said.

Umar said that a team of the IMF will arrive in Pakistan on November 7.

He said the government doesn't want to fully rely on the IMF and would do anything to bring improvement in the economy. He said the loan programme with the IMF is almost final, but the government will have to see that the IMF does not place any undoable conditions for Pakistan in return.

Lagarde has made it clear to Umar that the IMF would require absolute transparency on Pakistan's debts, including those owned by China under the multibillion dollar CPEC.

The CPEC is a network of infrastructure projects that are currently under construction throughout Pakistan that will connect China's Xinjiang province with Gwadar port in Pakistan's Balochistan province. It is the part of Chinese President Xi Jinping's ambitious Belt and Road initiative.

The US has said that the huge Chinese debt was responsible for the economic challenges facing Pakistan, adding that it will review Islamabad's bailout plea to the IMF from all angles, including the country's debt position.

Umar said the Pakistan government was also exploring other options to avoid problems if the IMF programme did not materialise.