Over 45,000 people hit by flash floods in northern Sri Lanka 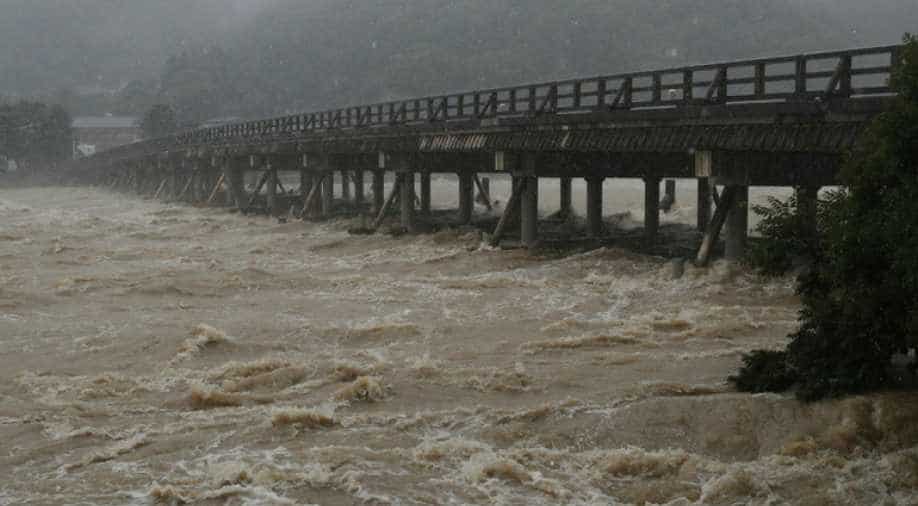 Over 45,000 people from nearly 14,000 families have been hit by flash floods triggered by heavy rains in Sri Lanka's northern province.

No deaths or disappearances have been reported so far, disaster management officials said on Sunday. The five affected districts are Mullaithivu, Kilinochchi, Mannar, Vavuniya and Jaffna.

The officials said that over 8,500 people have been sheltered in 52 welfare camps.

The search and rescue teams have been mobilised together with boats.

The Navy and the Army personnel have also been engaged in the relief and rescue missions.