IMF calls for more action in Pakistan, but no word on bailout 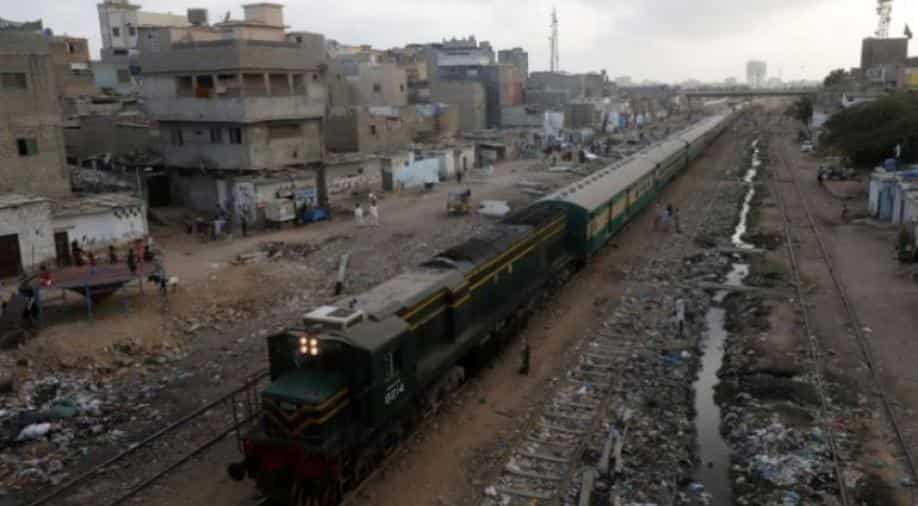 The IMF said in a statement released late Thursday that Pakistan was in need of significant external financing in the near term and recommended upping gas and power tariffs while also pushing for exchange rate “flexibility” and monetary policy tightening.

The International Monetary Fund has called on Pakistan’s new government to act fast to stabilise its teetering economy, warning growth will likely slow and inflation rise, but made no mention of a new bailout deal.

Former cricketer Imran Khan’s new administration had vowed to decide by the end of September if it would seek an IMF bailout to shore up the economy as it faces a balance-of-payments crisis and dwindling reserves.

However, it has yet to announce a deal as its seeks other arenas of financing and launched a highly publicised austerity drive that has included auctioning off government-owned luxury automobiles and buffaloes.

The IMF said in a statement released late Thursday that Pakistan was in need of significant external financing in the near term and recommended upping gas and power tariffs while also pushing for exchange rate “flexibility” and monetary policy tightening.

“These steps would help reduce current account pressures and improve debt sustainability,” said the fund in a statement.

But it warned that tough days may lay ahead as higher oil prices and tightening financial conditions for emerging markets will likely add to Pakistan's economic woes.

"In this environment, economic growth will likely slow significantly, and inflation will rise," said the IMF.

Pakistan has gone to the IMF repeatedly since the late 1980s. The last time was in 2013, when Islamabad got a $6.6 billion loan to tackle a similar crisis.

For months analysts have warned Khan’s new government must act quickly to stem a new current account crisis, which could undermine its currency and its ability to repay billions in debts or purchase imports.

The US, one of the IMF's biggest donors, has raised fears Pakistan could use any bailout money to repay mounting loans from China, sparking criticism from Islamabad.

Pakistan’s budget deficit has climbed steadily over the past five years, and foreign currency reserves have declined. The rupee has been repeatedly devalued in the past year, fuelling inflation.

Khan has vowed to improve trade with India, increase the ease of doing business and boost tax collection but since taking office in August is yet to roll out a comprehensive plan aimed at tackling the country’s economic fortunes.

The state of Pakistan's finances could also undermine one of Khan's most popular promises to construct an "Islamic welfare state" based on increased spending on education and health.

The IMF's warnings come days after the Asian Development Bank said Pakistan’s economy could shrink by one per cent in the current fiscal year.