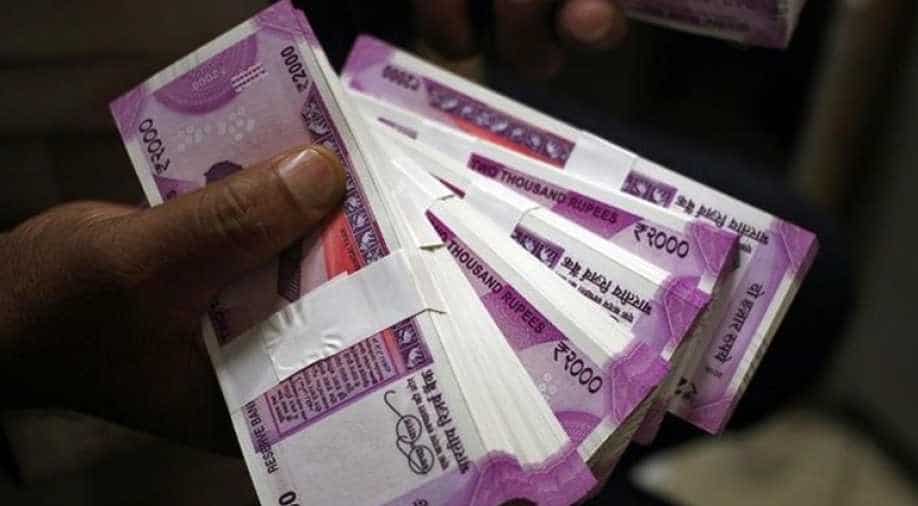 The Indian government is planning to introduce amendments to the Income Tax Act in the ongoing session of Parliament which will attract a minimum of 50 per cent tax on unaccounted bank deposits made in scrapped currency noted up to December 30, if declared to taxmen.

Sources told PTI, the proposal could also include a lock-in period of 4 years for half of the remaining amount, or 25 per cent of the original deposit.

In case the assessees do not disclose the unaccounted cash voluntarily and the money is detected by tax authorities, it will be charged with 60 per cent tax and a longer lock-in period, the sources added.

The amendments to the Income Tax Act were approved by the Cabinet last night and will now be presented in the Parliament, sources said.

Earlier, the tax authorities were considering levying a peak rate of tax and an added 200 per cent penalty on unexplained deposits above Rs 2.5 lakh. But they felt that such a move may not have legal backing.

This week, the government had ended the over-the-counter exchange of old currency notes at the banks, in an effort to encourage the people to make deposits to their bank accounts. All old Rs 500 and Rs 1,000 notes can be deposited in bank accounts without any ceiling.

The government had allowed a 50-day window from November 10 to December 30 to deposit the banned currency in bank accounts.