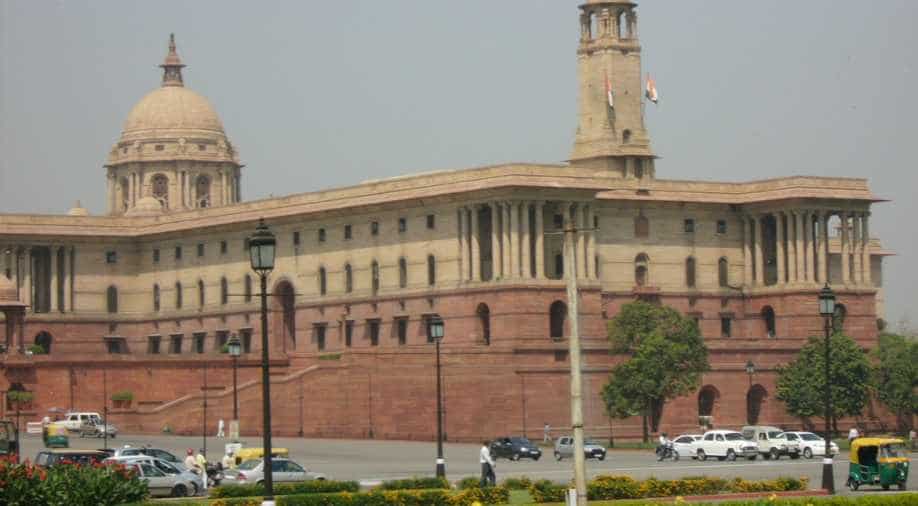 The Taxation Laws (Second Amendment) Bill, 2016, which was tabled by Finance Minister Arun Jaitley in Parliament on Monday, proposed to increase the penalty from 10 per cent to 30 per cent. (Image source: Wikimedia Commons) Photograph:( Others )

The lower house of the Indian Parliament, Lok Sabha today passed the Taxation Laws (Second Amendment) Bill 2016 to impose tax on deposits made post the announcement of demonetisation on Novemver 8.

The amendment was cleared by the house without debate amid repeated adjournments.

With the amendment made to the IT Act, the government can impose a 50 per cent tax on cash deposits that is above a certain limit, which is yet to be specified.

The government had proposed to raise penalty under Income Tax Act for search and seizure cases by 3-fold to 30 per cent.

Finance minister Arun Jaitley said the government's move was aimed at deterring black money holders from misusing the provisions for turning their unaccounted cash into white.

The opposition leaders had raised the demand for a debate on demonetisation through an adjournment motion, but Hukum Singh (BJP), who was chairing the proceedings, asked them to wait till he asks members to lay the matters of urgent poublic importance.

The opposition parties continued their tirade against the government in both houses of the Parliament.

More than 30 opposition members, including those from the Congress, TMC and the Left parties, trooped into the Well shouting slogans.