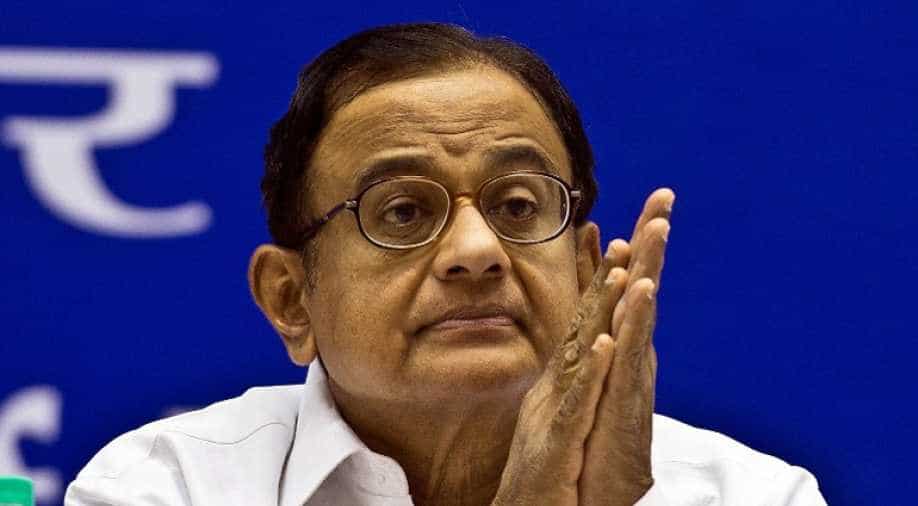 Former Indian finance minister P Chidambaram slammed the ruling Modi government saying demonetisation was the biggest scam of the year, and that it must be investigated.

"This is the biggest scam of the year and must be investigated. I cannot get Rs 2,000 note, how crores in Rs 2,000 notes found their way to individuals being raided all over the country," Chidambaram told reporters.

He also questioned the calculations done by the government which made it say one can withdraw Rs 24,000 when banks don't have enough cash to dispense that amount.

"Every bank says there is no cash. So how does the government say there is cash? This is why Dr Manmohan Singh said monumental mismanagement," he added.

"Who will compensate the 45 crore people who have been affected due to demonetisation?" he asked.

"I went for a wedding the other day, saw that the rich are not affected. It is the poor who are hurt. Has this stopped corruption, black money? The objective is not being served by this. Only poor people are being punished," he added.

The Congress leader also said the long-term impact of demonetisation will be negative in terms of GDP figures, adding that the Reserve Bank of India's projections say so.

"Most economists say 1-2 per cent negative impact. I believe people will not forget for what is being done to them and will certain not forgive the govt for it. Just because people are not protesting in the manner you are suggesting that does not mean that they are condoning what government is doing," he said.

Meanwhile, the Congress Party alleged Tuesday that the government is avoiding a discussion on demonetisation in Parliament till public anger subsides.

"They want to avoid a discussion in Parliament till the time the anger of the common man melts down. That is why they are trying to delay it," said Congress leader Mallikarjun Kharge.

"It is not us, but they (the ruling party) who are stopping the debate from taking place. They do not want their mistakes to be counted in Parliament and want to hide their mistakes from the people. That is why they are delaying debate in parliament," he said.