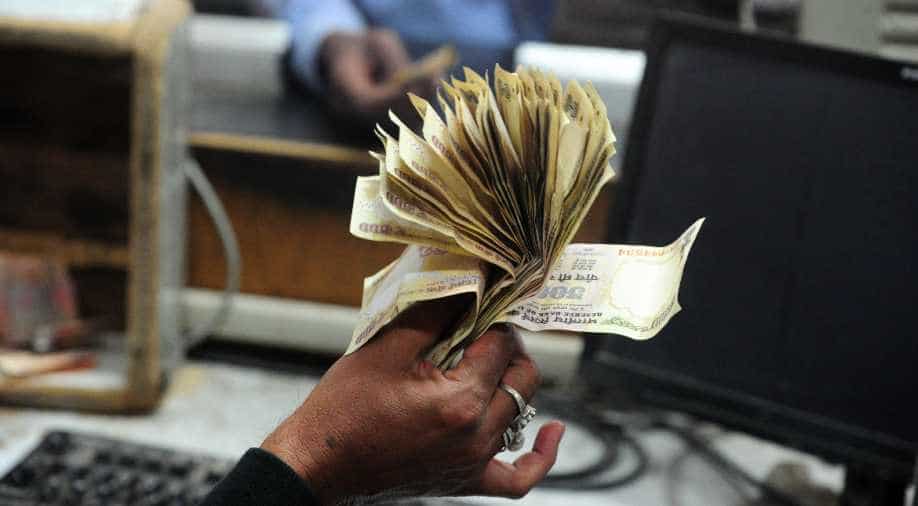 Tax department has unearthed Rs 32,000 crore through searches in last three fiscals and found that use of black money is rampant in sectors like real estate and educational institutions, government said today.

"The data indicates that the main sectors in which black money is rampant include real estate, finance, trading, manufacturing, educational institutes and services," Minister of State for Finance Santosh Kumar Gangwar said in a written reply in the Lok Sabha.

This takes the total undisclosed income which was admitted during searches to Rs 32,146 crore.

Analysis of the searches by the Income Tax department during the last three financial years indicates that the persons searched were involved in multiple activities in varied sectors, Gangwar said.

He said the government has taken several measures to effectively tackle the issue of black money. These include prohibition of acceptance of payment/advance of Rs 20,000 or more in cash, enactment of benami transaction law and mandatory quoting of PAN for transaction above Rs 2 lakh.

In reply to another question in the Lok Sabha, Gangwar said that between April and October, the Enforcement Directorate registered 109 cases under FEMA involving Hawala transactions.