Baloch activist hits out at Pakistan for 'running' after Kashmir, highlights its atrocities against minorities 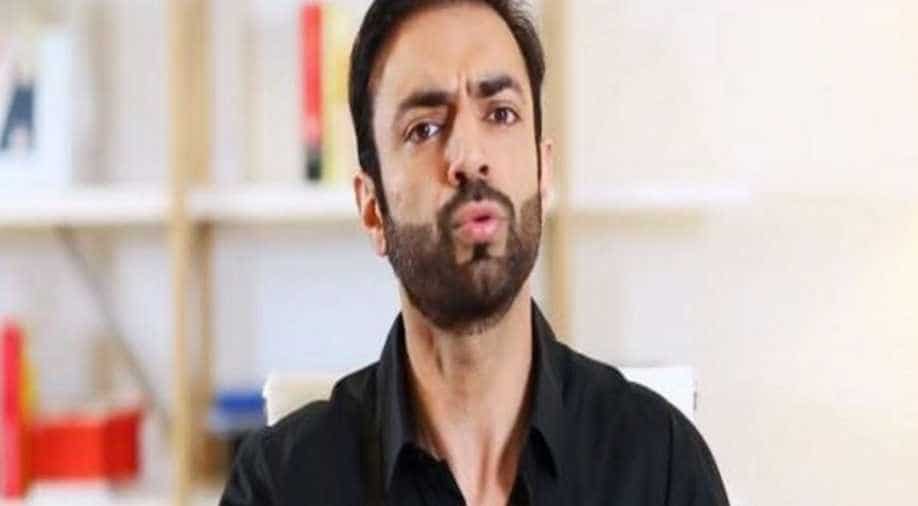 Bugti, who now and then has highlighted the crime committed by the state agencies in Pakistan, said that the current condition of the country is a result of the policies adopted by the Pakistani Army and the ISI.

Hitting out at Pakistan government for "running" after Kashmir, a Baloch activist on Wednesday highlighted the atrocities carried out by state agencies against religious minorities in the country.

President of Baloch Republican Party, Brahumdagh Bugti, in a video message posted on his Facebook account, said that the Pakistani Army and the Inter-Services Intelligence (ISI) have been using enforced disappearances, torture and killing as tools to crush the voices of oppressed people like Balochs, Pashtuns, Muhajirs, Sindhis and other religious minorities.

"Pakistan Army thinks that they are the heir and owner of the country. The fate of people is in their hands. Whenever people demand their rights and whenever they raise their voice against the atrocities committed by the Army, they are abducted, tortured and killed. They think that by torturing people, they can crush their voices and their demand for rights," said Bugti.

Bugti, who now and then has highlighted the crime committed by the state agencies in Pakistan, said that the current condition of the country is a result of the policies adopted by the Pakistani Army and the ISI.

"The destruction in the country is due to the policies adopted by the Army and ISI. They claim their policies are so good and they have very good intelligence agency. They have received failure everywhere," he added.

Bugti remarks come at the time when the Pakistan government has submitted a dossier in UNHRC over Kashmir.

At the UNHRC session, Qureshi presented a false narrative on Kashmir maintained by his country following the Indian government's historic move to abrogate Article 370.

However, Pakistan has been strongly reprimanded by Indian delegation.

On Tuesday, the Baloch Human Rights Council organised a briefing on 'The Humanitarian Crisis in Balochistan' at a special tent at Broken Chair in front of the UN headquarters.

Before that, a protest was organised by the World Sindhi Congress (WCS) at a time when Pakistan Foreign Minister Shah Mehmood Qureshi was speaking at the 42nd session of the United Nations Human Rights Council.