Afghanistan: US military admits killing 33 civilians in fight against Taliban 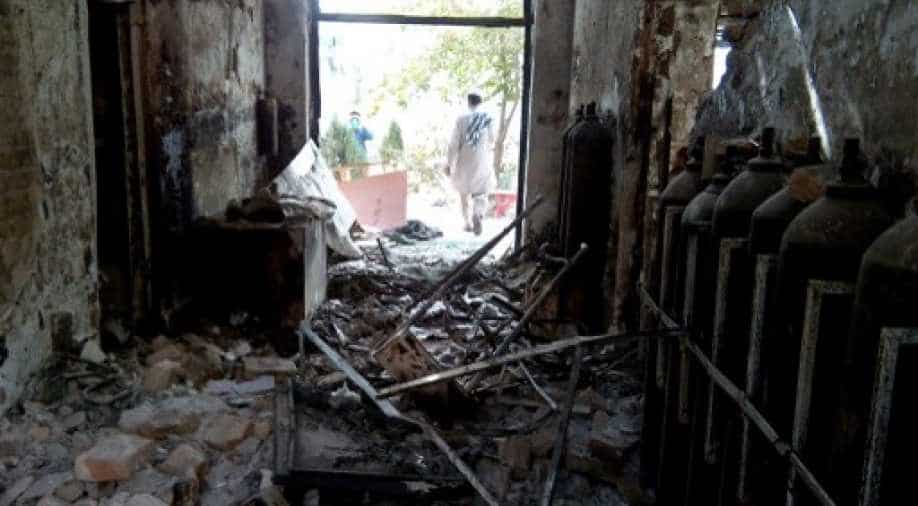 No action will be taken against the US soldiers. In photo: Last year, 16 service members were disciplined by the military in 2015, when a US?air?strike killed 42 people in a hospital run by medical aid group Medecins Sans Frontier. Photograph:( AFP )

The United States Thursday admitted to killing 33 civilians during a Taliban offensive in Kunduz city last year, according to Al Jazeera.

On November 3, 33 people were killed and 27 wounded in the ground offensive launched by US and Afghan troops to capture Taliban commanders, who had apparently planned the capture of parts of Kunduz the previous year.

"Regardless of the circumstances, I deeply regret the loss of innocent lives," Al Jazeera quoted General John Nicholson, the top commander of US forces and the NATO mission, as saying.

However, no further action will be taken because the troops acted in self-defence and "in accordance with the Law of Armed Conflict, and in accordance with all applicable regulations and policy", the US military's investigation report stated.

But the US military said innocent lives were lost because Taliban operatives were hiding in their homes.

The US military was forced to call for aerial strikes after the insurgents opened fire at the small team of soldiers that was commissioned to take out the extremists.

The air strikes also hit a cache of Taliban weapons which exploded, flattening rows of buildings in its wake, and increasing the death toll in the restive city of Kunduz.

It also found that no civilians were seen or identified, and the dead and wounded were probably inside the buildings used by Taliban fighters.

Two US soldiers and three Afghan army commandos were killed and another four Americans and 11 Afghan commandos wounded..

Last year, the US military disciplined 16 service members over a separate incident in Kunduz in 2015, when a US air strike killed 42 people in a hospital run by medical aid group Medecins Sans Frontieres.