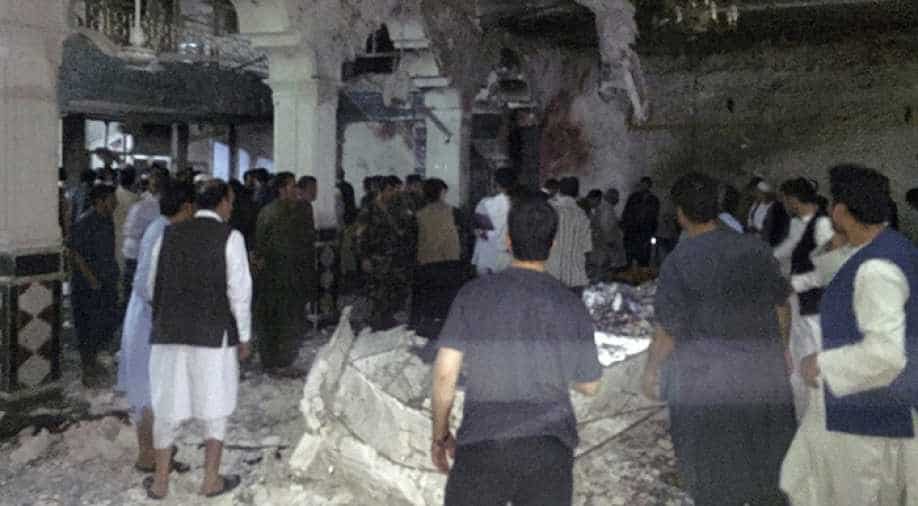 A suicide bomber in Dolaina district of Ghor provience in Afghanistan has killed and wounded a total of 30 people on Wednesday.

As per media reports, the explosion took place outside a Shia mosque, extending the thread of unprovoked attacks against Shias in the country.

The bomber set off his explosives vest among people gathered tom offer players.

The Afghan security forces have cornored off the area and are carrying out the rescue operations.

Over 10 peole have been killed in the attack and 20 have been injured. The death toll is expected to rise, However, no official statement has confirmed the same.