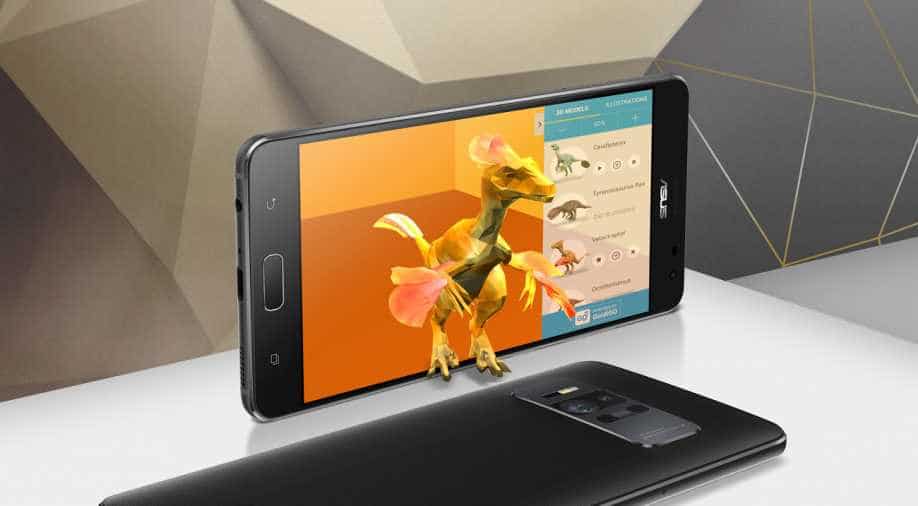 The Zenfone AR is the second handset to incorporate the Tango computing platform. Photograph:( Others )

Taiwan-based electronics group Asus has announced its plans to launch a smartphone with the Google Tango 3D technology, which allows users to experience augmented and virtual reality.

The Zenfone AR is the second handset to incorporate the Tango computing platform which allows for indoor mapping, augmented reality and more.

The new handset, unveiled by Asus at the Consumer Electronics Show in Las Vegas, is also one of a small number of smartphones that is compatible with Google Daydream, the US tech giant's virtual reality system.

"We are excited to be the first to enable Tango and Daydream," said Asus chairman Jonney Shih as he unveiled the new 5.7-inch (15-centimeter) handset, which will be available in the second quarter of the year.

Shih said the new phone "enables interaction with virtual objects" and offers the ability to watch a movie or play a game in virtual or augmented reality.

"This is really the next wave that is going to get consumers excited about smartphones," said Asus marketing chief Erik Hermanson.

Project Tango uses depth sensing and motion tracking to create onscreen 3D experiences, allowing users to get a better picture of a physical environment for functions such as home decoration.

The only other handset using Project Tango is Lenovo's Phab 2 phone, which was released last year.

Asus has also announced it will soon release another new smartphone, the Zenfone 3 Zoom, with upgraded camera technology which aims at delivering professional-quality images.