Asus expected to launch Zenfone Live in India on May 24 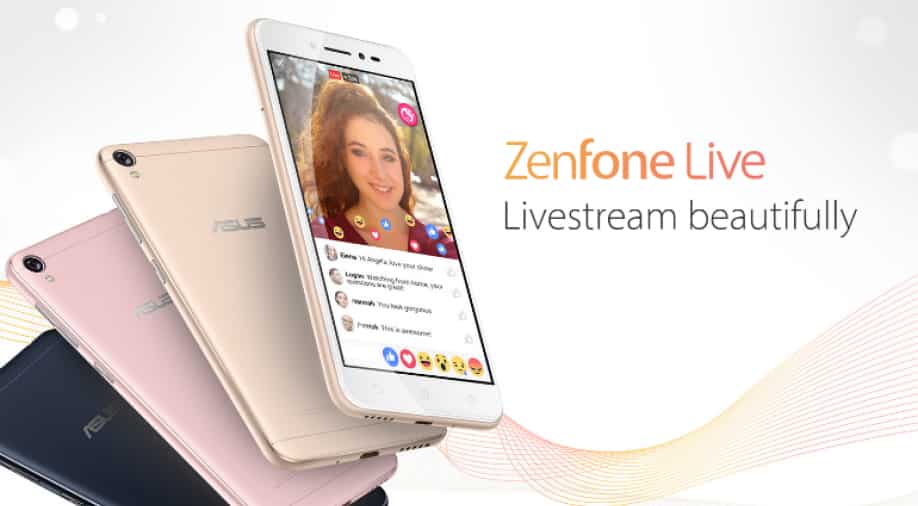 Asus is all set to launch its new smartphone in India on May 24.||Invite doesn?t clearly reveal details of the product, but the ?#GoLive? mentioned in the invite speculates to a launch of Zenfone Live smartphone.

Asus is all set to launch its new smartphone in India on May 24. While the company has not revealed as to what phone is scheduled to be introduced in the country on Wednesday, the media invite hints at the Zenfone Live.

The invite doesn’t clearly reveal details of the product, but the “#GoLive” mentioned in the invite adds weight to speculations.

As Asus describes, “the Zenfone Live is the world’s first smartphone with hardware-optimised, real-time beautification technology that makes it possible to share an even more glamorous version of yourself, live!”

The phone is claimed to have large pixels for 2X-greater light sensitivity and a soft-light LED selfie flash, which is said to make live-streaming selfie video clearer, brighter or more beautiful.

The ZenFone Live also features a dual-microphone technology, which is touted to reduce background noise and enhance voice pickup.

Other features of the phone include a Qualcomm quad-core processor paired with 2GB of RAM, 5-inch HD screen and a 13 megapixel rear camera. The phone supports two SIM cards.

Asus first unveiled the Zenfone Live to the world back in February.