The US special forces operation which targeted Islamic State terrorist Abu Bakr al-Baghdadi was named after Kayla Mueller, a young US aid worker who was reportedly raped and killed by Baghdadi. 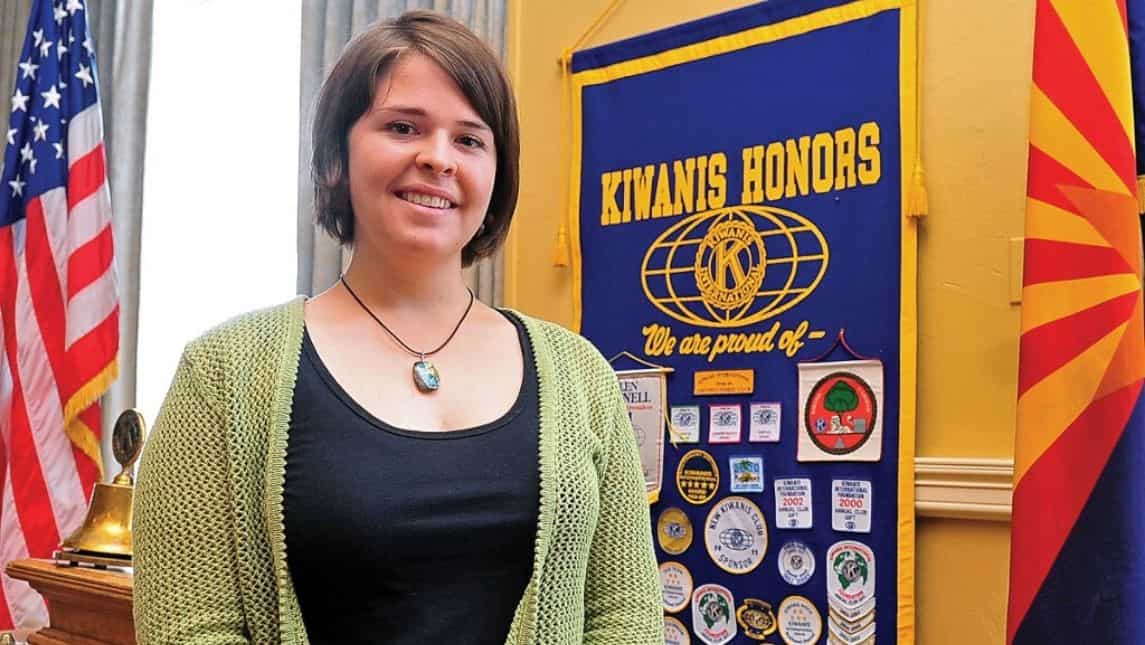 Who is Kayla Mueller?

Kayla Mueller who is described by her parents as “compassionate and devoted humanitarian,” was an American aid worker from Arizona.

Mueller travelled to Turkey in 2012 before crossing the border into Syria, to help those fleeing the civil war in the country.

Mueller was working for the Danish Refugee Council when she was kidnapped in Aleppo while was leaving a hospital run by the medical charity "Doctors Without Borders" in the Syrian city in 2013. 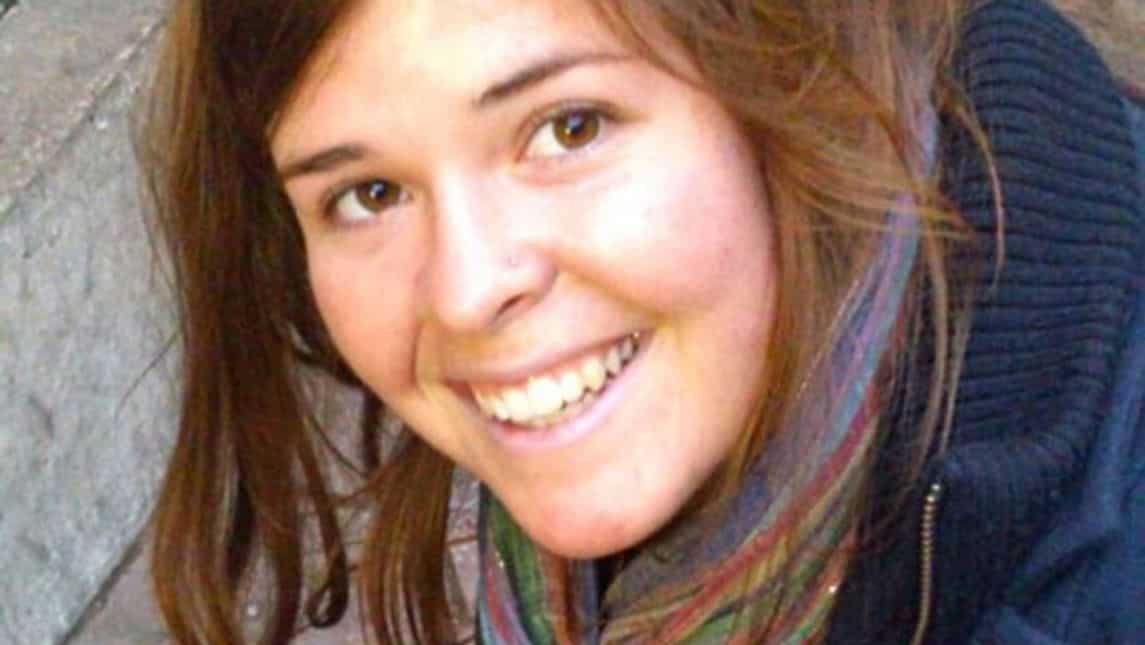 'She was intimidated. She was ultimately raped by al-Baghdadi himself'

She was handed over at the end of 2014 to Baghdadi, who is believed to have raped her on numerous occasions.

The Islamic State (IS) group claimed she had been killed near Raqa in February 2015 during an air raid when a Jordanian fighter plane bombed the building she was being held captive in.

US officials were sceptical of the claim, while the Jordanian government denied its airstrikes had killed the American hostage. 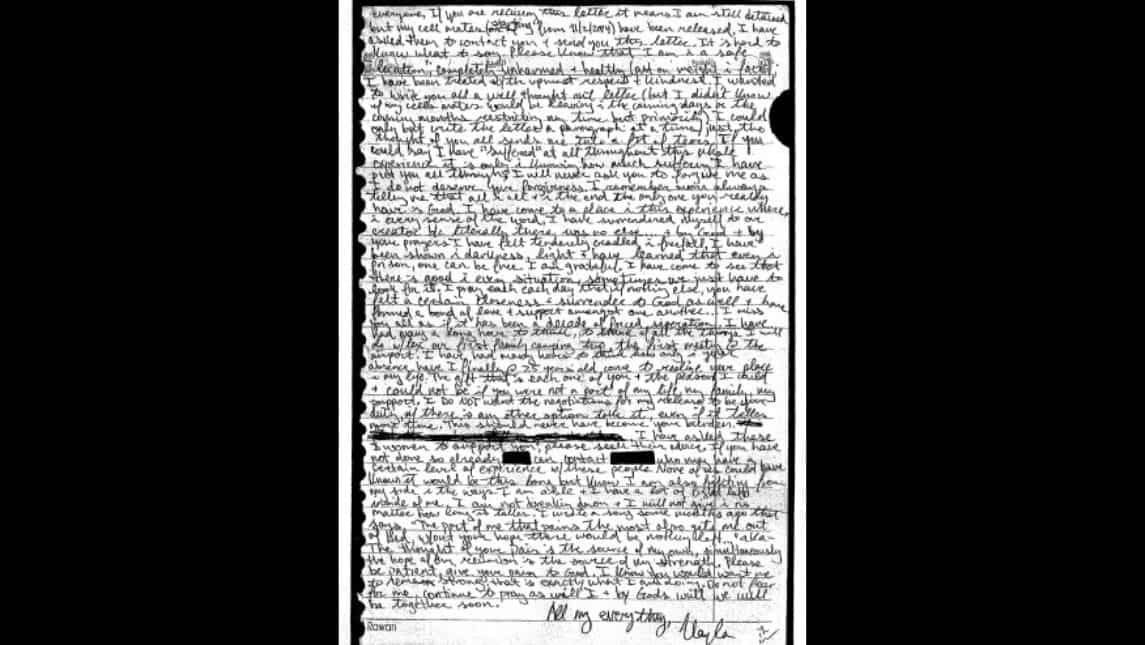 Mueller wrote a letter to her family while in captivity, she urged her family to not let her situation burden them.

“I do not want the negotiations for my release to be your duty,” she wrote, adding- “I know you would want me to remain strong. That is exactly what I am doing." 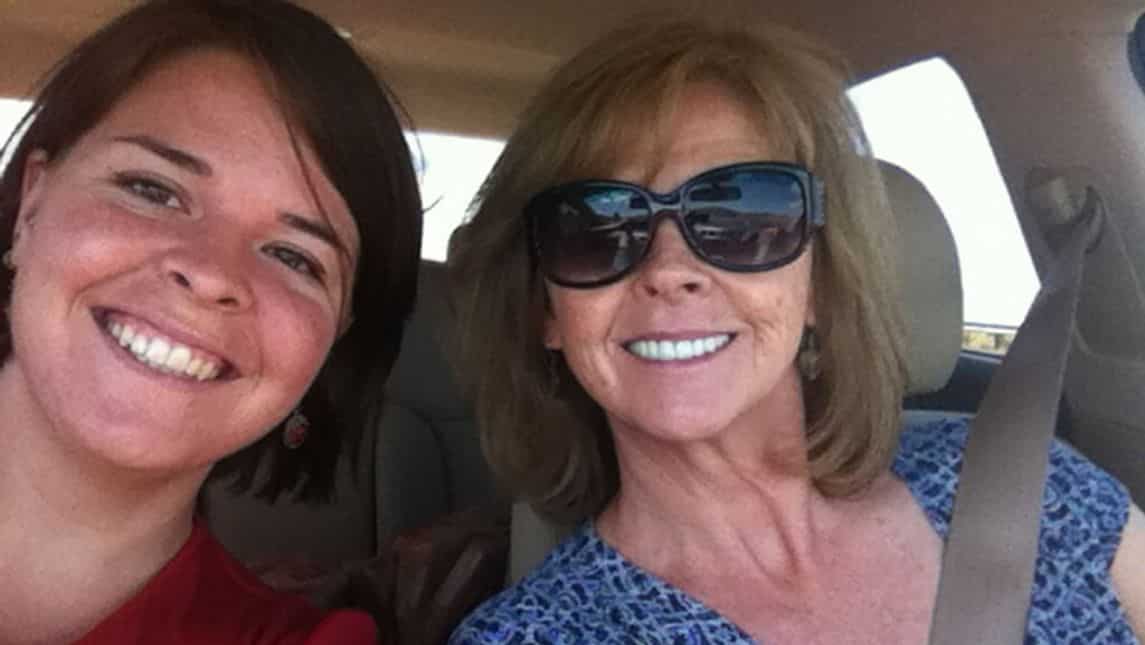 US officials confirmed her death in 2015. The exact circumstances of her death remain unclear till date.

Her body was never found, leaving a sliver of hope for her parents that she might still be alive. 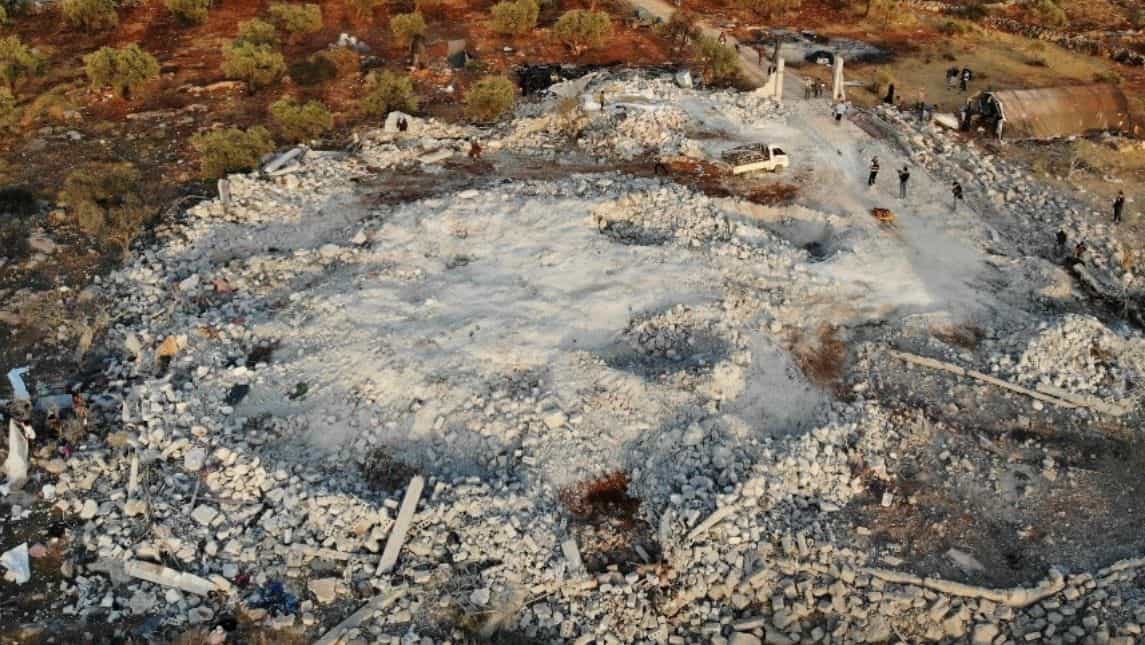 Her father, Carl Mueller, said it had been "a roller coaster of emotions" waiting for President Donald Trump to announce the demise of the man responsible for his daughter's death.

The 26-year-old aid worker was a "beautiful young woman" who died while trying to "help people," Trump said during a news conference announcing the death of the jihadist leader.

The White House later announced that the operation to capture or kill Baghdadi had been named in her honor. 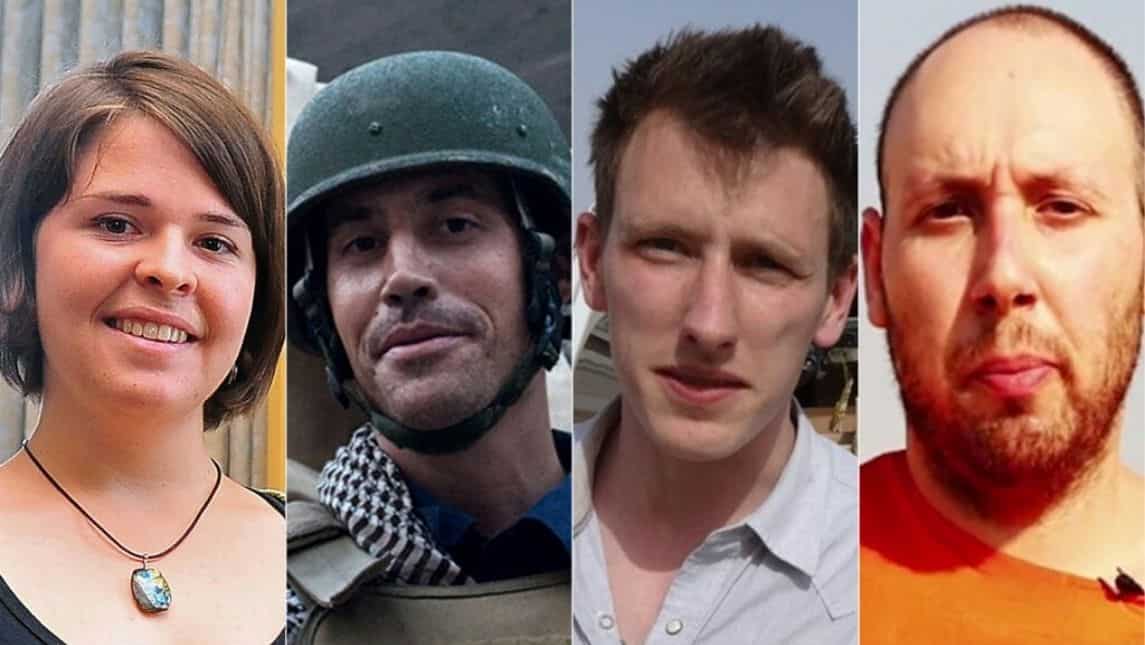 Carl Mueller has told Trump he would be willing to travel to Iraq to try to learn about the fate of his daughter, hoping that lieutenants of Baghdadi who were captured in the raid could shed some light.

Trump said during his announcement of the raid that the murders of "the innocent Americans James Foley, Steven Sotloff, Peter Kassig and Kayla Mueller were especially heinous."

Foley, a 40-year-old freelance journalist, was murdered in 2014 in what IS said was reprisal for US air raids against it in Iraq. He had been kidnapped in 2012 in northern Syria while covering the uprising against the regime of Syrian leader Bashar al-Assad for the US outlet GlobalPost, AFP and other media.

Shortly after Foley's killing, IS announced it had beheaded another US journalist, 31-year-old Steven Sotloff, who was kidnapped in August 2013 in northern Syria.

In November 2014, IS said it had also killed 26-year-old Peter Kassig, an aid worker who had been abducted the previous year in northern Syria. He had served as a soldier in Iraq and had converted to Islam during his captivity. 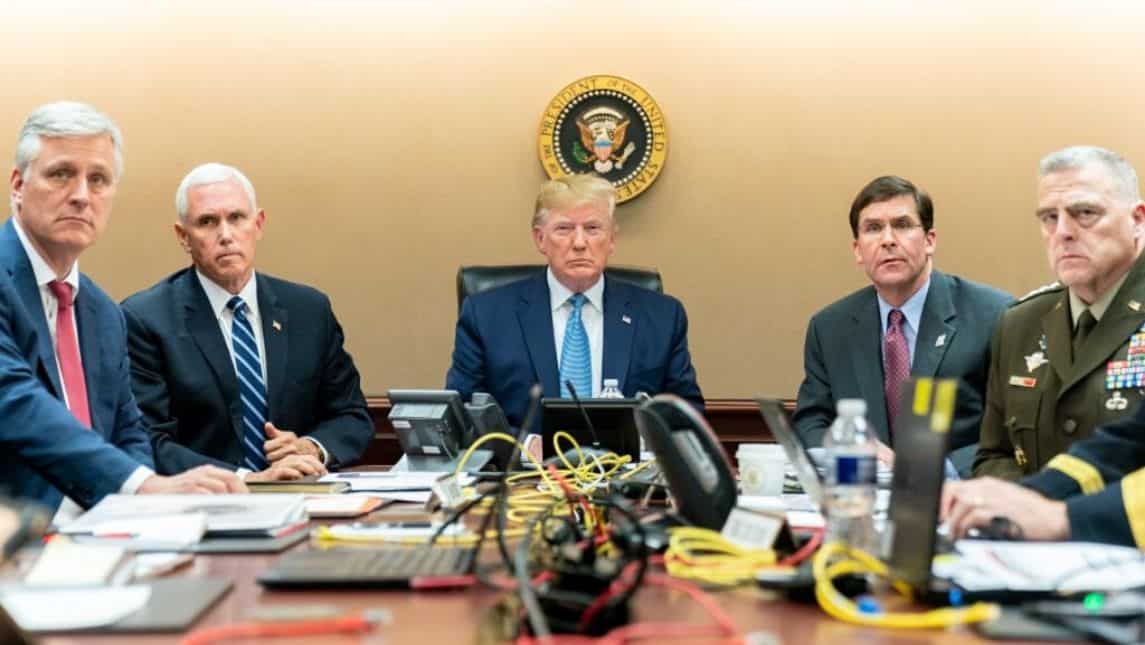 'Whimpering and crying and screaming all the way'

United States President Donald Trump on Sunday confirmed the death of the Islamic State leader, stating that he had been killed, dying "like a dog" in a daring nighttime raid by US special forces in northwest Syria.

Trump told the nation in a televised White House address that no US personnel were killed in the operation but a "large number" of IS militants were killed during the raid, which culminated with Baghdadi cornered in a tunnel, where he detonated a suicide vest.

"He died after running into a dead-end tunnel, whimpering and crying and screaming all the way," Trump said, adding that three of Baghdadi's children were also killed in the blast. 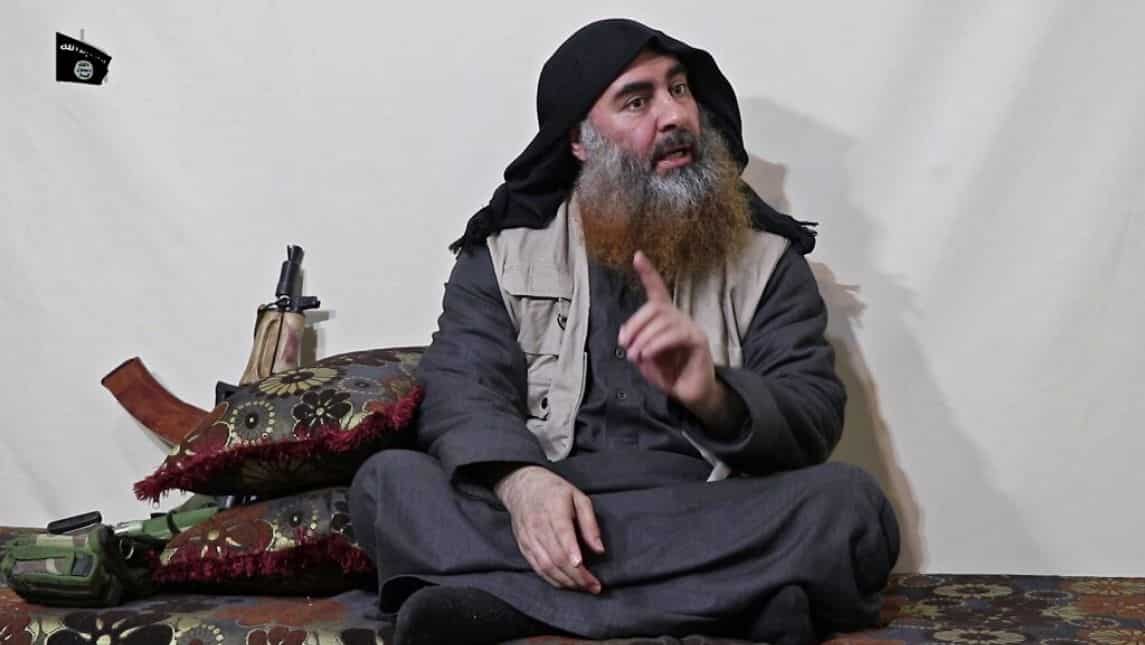 Video imagery to be publicly released

President Donald Trump on Monday said he could release segments of video from the dramatic US raid that killed Abu Bakr al-Baghdadi in Syria.

Chairman of the Joint Chiefs of Staff Mark Milley confirmed during a briefing at the Pentagon that some video imagery of the operation would be publicly released after it goes through a declassification process.

Baghdadi was reportedly buried at sea, as was top Al-Qaeda terrorist Osama bin Laden after he was killed by US forces in a similar helicopter raid in Pakistan in 2011. Milley would not confirm the reports.