Italian authorities have agreed to grant the Open Arms ship access to a port to disembark 62 African migrants it has been carrying since Wednesday, the founder of the Spanish rescue mission said on Sunday.

Italy initially refused entry for the group of 73 African migrants which the Open Arms crew plucked out of a packed rubber dinghy drifting about 50 miles off Libya, suggesting that the vessel should instead put them ashore at Tripoli.

However, earlier today the coastguard evacuated 11 of the group who required medical attention to the port of Augusta and Italy's Interior Minister Luciana Lamorgese signalled the country might be softening its position. 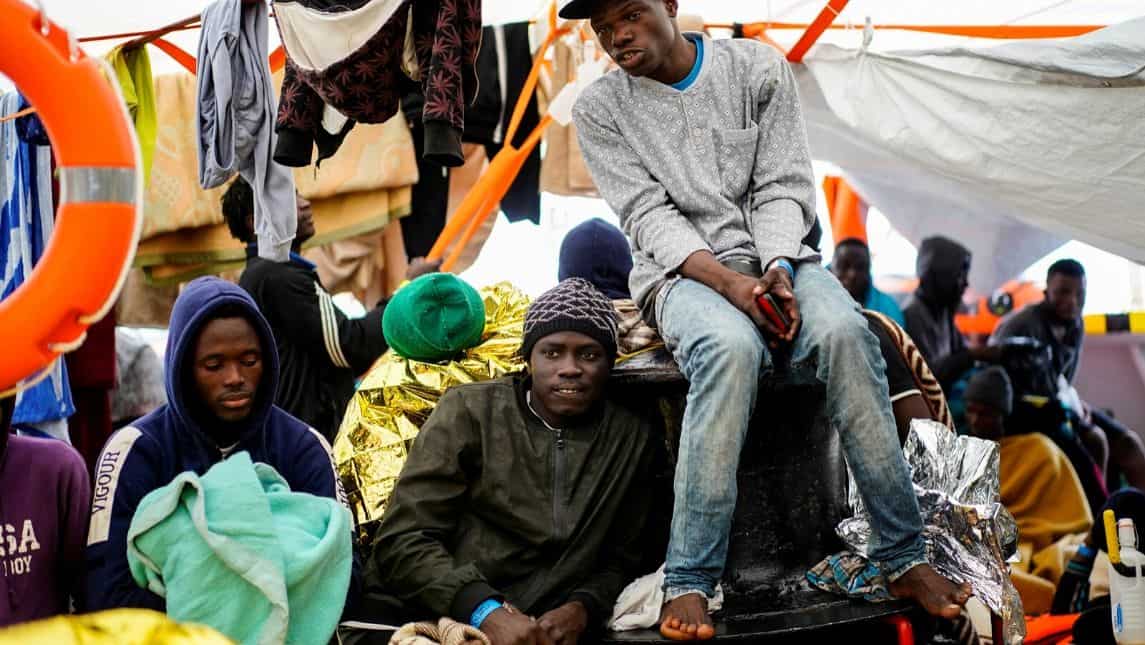 Italy initially refused entry for the group of 73 African migrants which the Open Arms crew plucked out of a packed rubber dinghy drifting about 50 miles off Libya, suggesting that the vessel should instead put them ashore at Tripoli. 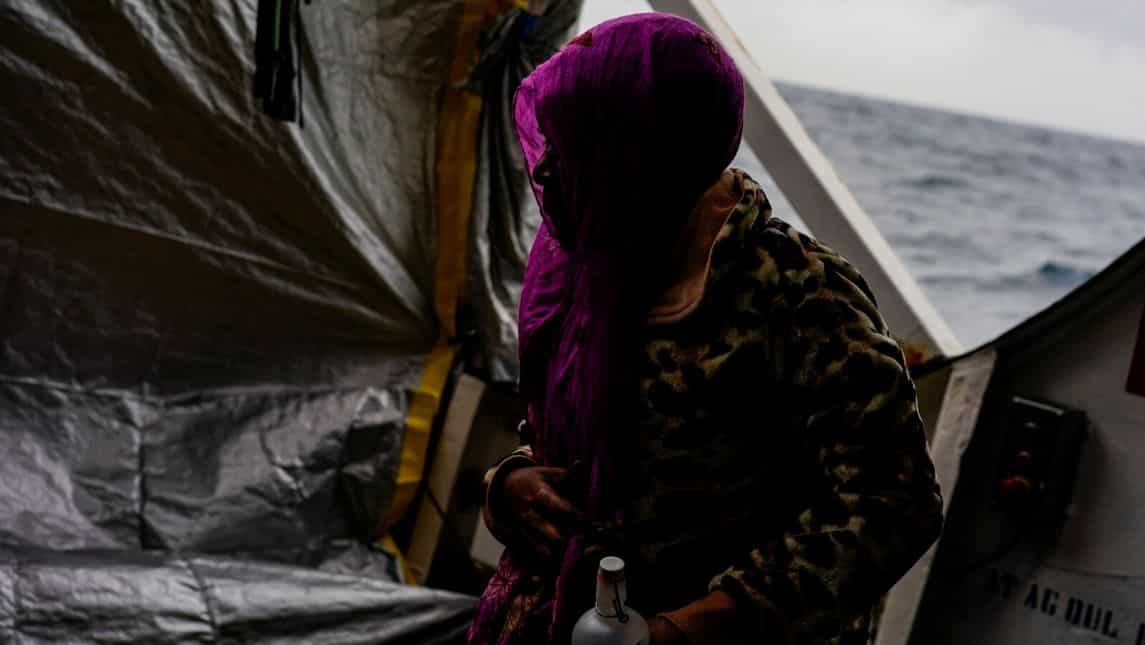 Among the group of mostly Central and West Africans are three women, two toddlers and 24 unaccompanied minors who braved the dangerous crossing in search of a better life in Europe.

The Italian government has taken a hard line against immigration and has previously resisted attempts by rescue ships to land migrants in its territory. 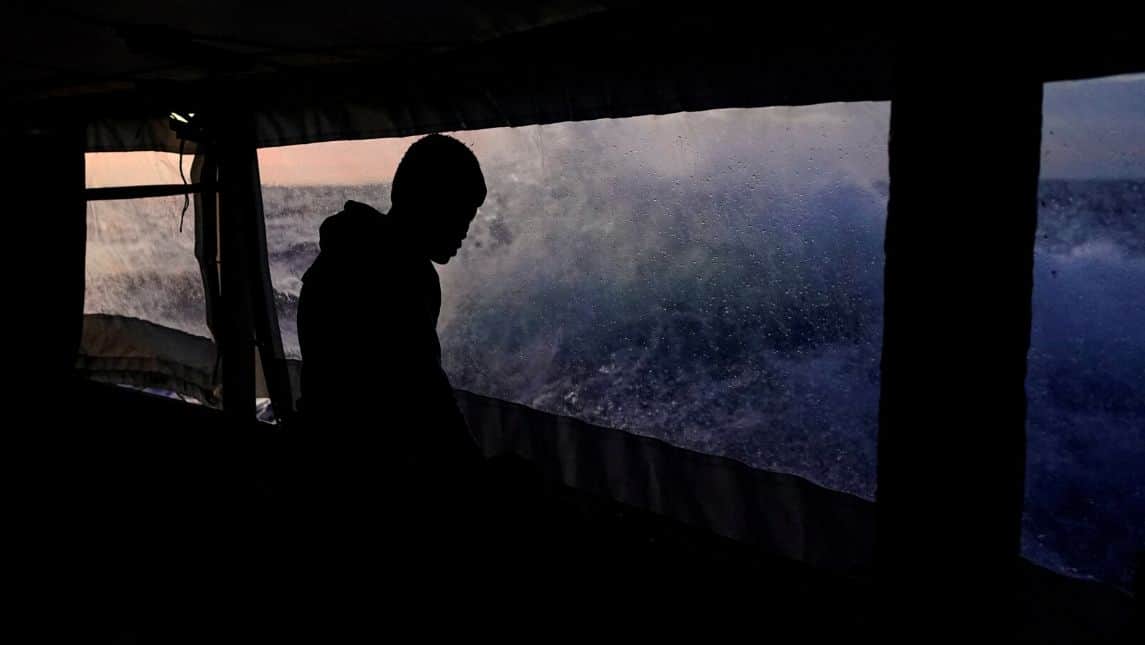 'I'd have rather died at sea than return to Libya'

An African migrant recently rescued from a crowded dinghy drifting in the Mediterranean said he would have rather died at sea than return to Libya, highlighting the desperation driving the current wave of immigration to Europe.

Ibrahim Assoumanou Abdel Azize, originally from Togo, his Nigerian partner Fethia Owolabi and their five-year old son Ibrahim were among 73 migrants plucked out of a rubber dinghy on Wednesday night by the crew of Spain-based rescue ship, Open Arms. 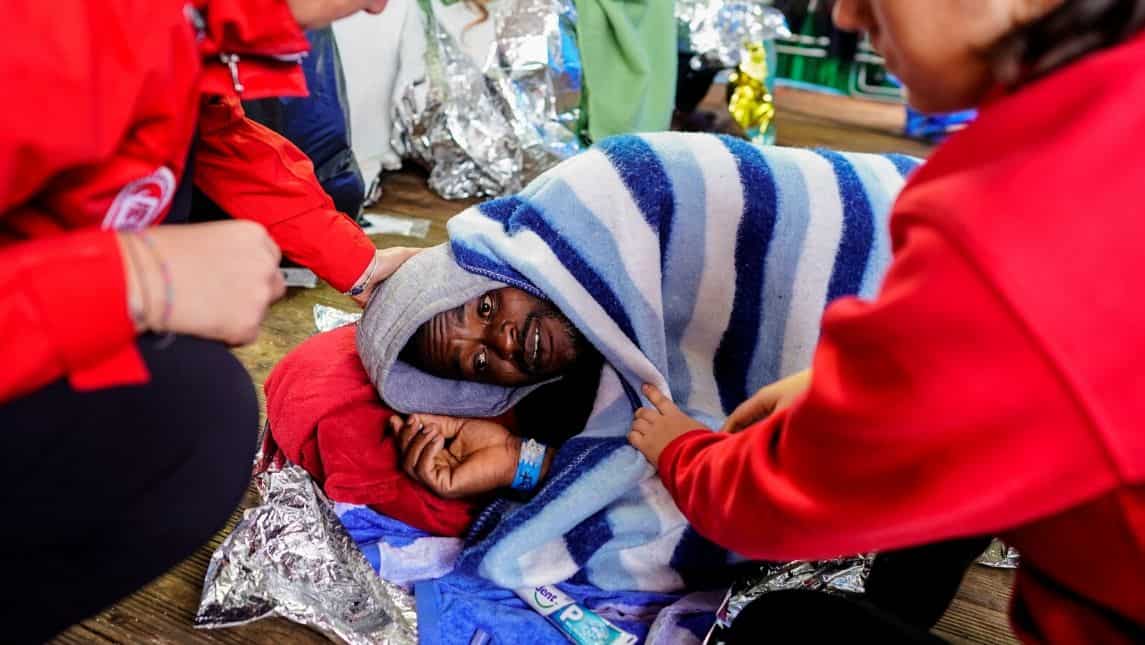 Conditions aboard the vessels have been deteriorating as a powerful storm hit the Mediterranean, creating waves of up to 3 meters (10 feet).

A Reuters cameraman on the ship saw migrants huddled under a makeshift shelter on deck as the ship rolled through choppy waters and lightning flashed overhead. 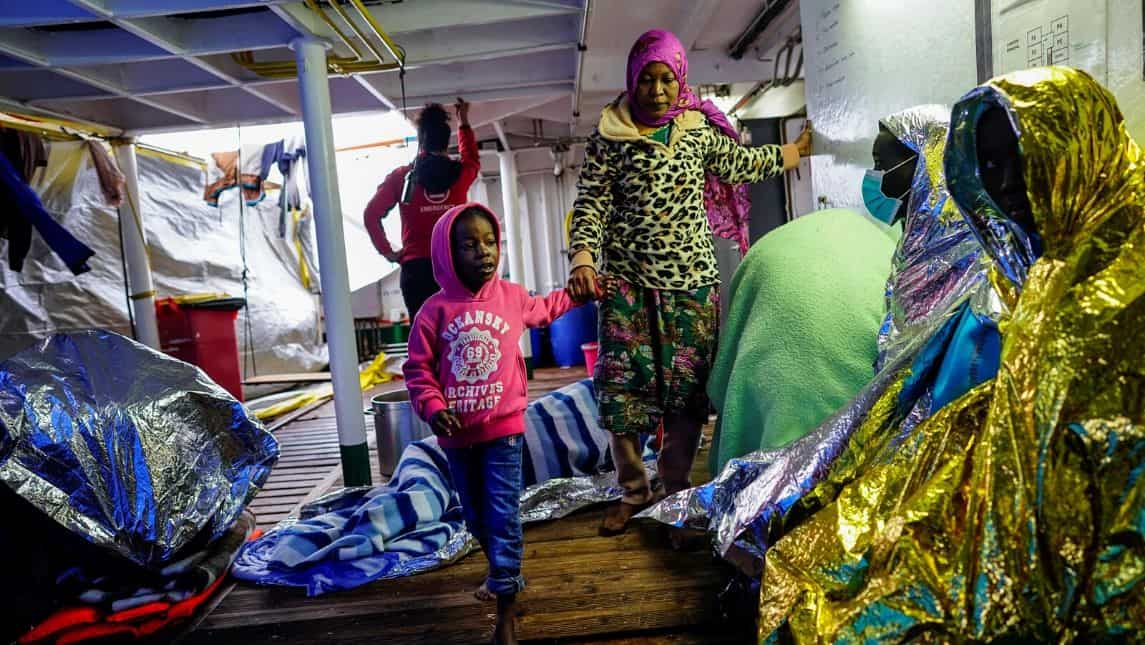 On the Italian island of Lampedusa, the bodies of five women were retrieved early on Sunday after their boat capsized in bad sea conditions on Saturday, Italian Coast Guard said.
Three were found at sea and two more on a beach, a Coast Guard statement said. Searches were continuing but bad weather was complicating the effort.
There have been nearly 1,000 confirmed deaths on the three main migration routes across the Mediterranean so far this year, according to the International Organisation for Migration. 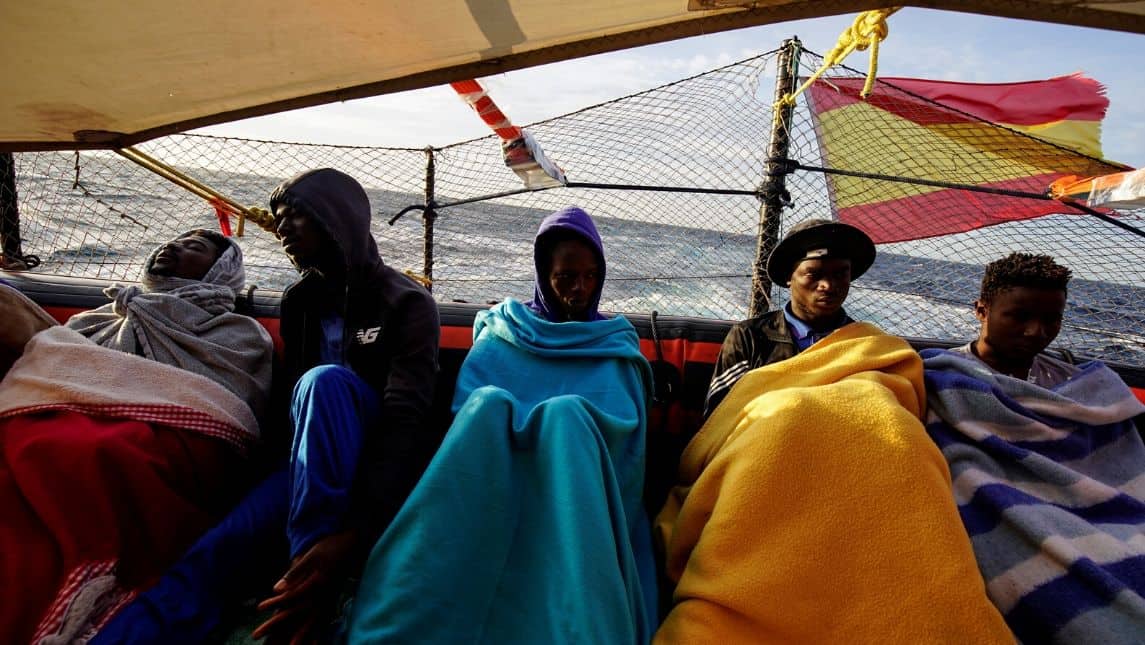 The Coast Guard saved 149 people on Saturday, including 13 women and three children, from the sinking vessel after it was reported in distress less than a mile off Lampedusa.

Survivors said up to 20 people were unaccounted for, a judicial source said. Those missing at sea were from Algeria, Tunisia and Pakistan. 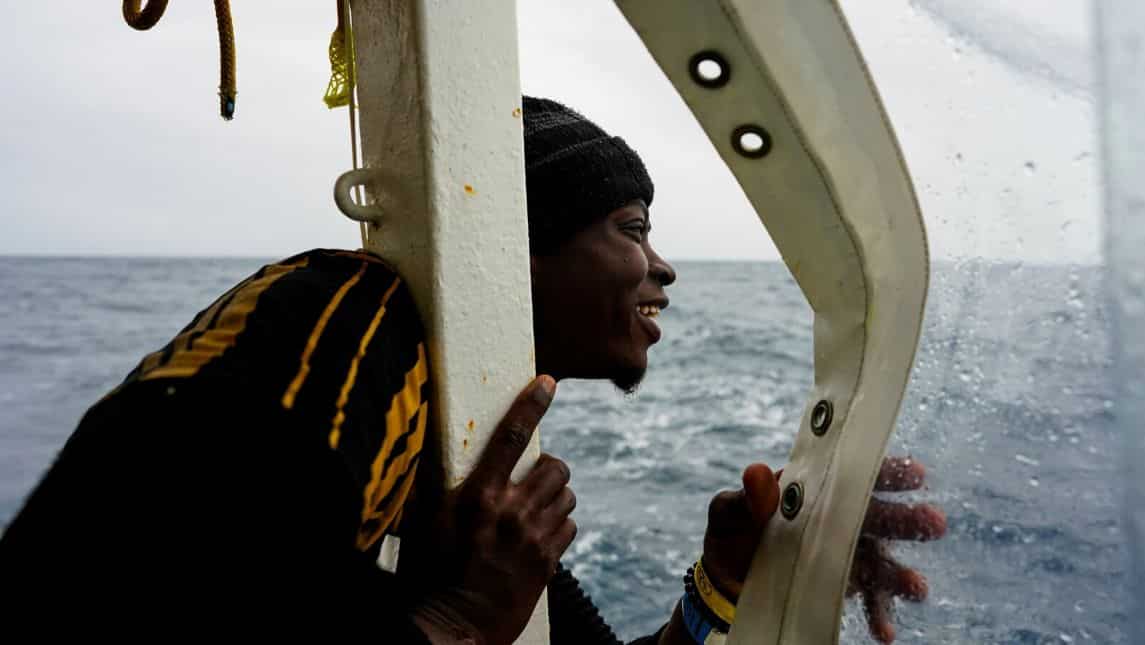 "We need decisive action from the Italian government and form Europe to stop human traffickers," Lampedusa Mayor Salvatore Martello said from Barcelona, where he is meeting his counterpart Ada Colau to discuss the migrant crisis.