The Indian election starting Thursday is an exercise in a democracy the likes of which the world has never seen.

One-eighth of the world's population -- roughly 900 million people -- are eligible to vote over April and May in the largest democracy on the planet.

It is a logistical undertaking unrivalled in scale.

Ballots will be cast at a million voting booths across the world's second-most populous nation, from the Himalayas in the snowy north to the tropical coasts more than 3,000 kilometres (1,860 miles) away to the south.

Here's what you need to know about the biggest election in history: 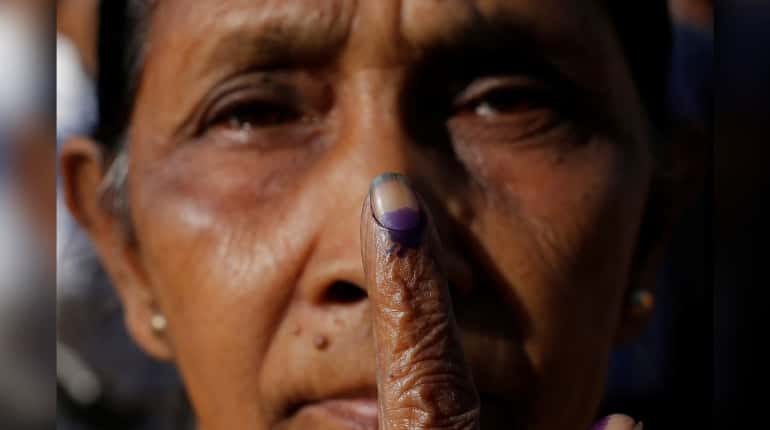 All Indians over 18 years of age are eligible to vote.

That is roughly 900 million of India's 1.3 billion people, according to the Election Commission, the body tasked with overseeing the monumental endeavour.

Eighty-four million first-time voters were added to the electoral roll since the last poll in 2014.

A little less than half of the eligible voters are women, while 300 million are illiterate. Some 39,000 identify as transgender.

Since 2010, Indian citizens abroad have also been allowed to vote. 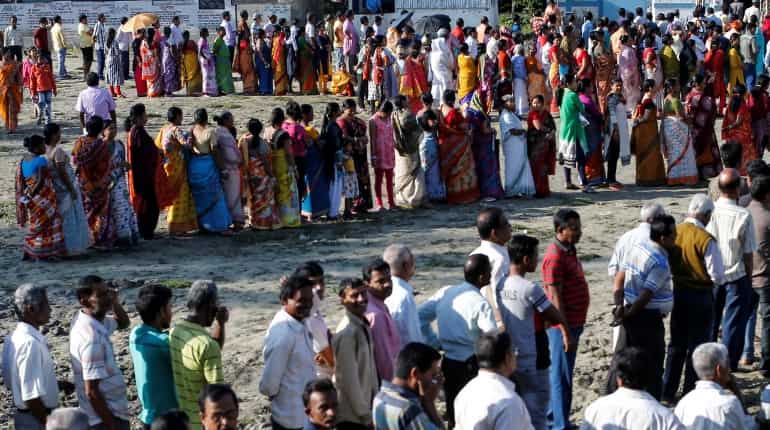 There are close to 2,300 political parties registered in India -- but only seven are recognised at a national level and 59 at a state level.

In the last election, several hundred parties fielded more than 8,000 candidates for the lower house of parliament, where 543 seats are up for grabs.

But minor parties play a critical role in the event of a hung parliament, as the major players seek coalitions to form government.

Winners are decided by a first past the post system, so the candidate with the most votes in each seat is elected. 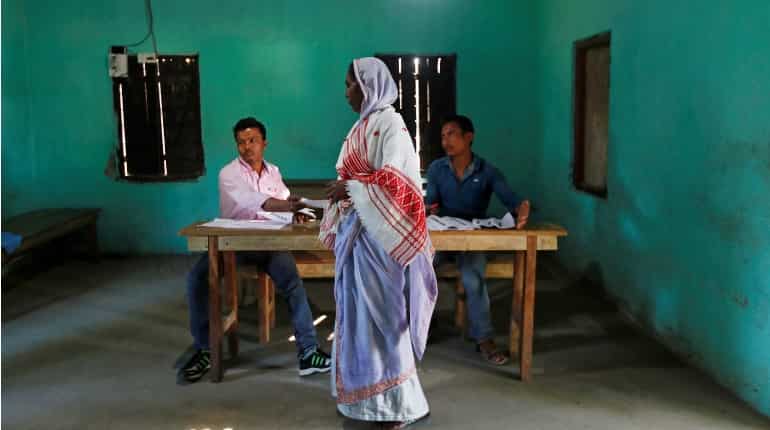 The election stretches nearly six weeks, with voting held in seven different phases to ensure all polling booths are prepared and security is in place.

Around 10 million officials will enforce the election rules, including that no voter has to travel more than two kilometres to cast their ballot.

This creates some near absurd scenarios. This year, a nearly 20-strong team of election and police officials will trek into the jungle to set up a polling booth for a single voter in India's remote Arunachal Pradesh state. 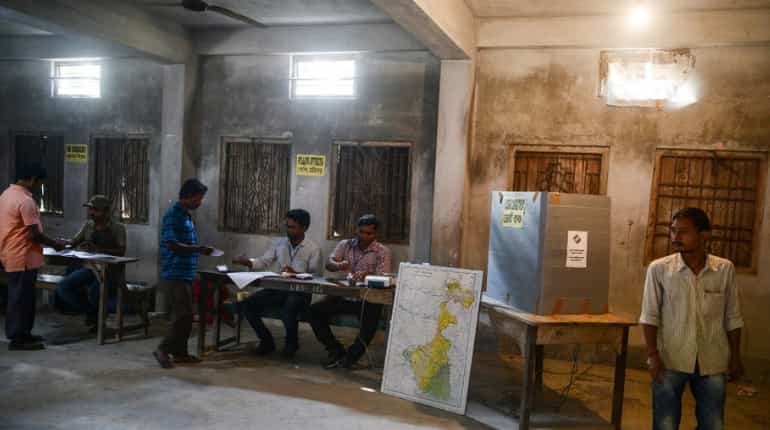 Votes are cast via electronic voting machines, first trialled in India in 1982.

This year millions of machines will be deployed -- some taken by camel and helicopter -- to hard-to-reach electorates.

EVMs are battery powered and resemble a briefcase. Despite allegations of hacking, India's Election Commission says there is no proof of tampering in the past.

This year, a receipt will be printed every time a voter casts a ballot, and the slips collected in a sealed box.

Each voter's index finger on the left hand is then marked with an indelible blue ink -- manufactured in a single Indian city in the country's south -- to ensure they don't vote twice. 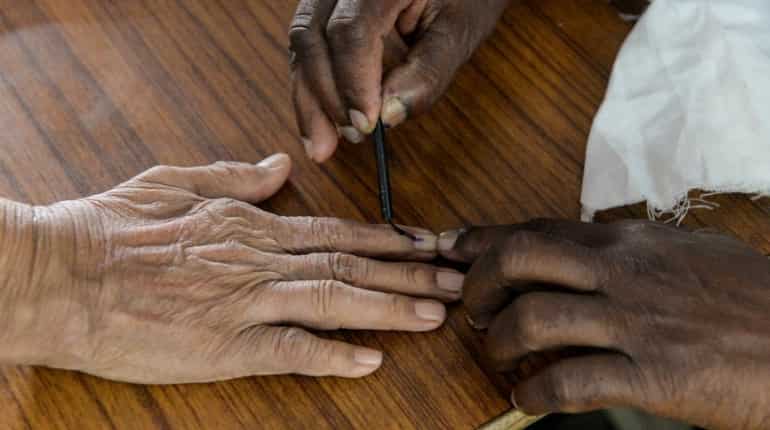 The final day of voting is May 19, with the results declared four days later once counting for all 543 constituencies is complete.

There could be a slight delay, as the Supreme Court has ordered a random inspection of EVM results against the paper receipts collected from some polling stations.

In the case of a clear mandate, the results can be determined by noon. But if no one party gets a majority, it could take days for a new government to take shape.

In 2014, the BJP won 282 seats, 10 above what is needed, to form the first majority government in three decades.