In pics: 17 years on, a look back at 2004 Tsunami that wiped few communities off the map in seconds

December 26 marks the 17 years since a 9.1 magnitude quake off the coast of Indonesia’s Aceh province triggerd a deadly Tsunami in the Indian Ocean, killing 226,000 people in Indonesia, Sri Lanka, India, Thailand and nine other countries. According to geological estimates, the 2004 earthquake was the third-largest of its type to ever be recorded, and it managed to even trigger aftershocks as far away as in Alaska.

According to a report by CNN, the tremors were so powerful that it was one of those rare instances when the entire planet vibrated and no place on Earth escaped movement. 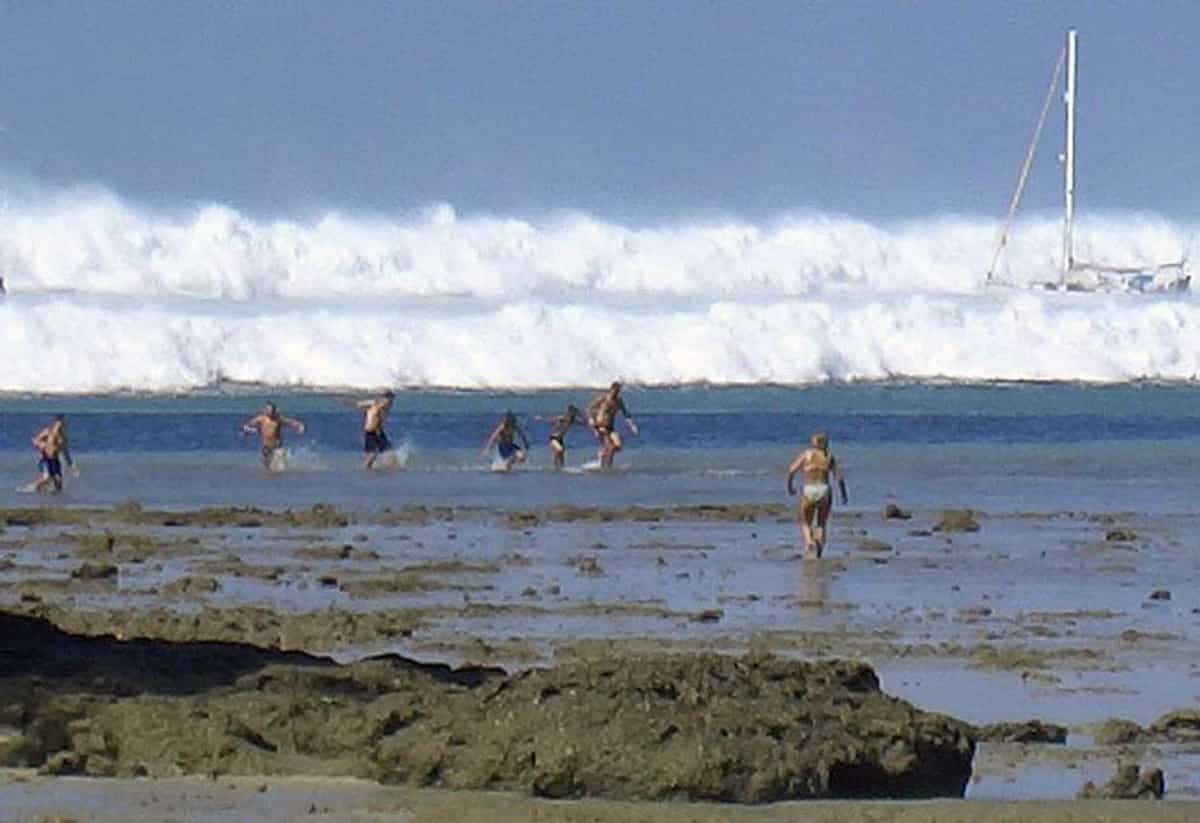 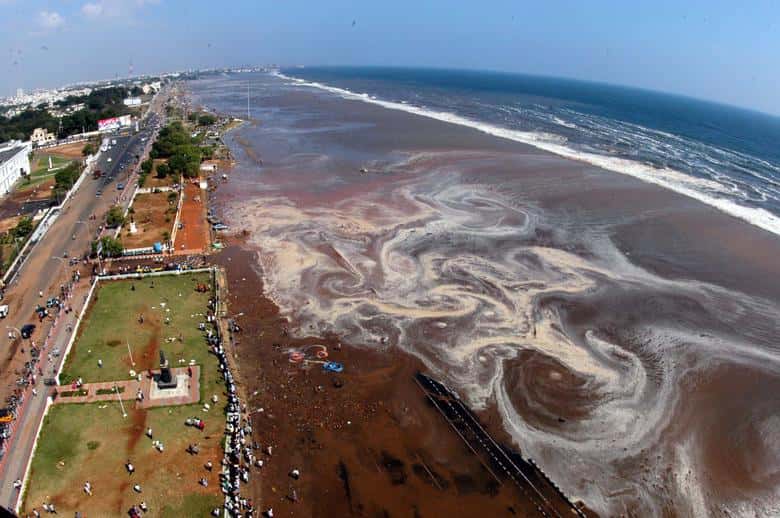 An aerial view of Marina beach in India's Chennai city

The aerial view of Marina beach after a tsunami triggered by an earthquake in the Indian Ocean hit the area in the southern Indian city of Madras December 26, 2004. When the quake opened a faultline deep beneath the Indian Ocean, it triggered a wave as high as 17.4 meters (57 feet), wiping some communities off the map in seconds. 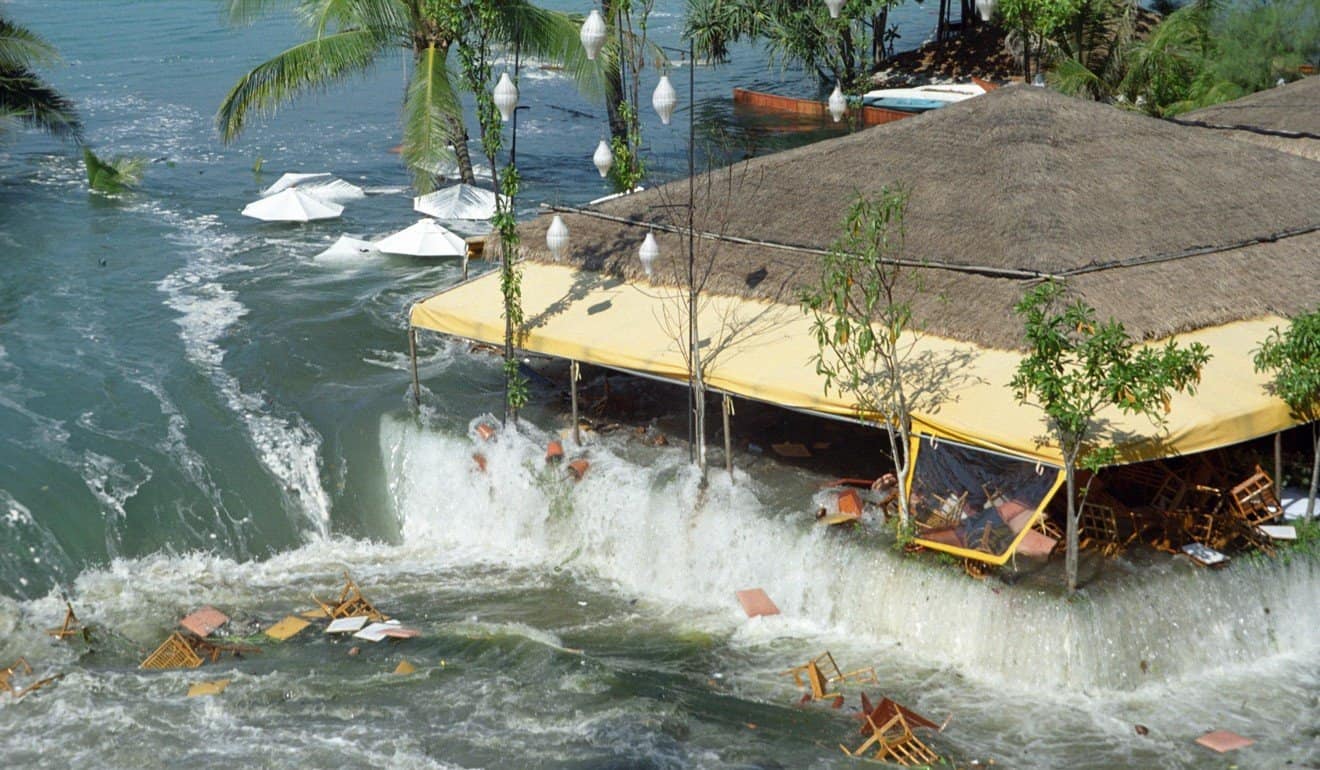 A massive wave floods the Chedi Hotel in Phuket, Thailand in 2004. Day by day, the death toll rose, as bodies littered the streets, waiting to be collected, and others continued to wash ashore, decaying among piles of debris.

Hospitals and morgues struggled to cope with injured and bewildered victims and bloated corpses. 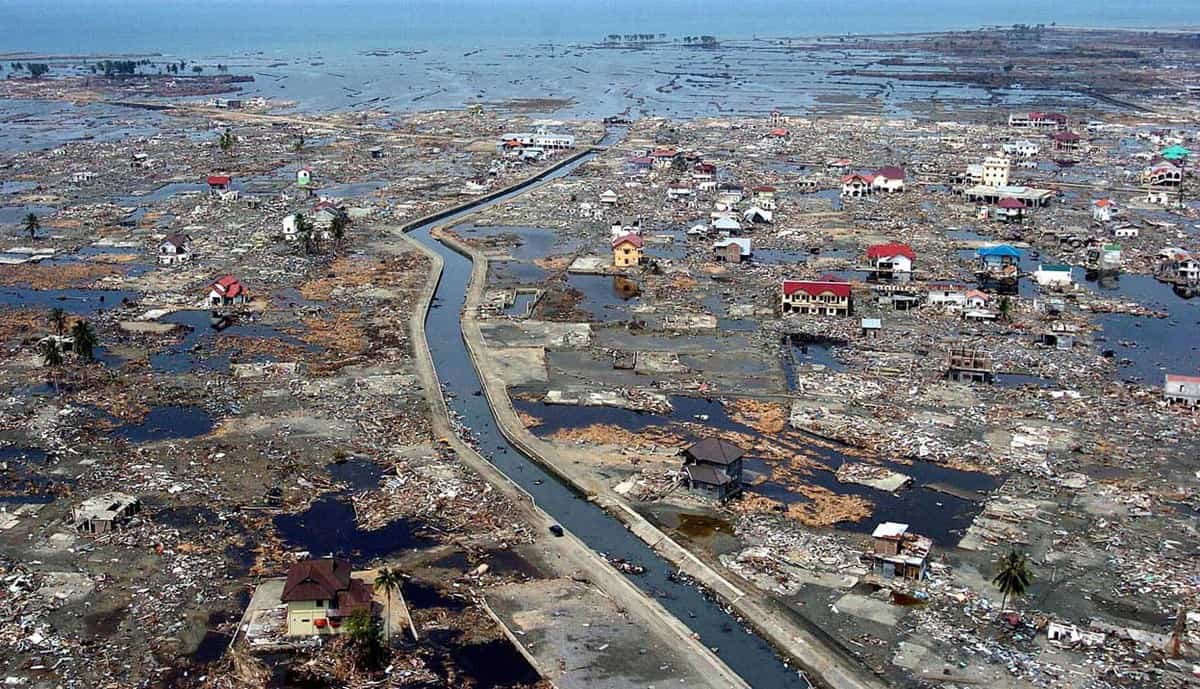 Indonesia topped with most casualties

A file photo taken on January 5, 2005 of the devastated district of Banda Aceh in Aceh province located on Indonesia's Sumatra island in the aftermath of the massive December 26, 2004. Over 570,000 people were displaced and 179,000 buildings and homes destroyed in Indonesia as the wave swallowed large parts of the coastline 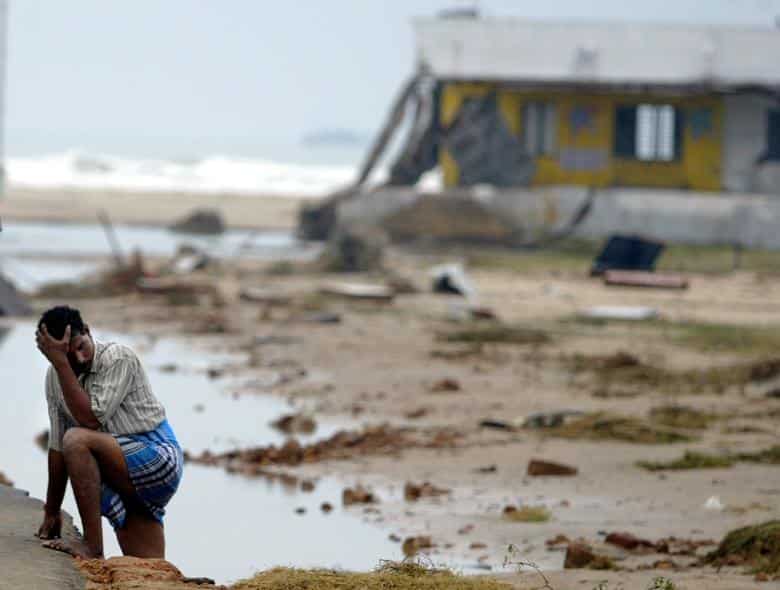 Thousands killed and many rendered homeless

A man reacts next to a building that was destroyed in Cuddalore, India December 27, 2004. In India, nearly 42,000 people, or close to 10,000 families, were rendered homeless by the waves that struck islands off the eastern coast. More than 3,500 people were killed and nearly 9,000 died on the mainland, mostly in the southern state of Tamil Nadu. 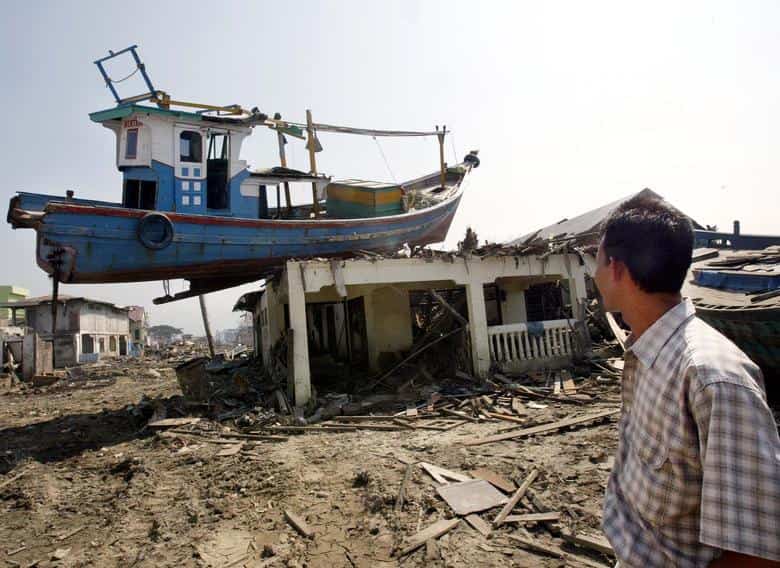 An Acehnese man looks at a boat left on top of a house as a result of the tsunami in the Indonesian provincial city of Banda Aceh February 24, 2005. Massive reconstruction aid in Banda Aceh has since rebuilt a new city on top of the ruins. 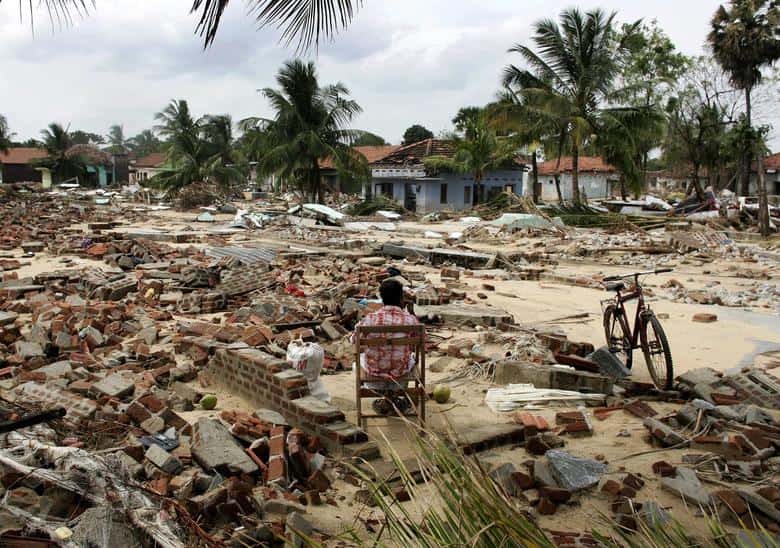 A man sits in the remains of his home that was destroyed in the village of Pandiruppu on Sri Lanka's east coast January 6, 2005. Sri Lanka was the next worst-affected country with a death toll of about 40,000. 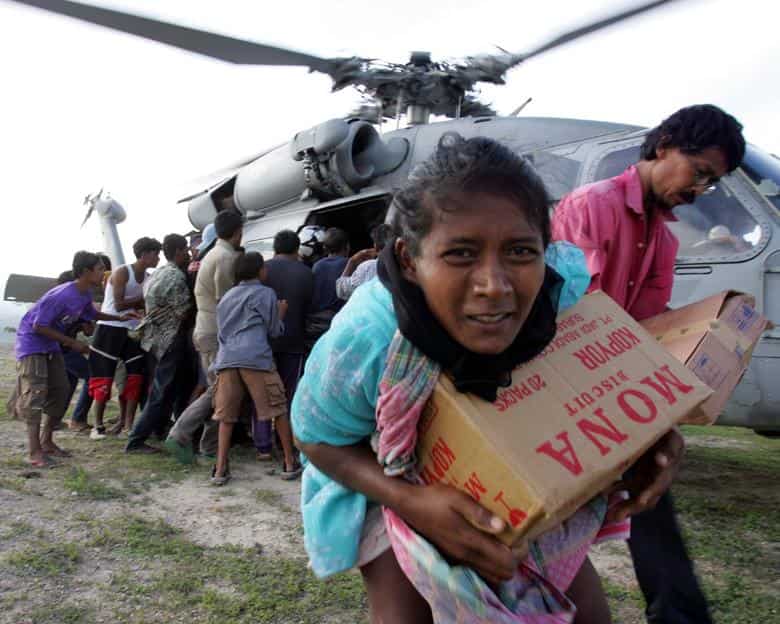 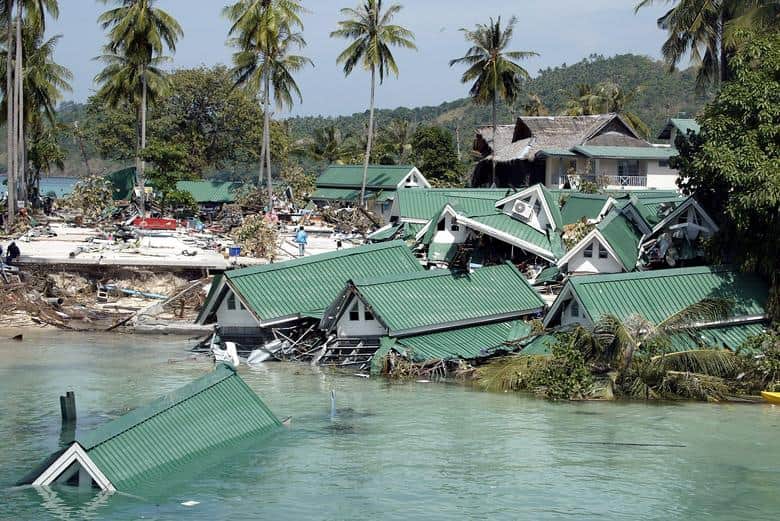