In May 1998, India successfully conducted nuclear tests in Pokhran, Rajasthan. The tests were carried out under the leadership of APJ Abdul Kalam, the former President of India and former Head of Defence Research & Development Organisation (DRDO) during PM Vajyapee prime ministership.

Today on the 22nd anniversary of the Pokhran-II testing, Prime Minister Narendra Modi appreciated the team of scientists for successfully conducting the tests in secrecy. He also tweeted, "The tests in Pokhran in 1998 also showed the difference a strong political leadership can make." 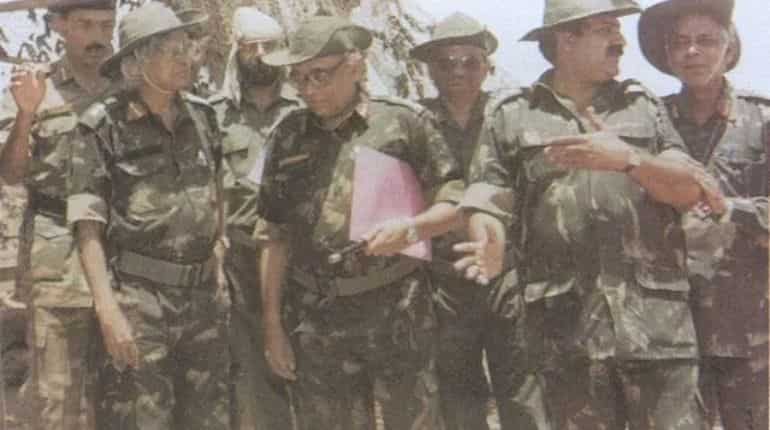 The team used to disguise as army to not draw attention

Dr. Abdul Kalam, the Chief Scientific Adviser and the Director of Defence Research and Development Organisation (DRDO), Dr. R. Chidambaram, the Director of the Department of Atomic Energy (DAE), were the chief coordinators of this test. They, along with the other members of the small team, used to disguise as army officials to avoid drawing any attention towards them from US spies. 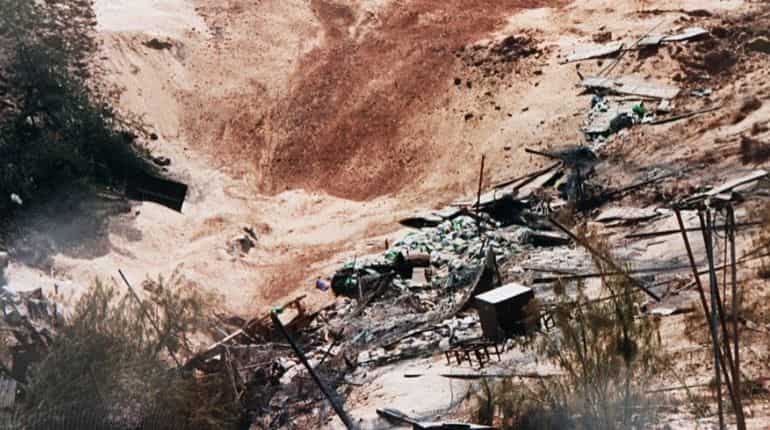 Crater formed after the testing in Pokhran 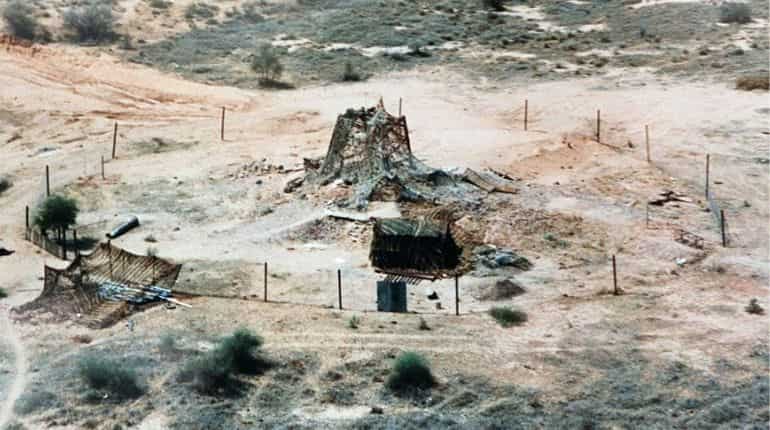 The bombs were flown in from Chhatrapati Shivaji International Airport to Jaisalmer. They were transported to Pokhran in an army convoy of four trucks in three trips, and this required three trips. This was done on May 1 at 3 am. 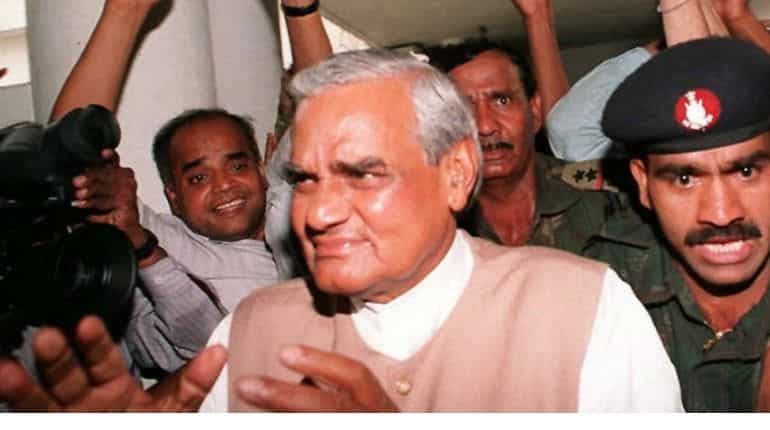 After the tests were conducted, Prime Minister Atal Bihari Vajpayee addressed the media. He confirmed that nuclear tests were successfully conducted in Pokhran and there was no release of radioactive elements into the atmosphere. 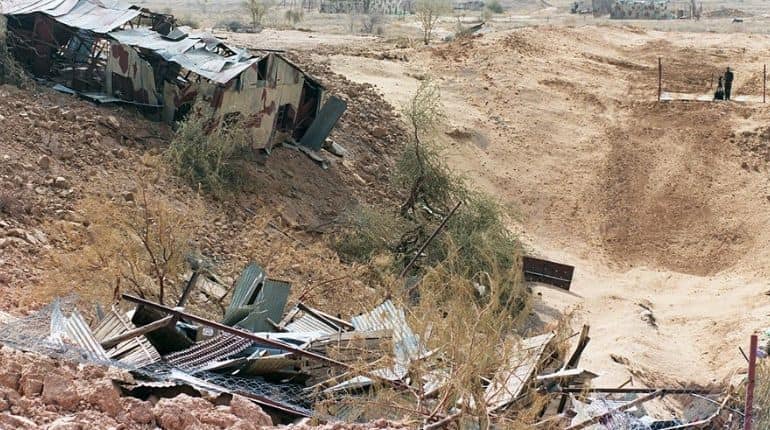 Pakistan retaliates with own test

Pakistan retaliated by issuing a statement accusing India of starting an arms race.

Then, Prime Minister Nawaz Sharif authorized nuclear tests, which were conducted on May 28, 1998 and on May 30, 1998, the country conducted its own tests code-named Chagai-I and Chagai-II. Pakistan's move was opposed by the opposition and the US.